Abahlali baseMjondolo: A call for solidarity in a time of crisis 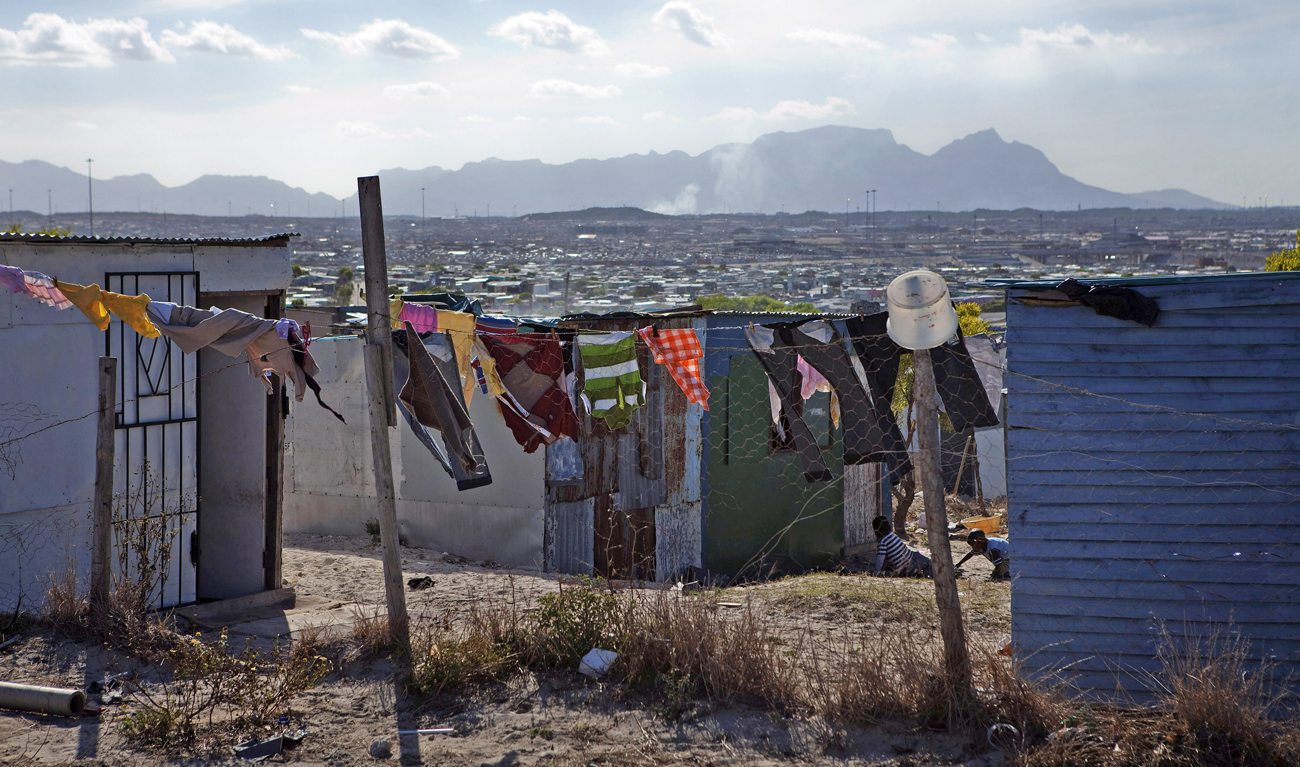 Abahlali baseMjondolo, a truly grassroots civil society movement, has released a call for solidarity, and shares how they will realign their plans to fight this epidemic in communities.

Abahlali baseMjondolo has held small meetings with elected leaders in all the provinces where we have members to discuss the coronavirus crisis. The best available scientific information has been shared with our members. We have decided to suspend our entire programme of meetings and protests until the crisis has passed. This includes our annual UnFreedom Day rally held each year in April, which usually attracts more than 5,000 people.

We have declared a red alert in all land occupations and settlements affiliated to the movement. The resources that would have been used for meetings, protests and rallies have all been redirected towards providing equipment that can help people to survive this crisis. We are all doing all that we can to communicate the best information, based on science, to our members and to combat fake news and conspiracy theories.

We will do all that we can to keep our members and other impoverished people safe. However, we face some serious challenges which result from the longstanding social crisis. Shack dwellers, and other poor people, including street traders, casual workers and undocumented migrants, have not been taken into consideration when it comes to the prevention of the coronavirus, or included in decision making about the crisis.

Already people who live in shack settlements are faced with many other diseases such as cholera, tuberculosis, HIV, and various stress related conditions. This is as a direct result of the failure of the government to provide housing and basic services to our communities, the failures and decline of the healthcare system, as well as the economic crisis that has resulted in mass unemployment.

There is real fear that this new virus will hit impoverished people the hardest. In the Spanish ‘Flu epidemic of 1918 and 1919, 60% of the people who died were poor people living in western India. There is a fear that, once again, it could be the poor of the world, more than a billion of whom live in shack settlements, who are hit hardest by this epidemic. This is a national and international emergency.

Disasters, like fires and floods, always affect impoverished people the most. For this reason, we have been saying, during 15 years of struggle, that disasters are political. Disease is also political. Class determines who has medical aid and who does not, who has access to water, sanitation and safe means for heating and lighting and who does not. We have reminded all our members that access to life saving medication for people living with HIV was won through struggle and the politicisation of an important health issue. It is now vital that we politicise the crisis caused by the coronavirus and that impoverished and working-class people take their place in this process.

The leadership of Abahlali has visited settlements where we have membership as a way of spreading the word about the virus. Many people have complained about a lack of understanding about the virus.

On 15 March the President made a call to all South Africans to take precautionary measures to prevent the spread of the virus. However, many of the measures that are being recommended assume that everyone lives in a house, a house that is at no risk of being destroyed by the state, a house which has water and sanitation. But the reality is that millions of us continue to live in shacks of indignity. It does not seem possible to prevent this virus from spreading when we still live in the mud like pigs, when in many settlements there is no water, or hundreds of people sharing one tap, and many settlements lack any access to sanitation.

Our members have stressed that many people do not have regular or easy access to water and proper sanitation and are still using bushes to relieve themselves. Municipalities across the country do not collect refuse from shack settlements. In Mbizana, communities share water with cattle which results in many diseases.

Our members have also expressed concern that the high employment rate and the extreme poverty in shack settlements makes it difficult for us to stay in our homes. If we do stay at home we may die as a result of starvation before the virus gets us.

Our members have also noted that it is also difficult to isolate ourselves from each other as we live under extremely congested conditions.

Another concern that has been expressed is that we continue to have our shacks (illegally and violently) demolished by the state during this time of crisis. Today in Ekuphumeleleni one of our members has been hospitalised due to state violence during an eviction. People are being left homeless and their belongings burnt to ashes at the hand of arrogant councillors like S’busiso Kwela of Ward 17 whose taxi business benefits from tenders from the eThekweni Municipality.

On Wednesday we wrote to the MEC for Health in KwaZulu-Natal requesting an urgent meeting to discuss how we can work together to develop a strategy to keep residents of shack settlements safe in this time of crisis. We have not received a reply, or even an acknowledgement of our email.

We as shack dwellers also love our country and its people and we want to help the government in the fight against this pandemic. This is a national disaster that needs a united force to work together for the health and safety of everyone. This is no time for political differences or fighting factional battles. We are calling for all South Africans, black and white, rich or poor, documented or undocumented, organised and unorganised, to be united in the fight against this pandemic before we perish. People must be put before profit. However, this can only be done when the poor and the working class are also considered and included when decisions are made and strategies for the way forward developed.

After numerous discussions, in all provinces where we have members, we would like to issue an invitation and a set of demands.

We would like to express our appreciation for and solidarity with all nurses, doctors and other health professionals working against this virus, including people working as cleaners and in other jobs in hospitals, and to call for a massive increase in financial support for the healthcare system. In our office in Durban we have pictures of Che Guevara and Frantz Fanon. They were both radical doctors who took the side of the oppressed. Steve Biko was a medical student before he was banned and then murdered. We would like to invite all progressive doctors, and other medical experts, to work with us, as comrades, as we oppose this pandemic.

We also issue the following set of 15 demands:

The writers are representatives of Abahlali baseMjondolo