Britain is the WHO’s second biggest state funder – so why is Boris Johnson ignoring its coronavirus advice? 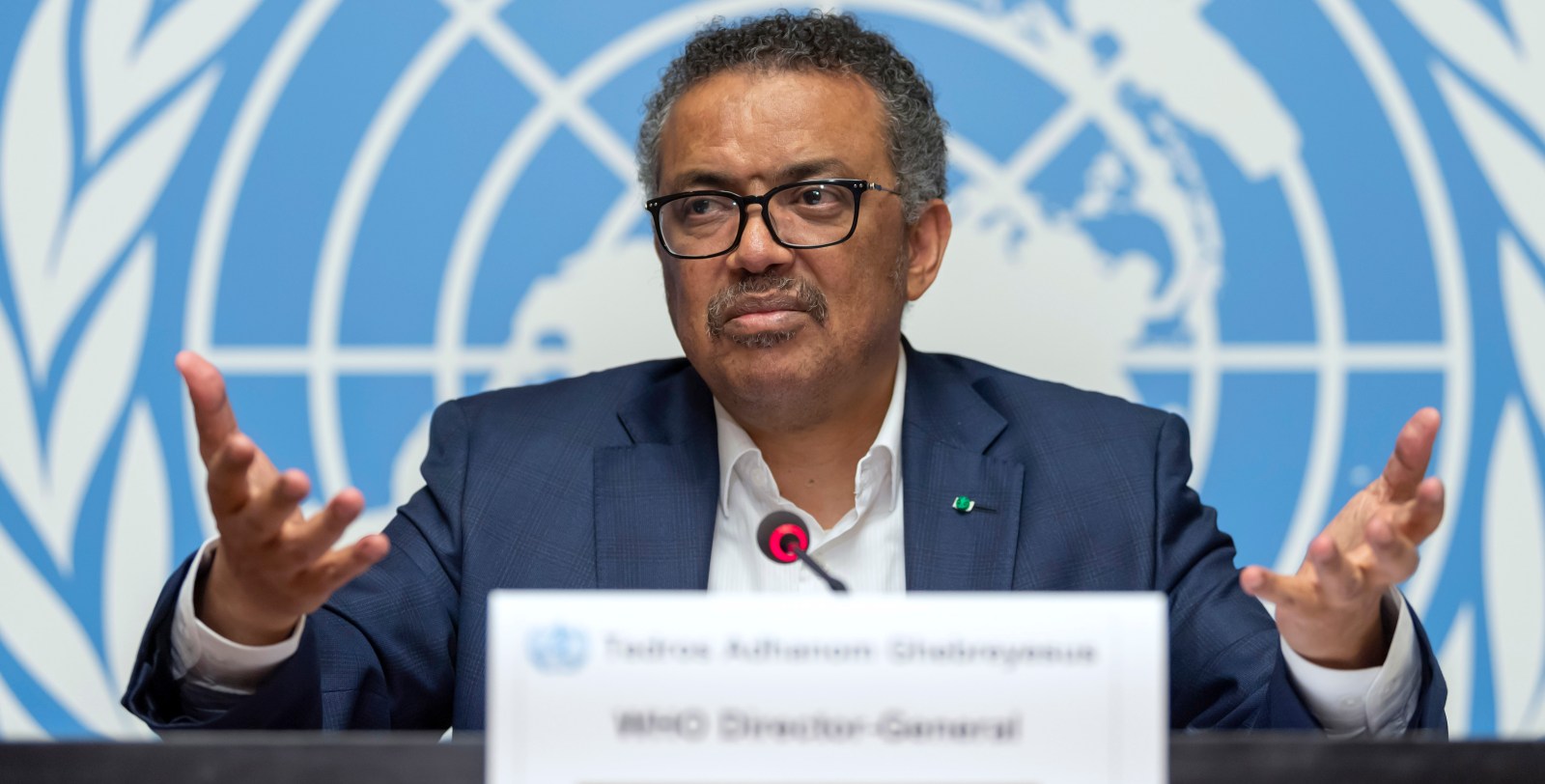 The UK government, which has been widely criticised for its slow and inadequate response to the coronavirus crisis, has failed to heed five areas of advice from the World Health Organisation - despite being its second largest state funder.

When the head of the World Health Organisation (WHO) said on Monday that “our key message” to defeat coronavirus was to “test, test, test”, many saw it as a warning to Boris Johnson.

Britain’s prime minister has been widely criticised for not testing enough UK citizens and medical staff for the virus.

Johnson also appears to have departed from – or been slow to accept – four other areas of WHO advice, such as “cancelling sporting events”, ensuring the safety of medical staff, finding every case to “break the chain of transmission” and treating everyone who has the disease.

For example, the British government allowed horse racing and football matches to continue as normal for days after the WHO issued warnings to the contrary. Ten people who attended the Cheltenham Festival last weekend have now tested positive for Coronavirus.

The government has only just announced that schools will close as of Friday. Schools in the Republic of Ireland shut down on 13 March, causing concern over the UK border in Northern Ireland where schools have stayed open.

Meanwhile, medical staff have expressed alarm that they are being made to treat coronavirus patients without enough protective masks.

Rather than testing and treating every case, Johnson has asked people who think they have the virus not to inform the authorities.

Britain’s divergence from the WHO’s advice comes despite the UK being the organisation’s second-largest state funder, donating in excess of £340-million last year.

The WHO, a United Nations agency, put this money towards 10 key areas – the second of which is to “prevent and control outbreaks”, of the kind the world is now experiencing.

Other key areas of spending are to “strengthen surveillance, early warning and health information management”, important ways to track and contain the spread of COVID-19.

In 2018, Britain’s Department for International Development (DFID) provided a package of support to the WHO to aid its response to Ebola in the Democratic Republic of Congo (DRC).

British aid “helped WHO and the DRC Ministry of Health to monitor the spread of the disease, identify and diagnose cases, trace people at risk of infection, support its vaccination campaign, and treat the sick”, according to a UK government press release championing its role.

Britain is such a major supporter of the WHO that last year DFID contributed more financially than any other donor to deal with an ebola outbreak in the North Kivu province of DRC. The WHO credited this British aid for saving 1,000 lives.

Seconded to the WHO

The UK government goes much further than simply giving money to the WHO. It also lends them its medical staff.

Under its global health strategy, one of Britain’s official medical agencies, Public Health England, developed a “cadre of trained staff” to assist the WHO’s “Global Outbreak Alert and Response Network”.

In 2014, a public health scientist was seconded from Britain to the WHO network in West Africa where it was fighting the largest ebola outbreak at the time.

Such secondments are a long-established arrangement between the UK and the WHO. In 2012, when Sierra Leone faced a cholera outbreak, Public Health England answered a request from the WHO to send out an “experienced microbiologist” to help with the crisis.

Public Health England has also seconded staff to the WHO’s headquarters in Geneva to “support the general strengthening” of its “central coordination and operational arrangements with members in light of learning from the ebola outbreak”.

Indeed, Britain’s support for global public health projects has long been a hallmark of its international development policy, frequently cited by ministers as evidence of the UK playing a positive role in the world.

Ministers such as Penny Mordaunt have described Britain’s support for the WHO in parts of Africa hit by infectious diseases as “heroic” and something she wanted “every British citizen to feel a real pride in”. DM