Some SA GPs have stopped seeing patients in person amid Covid-19 fears – but is that ok? 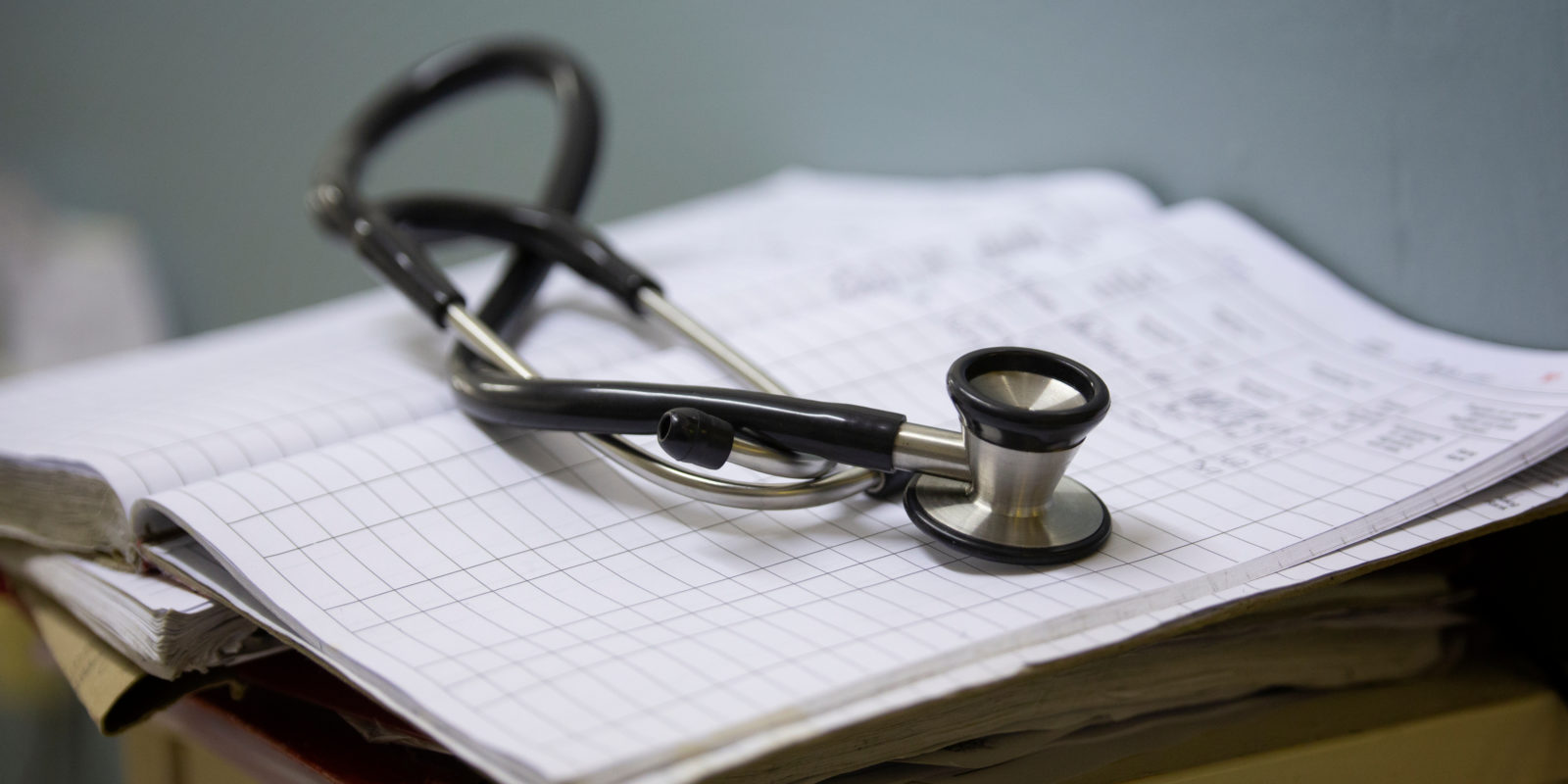 As the number of confirmed Covid-19 cases rises in South Africa, a number of local GPs have stopped seeing patients in person – allowing only telephonic consultations. It is indisputable that doctors are already under tremendous strain. But the question is whether this new approach is ethical.

Following tip-offs from the public, Daily Maverick has confirmed that five GPs in private practice in Cape Town and Johannesburg have stopped allowing patients to come into their practices in person. They are permitting only telephonic consultation.

Anecdotal reports suggest that the total number of GPs now prohibiting in-person consultations is likely higher, though Daily Maverick has only been able to confirm five to date.

Receptionists at the relevant practices told Daily Maverick that the decision was taken in order to protect both staff and other patients from potential coronavirus infection.

We are not naming the GPs due to a desire not to stigmatise healthcare workers at an already fraught time – but the question of whether this behaviour is ethically acceptable is an open debate.

The department of health’s position is that a standard operating procedure has been circulated to doctors about how to handle potential Covid-19 cases, and as such there should be no reason for a healthy GP not to offer treatment in person.

But Manzi nonetheless expressed some sympathy, saying: “We understand that people panic, even healthcare workers. We are engaging [them] on this.”

One such engagement took place on Thursday night, at a dialogue organised by the South African Medical Association (SAMA) between Health Minister Zweli Mkhize, SAMA leaders and doctors from the private and public sector.

At the event, doctors told Mkhize of the strain they were under in both the public and private sector, with patients flooding their facilities demanding to be tested for coronavirus. One doctor said that some patients had claimed that their employers would not allow them to work unless they presented a negative coronavirus test.

More than one doctor asked Mkhize to permit the widespread use of telephonic or virtual consultations to treat patients instead of seeing them in person. The Health Minister committed to engaging with the Health Professions Council of South Africa (HPCSA) on this matter.

The HPCSA was unable to meet Daily Maverick’s deadline for comment.

A memo sent by the HPCSA to healthcare workers on 18 March supplied a link to the clinician guidelines published by the National Institute for Communicable Diseases (NICD).

These guidelines stipulate the best practice for GPs when dealing with potential coronavirus cases, which include isolating the patient in a separate room and donning protective gear while consulting with them.

The guidelines do not offer telephonic consultations as an alternative.

Speaking on 702 this week, NICD director Lynn Morris clarified to a GP caller that doctors who have seen a patient who tests positive for coronavirus do not need to self-isolate or enter quarantine, as long as protective gear was worn during the consultation.

While there have been reports of a shortage of protective gear (masks and gloves) in some of South Africa’s public health facilities, it is unlikely that private-sector doctors would be unable to obtain the necessary gear.

Elsewhere in the world, there have been reports of medical strikes from several countries during the Covid-19 pandemic – including Pakistan and Hong Kong – but these have largely stemmed from the failure of the state to provide adequate protective gear.

Daily Maverick put the question to Professor Ames Dhai, director of the Steve Biko Centre for Bioethics at Wits: is it ethical for GPs in private practice to refuse to see patients in person due to Covid-19 concerns?

“Doctors cannot refuse to manage patients. We all take oaths, and inherent in these oaths are that we understand the gravity of this calling. We are all aware of the coronavirus problem, and we are aware of the preventative measures we should be employing,” said Dhai.

But Dhai said that a doctor refusing to treat a patient was quite a different kettle of fish, ethically speaking, from a doctor making alternative arrangements for the patient. The latter, Dhai suggested, might well be acceptable. She said this could include both telephonic consultations and supplying patients with the Covid-19 hotline number to call.

“You can make an ethically acceptable argument that if you allow an infected person into a room and do not have provisions for isolating that patient, you could end up with all the patients getting infected. I think it’s ethically acceptable to do telephonic consultations.”

Dhai noted that this would not normally be permissible except in extreme situations – “but it’s not business as usual”.

Added Dhai: “In terms of the type of problem we have at the moment and the rampant spread, I think we need to be using a common-sense approach.”

Others aren’t convinced. A local health activist told Daily Maverick he considered the issue to be morally analogous to doctors in the early days of the HIV pandemic refusing to allow potentially HIV-positive patients into their practices.

Complicating the situation is that at least one of the private labs running coronavirus testing – Lancet – will only permit patients to be tested after a physical consultation with a doctor, not a telephonic version.

Some GPs who are seeing patients as normal have expressed disappointment with colleagues who have shut their doors on in-person consultations.

One asked Daily Maverick: “Why would someone practise as a doctor and not want to see patients when they most need you?”

The HSPC sent Daily Maverick the following comment on the matter on Friday March 20:

“One of the ethical values and standards in the practice of health professions is that healthcare practitioners should act in the best interests of patients even when the interests of the latter conflict with their own personal self-interest. As professionals, health practitioners have a “moral obligation” to provide healthcare to patients requiring such care. Generally, telephonic consultations are discouraged. Practitioners should adhere to the safety precautions instead of avoiding to see patients who need their professional services.” DM