SA gig workers may be vital, and yet vulnerable, during the pandemic 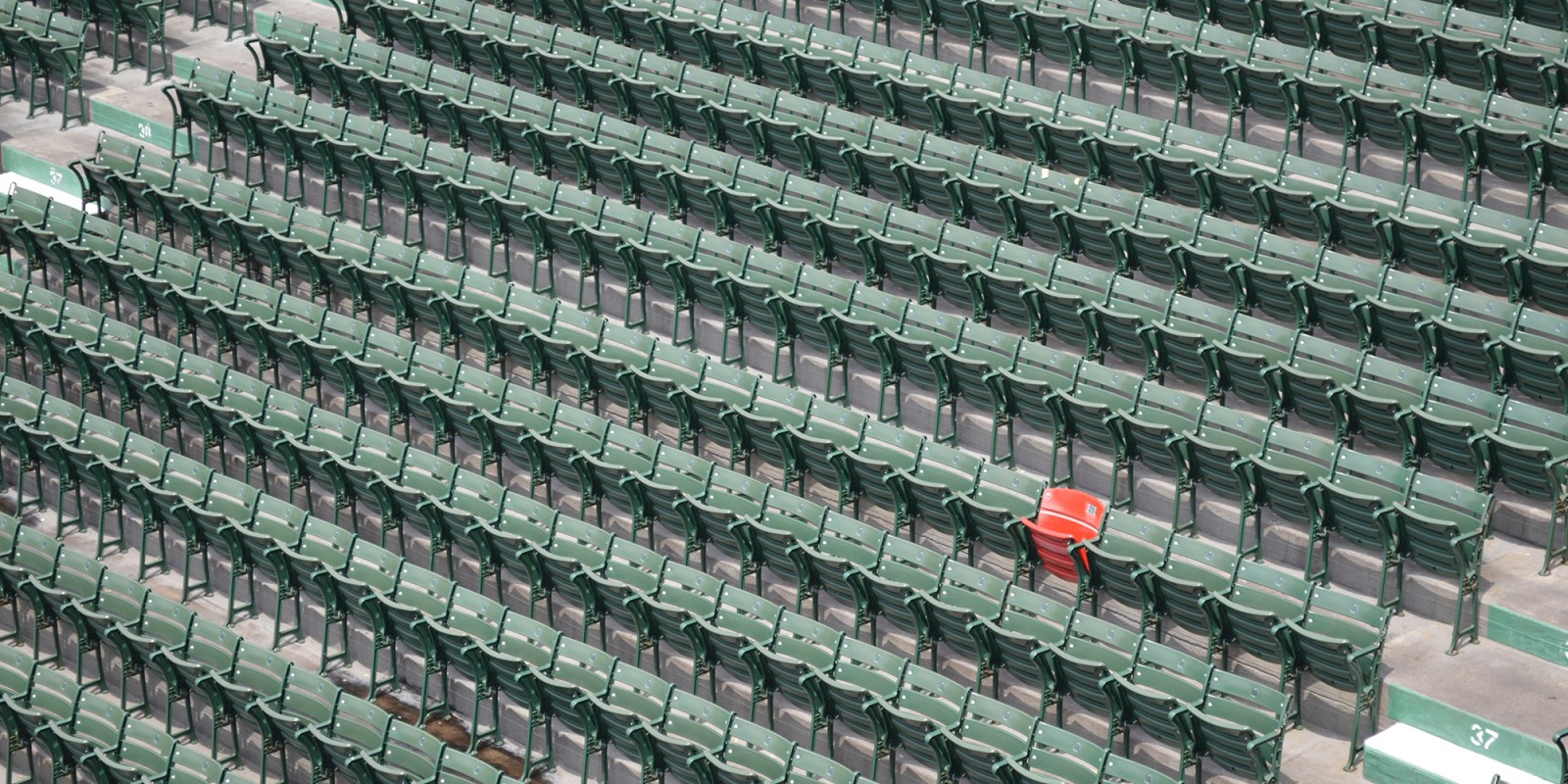 Gig workers make up about 1% of SA’s workforce and many people in self-isolation or quarantine may start leaning heavily on their services. This makes the circumstances of gig workers even more precarious than they already are, according to a report released by the Fairwork Project earlier this week.

Gig workers in South Africa are some of the most vulnerable to infection and loss of income during the Covid-19 pandemic. This precarity is nothing new, says a team of researchers who study the fairness of gig work around the world under the banner of the Fairwork Project.

The Fairwork Project has for the past two years done research into the fairness of gig work in Cape Town and Johannesburg. Fairwork’s researchers hail from the universities of Oxford, Cape Town, the Western Cape and Manchester.

They assess the fairness of gig work offered by digital labour platforms and give them a score. Their research focuses on labour-broking digital platforms such as Uber which connect gig workers with jobs.

The release of their latest report on 17 March 2020 into the fairness of gig work in South Africa came in the midst of the implementation of South Africa’s National State of Disaster strategy. Fairwork says that this new reality brings the risks gig workers already face into sharp focus.

Gig workers are already burdened with low pay, unsafe working conditions, disjointed management and few channels to organise and bargain as a collective in South Africa. Much of this depends entirely on the platform the workers are contracted to, according to the report.

It is estimated that there are around 130,000 gig workers in South Africa and it is predicted to increase by 10% each year. Up to 100,000 do their work online, while 30,000 do location-based work like taxi driving and delivery.

A gig worker contracts with a labour-broking company on a non-permanent basis to do freelance or short-term jobs – in other words, “gigs”.

Their report sets the scene for what they predict is going to be a dangerous and difficult time for gig workers in South Africa.

Based on their research, they argue that workers are more likely to be exposed to the virus because they interact with so many people on a daily basis when delivering food, driving customers or cleaning their homes.

Rideshare workers come into contact with travelling tourists and delivery workers are relied upon to deliver food to those in self-isolation or quarantine. They can never be sure if their customers are infected and might pass it on to them.

In addition, gig workers don’t have access to unemployment benefits. This means they might work even when they fall ill because they do not get paid sick leave. This is exacerbated if they have to pay a monthly lease on equipment.

They too may need to stay home to care for children, the elderly or the sick. They have to choose between caring for their loved ones or getting an income.

Furthermore, the demand for taxis drops as people stay at home and tourists become scarce. If they don’t drive, they don’t earn.

If platforms need to cut costs they can often easily shed workers or obligations to them, leaving workers out in the cold without pensions or unemployment benefits.

Video: Rideshare workers around the world are trying to stay afloat during difficult and dangerous times. In this video, a rideshare driver shares her experience of working in Los Angeles during the pandemic. (Video: Reuters)

The existing structure of the gig economy, in South Africa and around the world, is what has placed gig workers in such a dangerous position during the current crisis.

Through their research, Fairwork has found that all platforms classify gig workers as independent contractors in South Africa. This means workers cannot claim employee rights such as minimum pay, maximum hours, paid leave and so on.

Half of platforms do pay at or above the minimum wage. However, most expect workers to provide their own equipment and to pay work-related costs themselves, which significantly dents the money they take home at the end of the day.

Six out of the 10 platforms have acted to protect their workers from risks on the job.

The majority of platforms analysed do have contracts with clear terms and conditions. Yet, employment status in the vast majority of contracts is murkily defined.

In terms of fair management, 60% of platforms do have due process when it comes to termination or deactivation.

However, less than half of the platforms could show that workers do have a meaningful way to have their voices heard. So far, there are no collective bodies for gig workers in South Africa.

Fairwork has reported instances where platforms are truly trying to do better by their workers.

They have tried to step up their game during the outbreak too. Some platforms, like Mr D, have introduced contactless delivery. However, gig workers still have to come into contact with staff at restaurants or supermarkets. This option is not even possible for drivers.

Some platforms, such as Uber, are offering sick pay if workers test positive for Covid-19, but this has its own challenges. Some drivers might not know about it, might not have access to test for the virus to get the pay, or the pay is less than what they could earn while driving.

According to the report, some platforms are already doing a good job of supporting their gig workers. GetTOD, NoSweat and SweepSouth received the highest ratings with 8/10.

These ratings are broken down into specifics on their website.

As the situation changes from day to day, gig workers will continue to adapt and stay online – as always. It’s a Catch-22 situation.

“Uber has introduced a new ‘quiet mode’ feature on their premium service, which allows you to avoid conversation with your driver. It may be attractive to us introverts and jetlagged travellers, but it is another way to rob gig workers of dignity.

“I urge you to resist the temptation. Talk to your Uber driver, ask about their work, and take the opportunity to understand the real human conditions which allow you to benefit from a cheap ride from A to B.

“The algorithm dictates a lot, but it can’t dictate everything. There is still space for connections and alliances to form, and it starts with a conversation.” MC