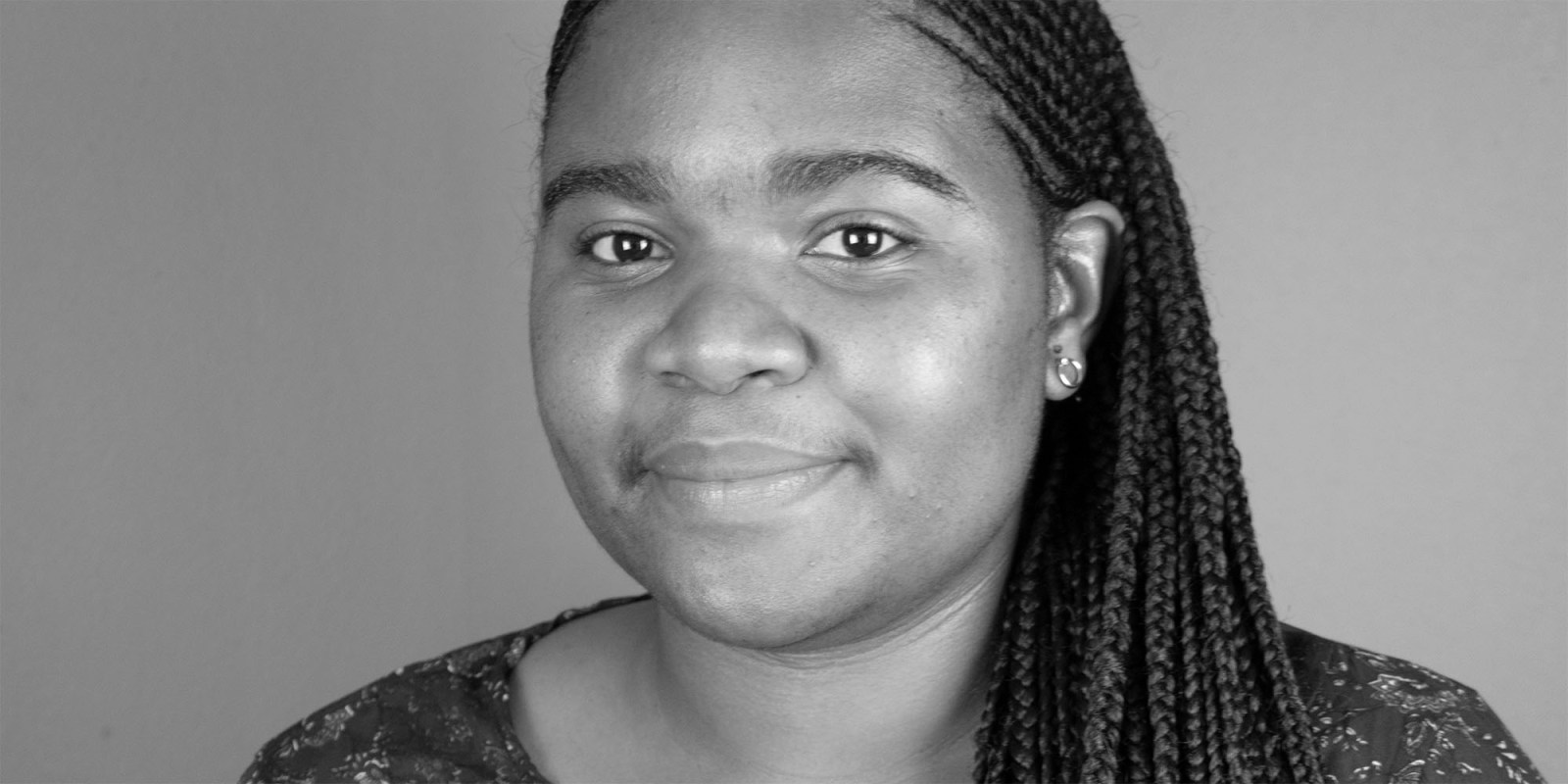 Why a visit to Orania reinforced my sense of obligation towards the protection of human rights in South Africa.

This article is part of a series of reflections from Young Maverick writers about what Human Rights Day means to them.

Despite having spent a chunk of my university life learning to navigate white-spaces, no amount of mental exercise could have prepared me for the hostility of being in a place like Orania.

Before the visit, my knowledge of Orania was derived from second-hand accounts of what happens when black people dare to set foot there. By the time my colleague and I approached the small town, I had managed to overcome the angst by listening to Brenda Fassie’s My Black President.

It was a short visit but enough to remind me how important the fight against the cruel apartheid system was, and still is to a great extent.

I would spend the first half of my visit sitting through an interview with Orania’s PR officer, Joost Strydom, and the second part touring the desolate town.

The last part of my visit was spent in a shrine-like museum built in commemoration of the architect of apartheid, Hendrik Verwoerd. This moment dispelled any thought that might have sought to convince me that Orania’s existence is justifiable.

My cynical side chuckled at the thought that Oraniers commemorate a figure that engineered a system designed not only to exclude black people but ultimately to crush their being.

Apartheid was a demeaning system and it was for this reason and many others that the UN declared it a crime against humanity. The very essence of our Constitution is derived from acknowledging and undoing the injustices of the past.

It is almost impossible to imagine a small black population deciding that they would build their own Orania-style town during apartheid days. And what a black Orania would have represented then, is what it represents to me now.

Human Rights Day is celebrated on 21 March by South Africans to commemorate those slain and injured during the 1960 Sharpeville Massacre. It is also a day to reinforce, reflect and collectively claim our inherent right to life, regardless of race, religion, gender and sexual orientation.

And to celebrate figures that were responsible for the ruthless murder of 69 people and the wounding 180 others is unfathomable.

Protecting our human rights starts with recognising the injustices of the past and honouring those who suffered for our freedom and justice. DM