Farmworker and dweller rights are human rights — and... 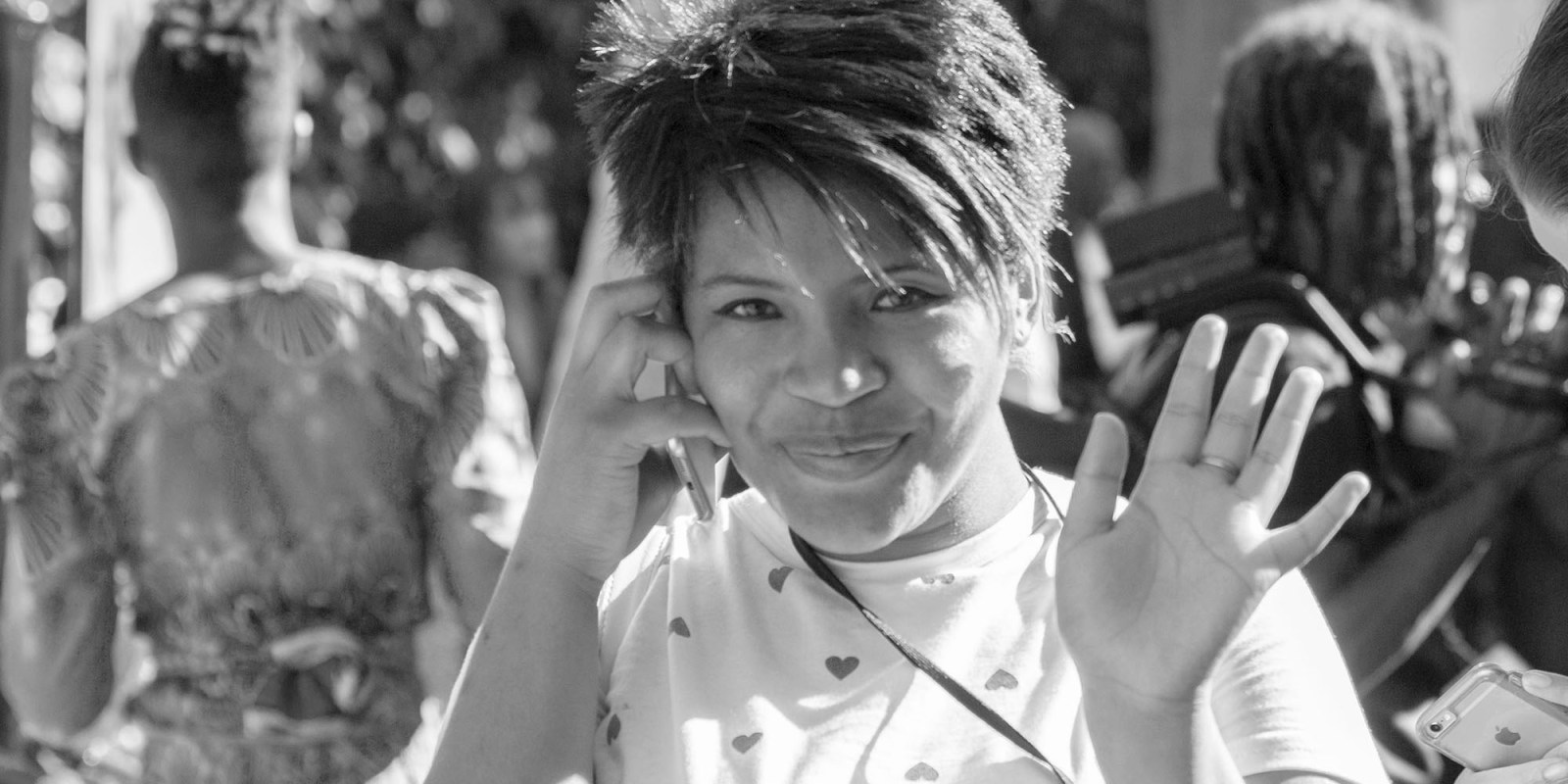 Imagine the rough hands that crushed grapes and squeezed out the juice to make your favourite glass of merlot, rosé or cabernet sauvignon. Or reflect on the taste of the table grapes and other fruit you consume — and then on the hands that grew them.

This article is part of a series of reflections from Young Maverick writers about what Human Rights Day (21 March) means to them.

I have seen the rough, arthritis hands and sagging faces of those who make wine and pluck grapes and pears in the Western Cape. I know their stories intimately. I have been reporting on farm worker and dweller rights since 2018 and it never gets easier — because I know Saan, I know Sylvia, I have heard Elizabeth, I know Aunty June Scheepers and her house that gets flooded with water whenever her employer sprays his crops with water.

Their lives aren’t as rosy-hued as the rosé they produce. In my journalism experience, farmworkers rights are often more trampled upon than those of other labourers in the country.

Getting urinary tract infections because you are forced to pee in a vineyard that has just been sprayed with deadly pesticides because your employer refuses to create decent lavatory space for you and then forces you to work while he is spraying said pesticides, knowing it can and will cause infections and respiratory problems … I’ve heard such stories.

Getting evicted from a farm because the farmer refuses to employ, and then he gets a court order to evict you … I can cite endless examples of this.

Getting your payslip on a piece of tissue? Being charged for water and electricity, or being charged per person living in a house without a prior contract in place? Being charged for going to the toilet while on duty? Or, worse, a farmer deciding to employ undocumented migrants in order to exploit them through lesser pay and longer working hours. I’ve seen and heard all of that too.

I’ve seen the evil hidden behind scenic wine route Instagram snapshots. They don’t hide what really goes on behind the iron gates of wine cellars and gin tasting rooms.

I will get backlash from wine farm owners who will tell me “not all wine-owners…” or say, “She is just being a propagandist for land expropriation for the ANC and EFF.” But these are human rights we are talking about: dignity, safe housing and the right to be treated fairly and equitably.

This is not a contest of who is right or wrong, it is about the rights of the vulnerable, who were forced to accept the despicable acts of the dop system and now another, legal kind of forced removal.

Human Rights Day is not just a day to remember the 69 people who were killed in Sharpeville by bullets in the back fired by cowardly apartheid policemen. It is also a day to remember the rights of farm workers and dwellers who are on tenterhooks waiting for eviction notices, waiting for the day their scant belongings are thrown off a farm — the only place they know as home — and into an informal settlement that will expose them to the new phenomena of drugs, crime and more alcoholism.

What about their rights on Human Rights Day? DM