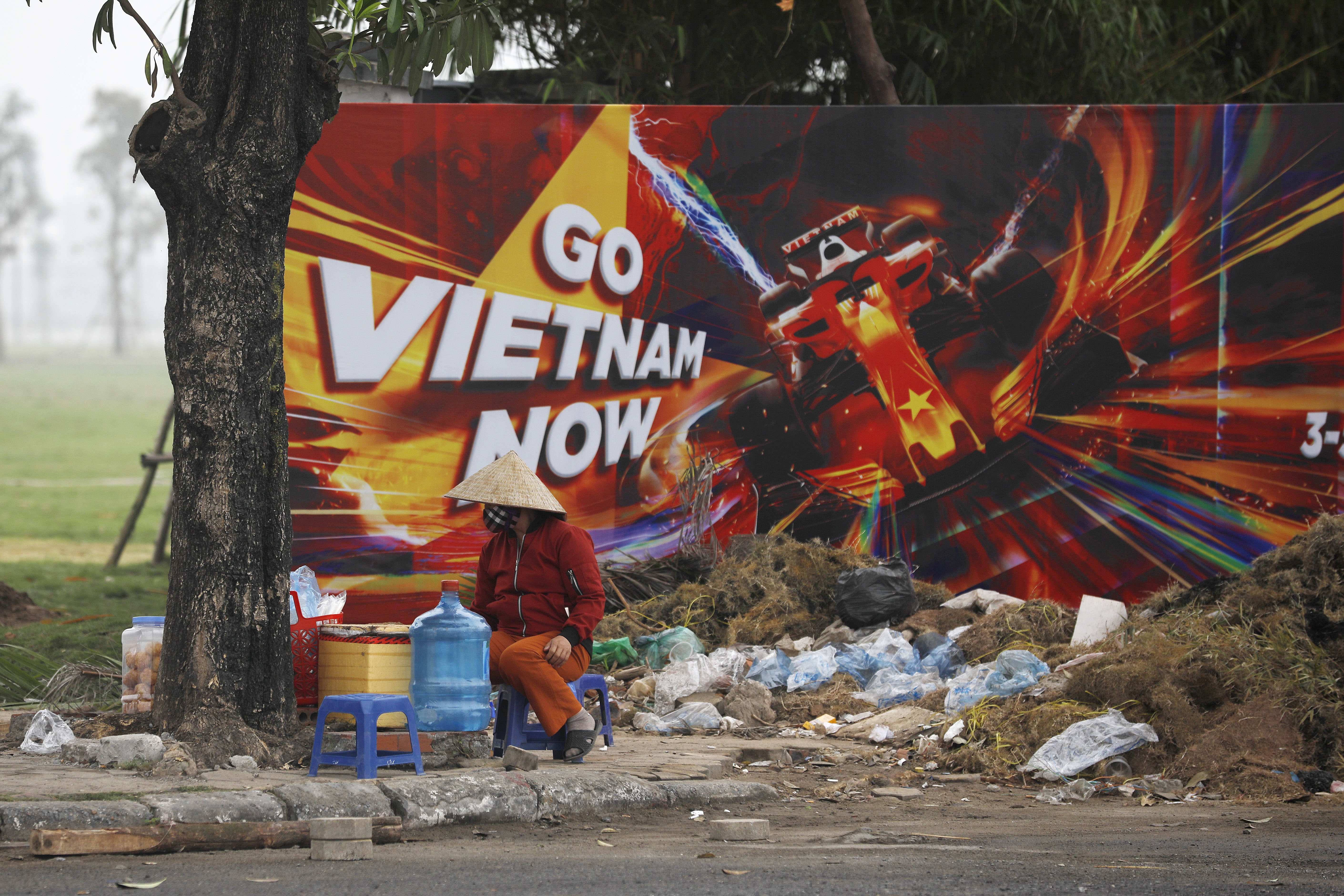 epa08291234 A street vendor sits in front a poster promoting the Formula One Vietnam Grand Prix at the construction site of the Formula One Vietnam Grand Prix in Hanoi, Vietnam, 13 March 2020. The race in Vietnam, scheduled for 05 April 2020, is under threat following the cancellation of the Australian Grand Prix on 13 March after a member of the McLaren team tested positive for coronavirus on 12 March. EPA-EFE/LUONG THAI LINH

LONDON, March 20 (Reuters) - Formula One will run a series of virtual races, with some current drivers taking part, to replace a string of grands prix postponed by the coronavirus outbreak, the sport announced on Friday.

The first, run on the official F1 2019 PC video game, will be held on Sunday, when the Bahrain Grand Prix should have been.

“Every subsequent race weekend will see the postponed real-world Formula One race replaced with a Virtual Grand Prix,” Formula One said.

The Esports Virtual Grand Prix Series will run until May. The season-opening Australian and showcase Monaco grands prix have been cancelled with Bahrain, Vietnam, China, the Netherlands and Spain postponed.

The season is not due to start until the Azerbaijan Grand Prix on June 7, at the earliest.

“The first race of the series will see current F1 drivers line up on the grid alongside a host of stars to be announced in due course,” Formula One said.

“In order to guarantee the participants safety at this time, each driver will join the race remotely, with a host broadcast live from (London’s) Gfinity Esports Arena.” (Reporting by Alan Baldwin, editing by Christian Radnedge)