DIPLOMATIC MANOEUVRES IN THE DARK 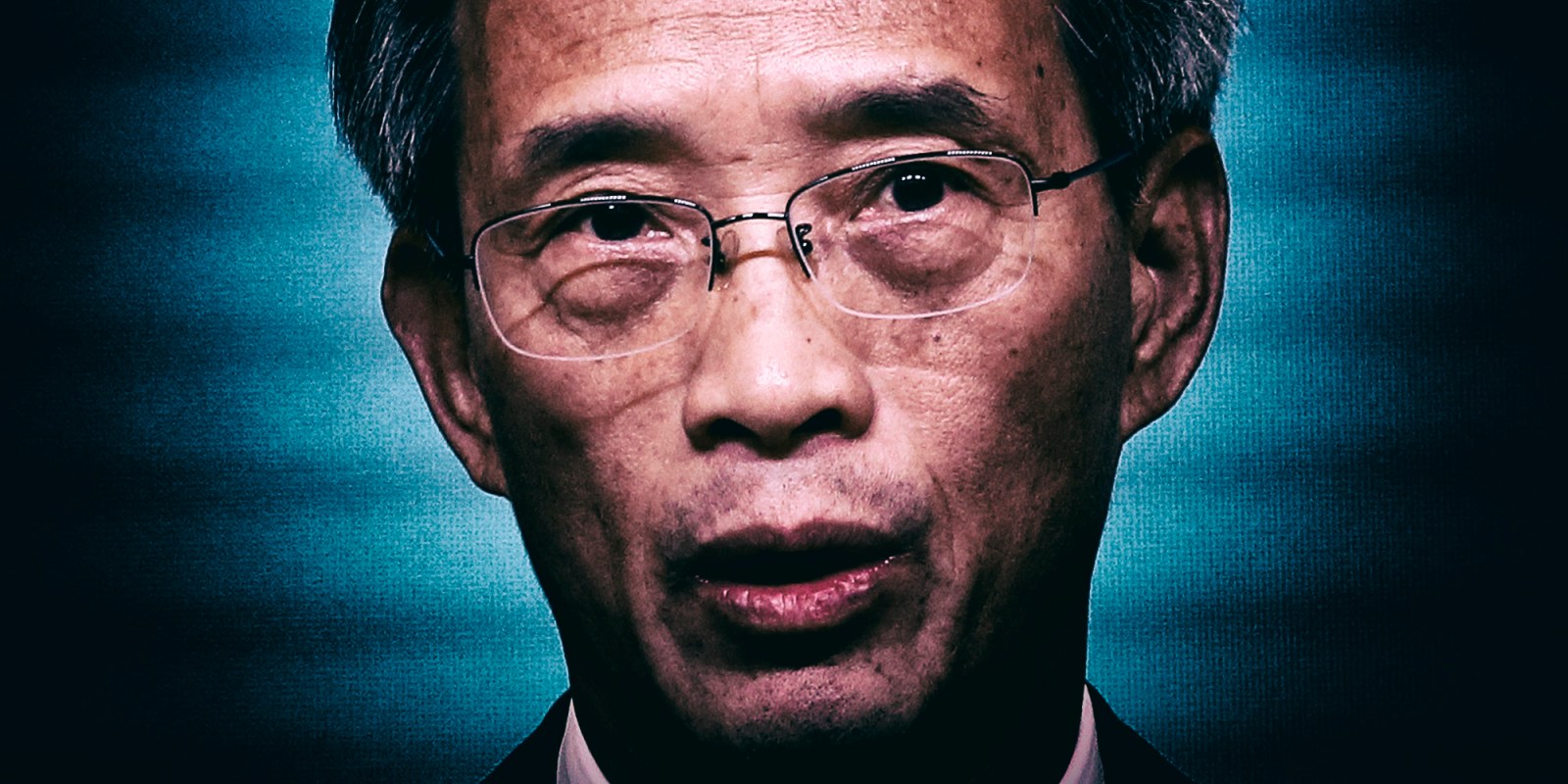 Some say the Chinese government has recalled ambassador as a protest against the South African government for failing to post an envoy in Beijing for more than a year — but Lin Songtian will be back soon.

Outspoken ambassador to South Africa, Lin Songtian, has been ordered back to Beijing next week, sources said, prompting speculation about the reasons for his sudden departure.

Senior officials in the Department of International Relations and Co-operation say Lin has been permanently recalled by his ministry in Beijing and will leave as early as Monday. Others say the Chinese government has recalled him temporarily as a protest against the South African government for failing to post an ambassador in Beijing for over a year and will be back soon. Chinese sources hint that he is not being “recalled” – if that suggests official displeasure — but on the contrary is being promoted.

One senior SA government source said Beijing had recalled Lin temporarily because it is unhappy that former Cabinet minister Siyabonga Cwele had not yet been posted to China. Cwele was recently appointed by President Ramaphosa and should have been in Beijing by now, but his posting was recently blocked by SA intelligence agencies who would not give him a security clearance.

This is widely seen as being related to Cwele’s former post as intelligence minister under previous President Jacob Zuma when he blocked the heads of the intelligence agencies from investigating the undue influence of the Gupta brothers in Zuma’s government.

The government source told Daily Maverick that Cwele had appealed against the failure to grant him a security clearance.

“The security clearance matter is being sorted,” he said, adding that this obstacle should be removed by April or at latest May and Cwele would be headed for Beijing. “Our understanding is that Lin will return to Pretoria as soon as Cwele arrives in Beijing.”

However other Dirco officials and Chinese sources are insisting that Lin’s move is permanent, though it’s not clear yet why Being is moving him. Is he being promoted to a higher position in the Chinese Ministry of Foreign Affairs? The Chinese sources suggest he is. Lin is a high-ranking diplomat — at deputy minister level — and served as head of the ministry’s Africa department before being posted to Pretoria in August 2017.

He has no doubt pleased his Beijing superiors with his enthusiastic use of his platform in Pretoria to mount frequent public attacks on the US, most recently over its handling of the coronavirus and US President Trump’s laying the blame squarely on Lin’s country for starting what he calls the “Chinese virus”.

Though China and South Africa are close allies, they are not always in agreement. Lin was not happy with Pretoria for evacuating most of its nationals from Wuhan, the epicentre of the coronavirus pandemic. He had stressed before the decision was announced that in general, evacuating foreigners from China would only increase the risk of spreading the virus.

South African government officials retorted at the time that Lin was more concerned about the poor publicity this would bring to China. It is also understood that Lin lobbied hard with Pretoria not to include China in the list of eight countries from which it has banned travel to try to contain the spread of the coronavirus. Pretoria put China — the source of the virus — on the banned list anyway.

Lin’s seniority in his government also seems to have allowed him to be unusually outspoken in his comments about his host government, including over its mismanagement of state-owned enterprises, especially Eskom. He stirred some controversy in 2019 after Finance Minister Tito Mboweni had disclosed that the first R7-billion tranche of a proposed R35-billion loan to Eskom from the China Development Bank (CDB) would not be paid over in March, as scheduled.

Mboweni suggested CDB was withholding the R7-billion because of red tape. But Lin later told Reuters that the CDB had become nervous about Eskom’s ability to repay the loan.

“Eskom is a debt trap,” said. “China gave them some loans before. And now they become very cautious… Eskom is not an issue of money. It’s the issue of operation mechanisms, management, capacity,” he said.

Lin also complained that the poor state of South African railways, ports and electricity supply were undermining the ability of China to efficiently extract and export copper from the PMC mine it had bought in Limpopo.

At the time, a Western ambassador told Daily Maverick that he and his Western colleagues greatly appreciated Lin because he could tell Pretoria things they dared not.

But Pretoria did not always like what it heard.

Also not in 2018 when a diplomatic row erupted between South Africa and the Chinese embassy over Pretoria allowing the exiled president of the Tibetan government in exile, Lobsang Sangay, into the country and refusing to expel him.

Lin issued a statement then saying the visit had “undermined the political trust between China and South Africa” and ran against the South African government’s “longstanding commitment to the One China policy”.

“It has sent a wrong political signal to the world community and has undermined the political mutual trust between China and South Africa. It runs against the common interest of SA-China relations, and will undoubtedly discourage Chinese investors’ confidence in South Africa, undermine SA’s efforts for poverty reduction, and cause grave harm for the interest of South Africa and the South African people.”

Pretoria told Lin it could not expel Sangay because he was travelling on a US passport and it felt Lin had not recognised its efforts to play down the visit, for example by discouraging organisations from hosting him.

Are these controversies part of the reason for Lin’s sudden departure? A senior Dirco official said he was not completely sure about the reasons for Beijing’s decision “but there are a hell of a lot of layers to this”.

He also hinted that Pretoria had had occasion to complain about Lin – though Western diplomats consider it highly unlikely that South Africa would criticise the ambassador of its greatly valued ally China and that Lin must have had the backing of Beijing for anything he said about Pretoria.

Lin is expected to issue a statement over the next few days to announce his next move and the reason for it. DM