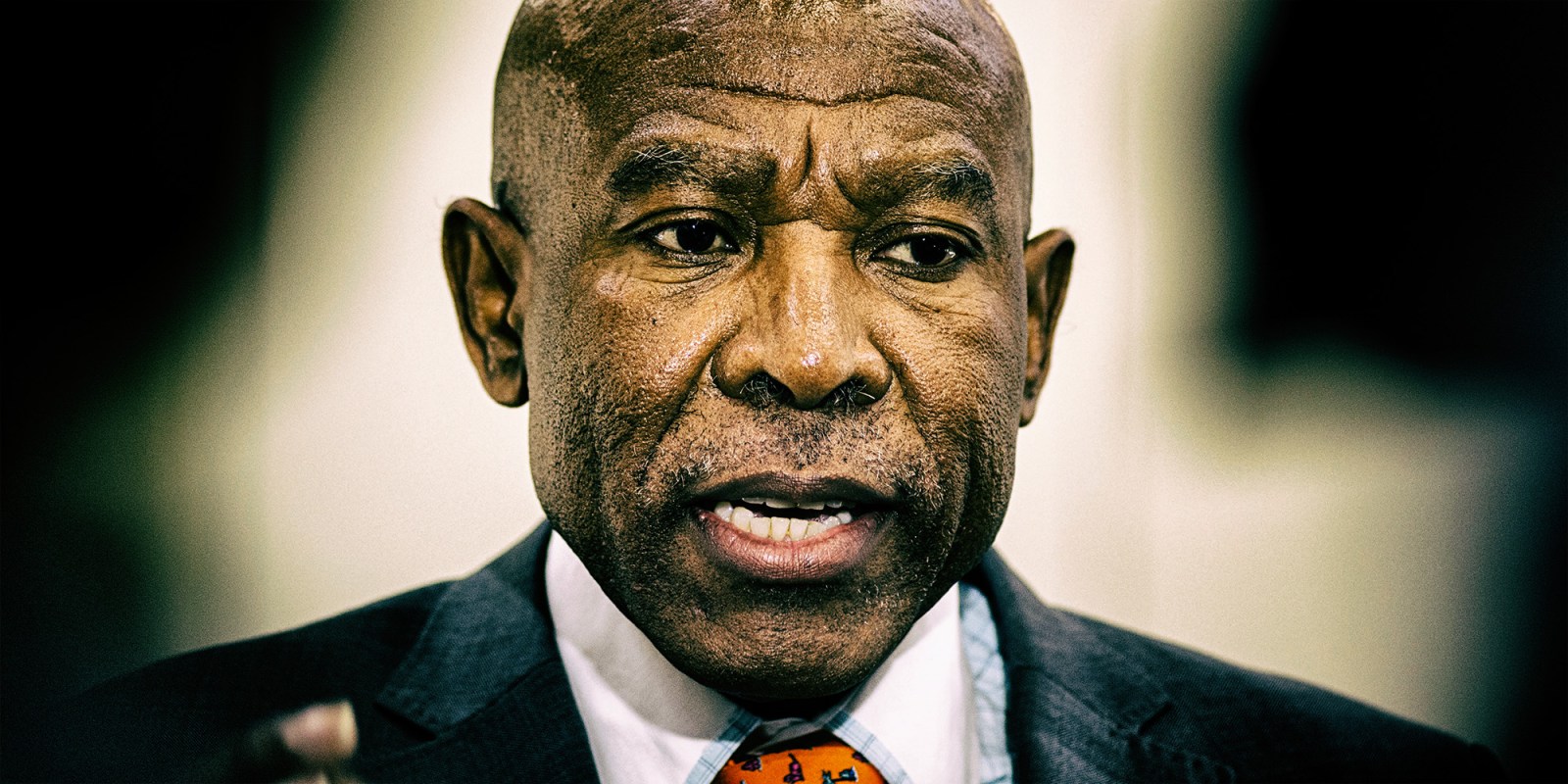 Crazy times call for dramatic measures and the Monetary Policy Committee of the South African Reserve Bank has heeded this call with a 100 basis point cut to its key lending rate. Covid-19 has changed the rules of the game.

The South African Reserve Bank’s (SARB’s) Monetary Policy Committee (MPC) cut the repo rate by 100 basis points to 5.25% on Thursday, March 19, exceeding expectations of 50 basis points and bringing it to its lowest level since 2013. The move underlines the gravity of the unfolding economic and social crisis triggered by the Covid-19 pandemic.

In a televised address before a mostly empty room – journalists did not attend because of the precautions being taken to contain the virus – a somber Governor Lesetja Kganyago said:

“Globally, a once-healthy economic growth outlook has been revised down sharply due to the outbreak and spread of Covid-19. This coronavirus will negatively affect global and domestic economic growth through the first half of 2020, and potentially longer, depending on steps taken to limit its spread.”

“In financial markets, the sustained global bull market in equities and corporate bonds also ended dramatically last week, with extensive and deep repricing. Prices for emerging market sovereign debt and other risky assets also fell sharply. This will have repercussions for household wealth and income, impacting further on global economic growth,” he said.

The move follows similar action taken by major central banks around the world to contain the economic fallout of the pandemic. Among other things, it will relieve pressure on debt-laden and financially-stressed households, and businesses by reducing their repayments. It might not seem like a lot, perhaps a few hundred rands a month on a typical home bond payment, less on many car payments, but the cumulative effect will mean a lot more money is available for spending.

Whether or not it encourages consumption remains to be seen as consumers buckle down for uncertain times, with untold numbers in danger of losing their jobs.

The move was immediately applauded by economists.

In remarks e-mailed to Business Maverick shortly after, Khan said: “While this was not fully priced in by markets, given the very real growth threat that South Africa faces, it was fully justified.”

This was not a run-of-the-mill MPC statement as these are hardly run-of-the-mill times. Some of the usual issues were raised, such as power constraints, but Covid-19 was the elephant in the mostly empty room where the governor read the statement.

“The domestic economic outlook remains fragile. At this point, Covid-19 is likely to result in weaker demand for exports and domestic goods, and services, but its impact on the economy could be partly offset by lower oil prices. We also expect disruptions to supply chains and to normal business operations,” Kganyago said.

The SARB cut its GDP growth forecast for 2020 to a contraction of 0.2%, down from growth of 0.4% at its last meeting in January 2020, held in another epoch it now seems. But that looks hopelessly optimistic as wide swathes of the economy slow, or shut down and with commodity prices in apparent free-fall. Covid-19 and the response to it have now spawned a global recession at the very least, and many economies could plunge into a depression.

Inflation is well contained within the SARB’s 3-6% target range, and a rapidly contracting economy is unlikely to ignite it, giving the MPC the room it needed to make a big cut.

“Despite the general rise in risk, the significantly lower forecast for headline inflation has created space for monetary policy to respond to the rapid deterioration in economic conditions. Barring severe and persistent currency and oil shocks, inflation is expected to be well contained, remaining below the midpoint of the target in 2020 and close to the midpoint in 2021,” the MPC statement said.

“Against this backdrop, the MPC decided to cut the repo rate by 100 basis points. This takes the repo rate to 5.25% per annum, with effect from 20 March 2020. The decision was unanimous.”

Further loosening is expected and while the SARB signalled it was not moving to a monthly meeting schedule, some analysts believe events could force its hand. Two weeks ago, we inhabited a different world and in two weeks the economic landscape could be a complete wreckage.

“Given South Africa is maybe two weeks behind Europe here on the spread of the coronavirus, today’s conservative press conference is just ‘ok’ here, but in two weeks will look far too conservative and behind the curve. There is a strong chance I think we see some intra-meeting update from them in a month as this rapidly gets worse,” Peter Attard Montalto, head of capital markets research at Intellidex, told Business Maverick. BM