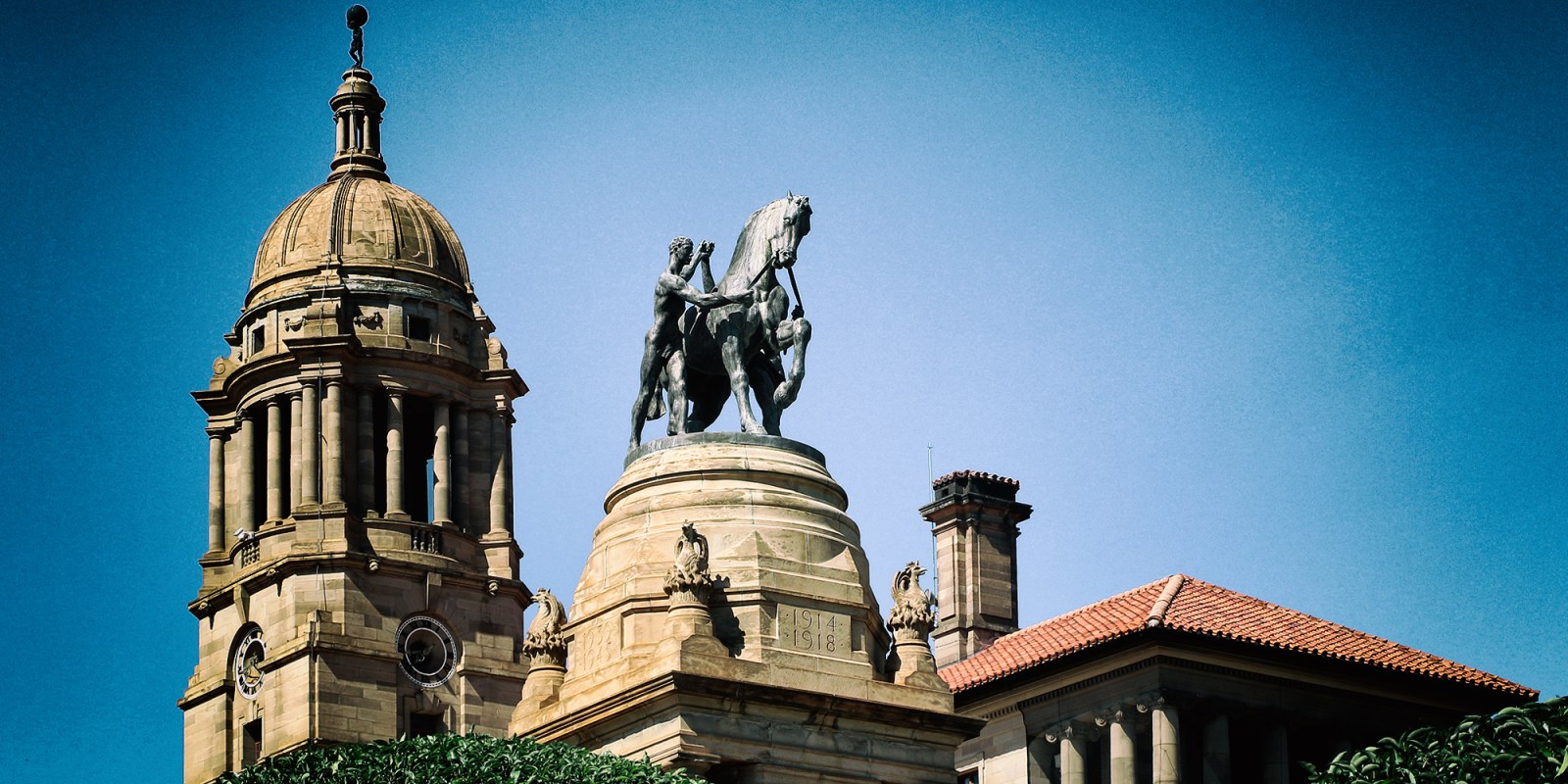 The National Council of Provinces has approved the Gauteng government’s decision to dissolve the City of Tshwane council and place the municipality under administration. But with a pending court challenge and the spread of Covid-19 likely to delay elections, Tshwane’s future remains uncertain.

The City of Tshwane council is one step closer to being dissolved and placed under administration after the National Council of Provinces (NCOP) adopted a report supporting the Gauteng government’s intervention in the municipality on Thursday, 19 March.

Sitting in the Gauteng Provincial Legislature in Johannesburg, every province except the Western Cape agreed that the province should proceed to implement section 139(1)(c) of the Constitution and appoint an administrator to run the city while fresh elections are to be held to elect new councillors within 90 days.

The NCOP’s select committee on cooperative governance and traditional affairs, water and sanitation met with various stakeholders in Tshwane this week, and found that exceptional circumstances exist and the municipality was not able to fulfil its constitutional obligations, both prerequisites for the Gauteng government’s intervention.

Committee chairperson China Dodovu told NCOP members: “Given the collapse of the municipal council meetings, the leadership challenges, vacant positions of the city manager, executive mayor and [mayoral council], the water challenges, the non-establishment of ward committees, among others, all this paralysed the capacity of the municipality to manage its affairs and deliver basic services to the residents as well as provide accountable government for the people of Tshwane.”

Dodovu said the provincial government should now appoint a qualified administrator to run the city and that the province should regularly update the NCOP on progress in the municipality pending fresh elections.

Meetings of the Tshwane council have repeatedly collapsed since November 2019, leading to a leadership vacuum in top city positions. Gauteng Premier David Makhura and MEC Lebogang Maile announced the province was taking the unusual step of dissolving the council on 5 March 2020.

NCOP and Cooperative Governance and Traditional Affairs Minister Nkosazan Dlamini-Zuma have now both backed the move, meaning an administrator can be appointed to run the city for 90 days before elections are held.

The DA is going to court to block the intervention. In its court papers, the party claimed the province had flouted procedures, failed to explain how the city had not met its constitutional obligations and had decided to dissolve the council without exhausting other, less drastic, options.

DA Tshwane leader Randall Williams has accused the provincial government of lying about the state of the city and ignoring the municipality’s efforts to address challenges. The party blames the ANC and EFF – who have refused to participate in meetings run by speaker Katlego Mathebe – for the failure to elect new leadership.

“The decision to dissolve the Tshwane council has no basis in law and has no facts supporting its justification. It is being done purely for political reasons,” said Williams on Tuesday.

In a statement on Wednesday, 18 March, the NCOP’s select committee on cooperative governance and traditional affairs said the stakeholders it engaged this week agreed Tshwane was dysfunctional.

Williams, however, said the SA Local Government Association (Salga) criticised the move to dissolve the council.

The DA leader claimed Salga said it had not been consulted and fresh elections would not necessarily solve the city’s challenges as the council, where no party held a majority after the 2016 elections, could remain deadlocked.

Makhura and Maile have said the intervention is necessary to continue to provide services and improve governance. The provincial government will defend its move in court. The North Gauteng High Court is expected to hear the matter next week.

If the provincial government wins the case against the DA, electing a new mayor and mayoral committee could be delayed due to the spread of Covid-19. The dissolution of council requires elections to be held and new councillors elected within 90 days.

Dlamini-Zuma, however, has said by-elections across the country will need to be postponed as elections require significant human interaction, which goes against the current advice on social distancing.

The Electoral Commission said this week that it will urgently approach the Electoral Court to postpone all by-elections given the human interaction required and the likelihood that voters will stay home.

“The election process involves relatively close physical contact between election officials and voters, including the exchange of ballot papers and inking of thumbs. At the end of the voting process, ballot papers must also be counted,” it said in a statement.

“The Commission is of the view that in the circumstances, the measures announced as part of the national response to the pandemic; the possibility of free and fair elections is incontrovertibly vitiated,” it added. DM