Gauteng to take widespread action in battle against Covid-19 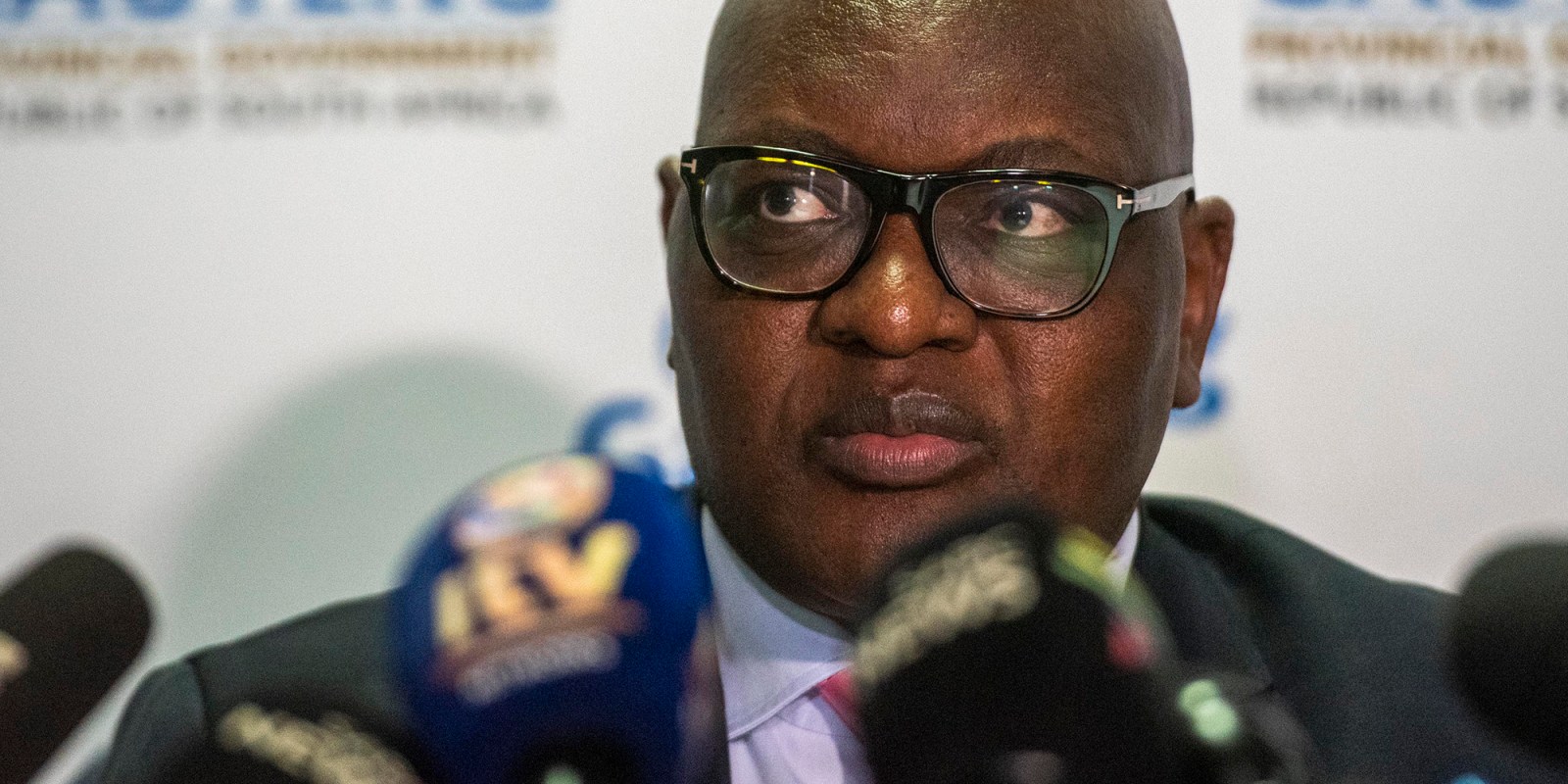 Gauteng has moved to allay residents’ fears over the spread of Covid-19 by announcing a widespread plan that includes people having to apply for police permission to have funerals or weddings.

It’s been a week of press conferences and on Wednesday 18 March it was Gauteng Premier David Makhura and his executives’ turn to outline their provincial plan to curb the spread of the coronavirus.

Addressing the media on Wednesday, Makhura noted that the province was the most vulnerable as it has two international airports – OR Tambo International and Lanseria. Added to this, Gauteng is SA’s most densely populated province and has the highest number of people travelling through it.

It was these conditions that informed the province’s plan to deal with Covid-19.

The plan was being driven by a task team led by Health MEC Dr Bandile Masuku, who would also be the provincial spokesperson for Covid-19. Other members of the team are Sports and Culture MEC Mbali Hlophe, Transport MEC Jacob Mamabolo, the director-general in the premier’s office, Phindile Baleni, Human Settlements and  Co-operative Governance and Traditional Affairs MEC Lebogang Maile and Infrastructure MEC Tasneem Motara.

The Easter weekend has been highlighted as an area of particular focus as large numbers of people gather to observe this period. Makhura said he will be meeting with private sector leaders and religious leaders on Friday to work out ways to minimise the risks.

Measures to restrict the numbers of people gathering together include making those who are holding weddings or burials apply to the police for permission to do so.

Makhura reiterated that applications for big events such as weddings and funerals were in line with the regulations on risk management and legal compliance requirements. This was necessary in order for the police to make adequate risk categorisation determinations, he said.

He called on residents not to panic and said there was no need to stockpile or stream into public health facilities. “Our province will not run low on stock of food,” he said. He added that the influx to health facilities was unmanageable.

On the medical front, Health MEC Masuku said the province would be downscaling the outpatient and elective treatment services and that a circular in this regard would be sent out. He said that this measure is usually used during major holidays. It essentially translates to putting into abeyance non-essential services but, he said, emergency response teams would still be available.

The province would also be procuring more test kits to assist with detection and diagnosis but the emphasis would still focus on encouraging people to:

These measures would be implemented in all government buildings too, Masuku said.

He said the province would make use of Treasury’s emergency procurement guidelines to procure enough protective equipment and clothing, such as masks and gloves, for staff.

On mass screenings, Masuku said this issue did not make sense in terms of resources.

“It is not rational. We will continue to use the measure of whether people have recently travelled internationally or have been in contact with someone who has.”

He said this was because the majority of infected people are still those who had travelled to identified areas.

Masuku said there was no vaccine for coronavirus and that it was estimated to be six to 12 months away, but the province would be making flu vaccinations widely available, especially to vulnerable groups such as the elderly, pregnant women, and children.

Masuku said that they were looking at increasing the number of tracers from 249 to 1,000 using existing community health workers (CHWs) from Gauteng’s existing pool of 9,000.

The province would establish five food banks targeting grant recipients in the province and there would be food parcel distribution where necessary.

The task team was also working with the taxi industry and railway stations to ensure hygiene, and the provision of basins, soap, water and hand sanitiser in vehicles and trains. Commuters are to use sanitiser when embarking and disembarking. Vehicles will be disinfected after every trip, it was announced.

Other measures include the eGov platform carrying Covid-19 stats and information as well as multilingual communique for all citizens.

“We are drawing lessons from the fight against HIV by using community mobilisation and distribution of accurate information.

“This is a crisis, but it is an opportunity to sort out things that need to be, such as strengthening our public health system to ensure that it can reach all our citizens.

“We want citizens to be active citizens, everybody must do their part. South Africa has an activist spirit… we want retired healthcare workers to offer their remaining energy to the nation,” Makhura said. DM