When it comes to umbrella funds, the cost is not all that counts 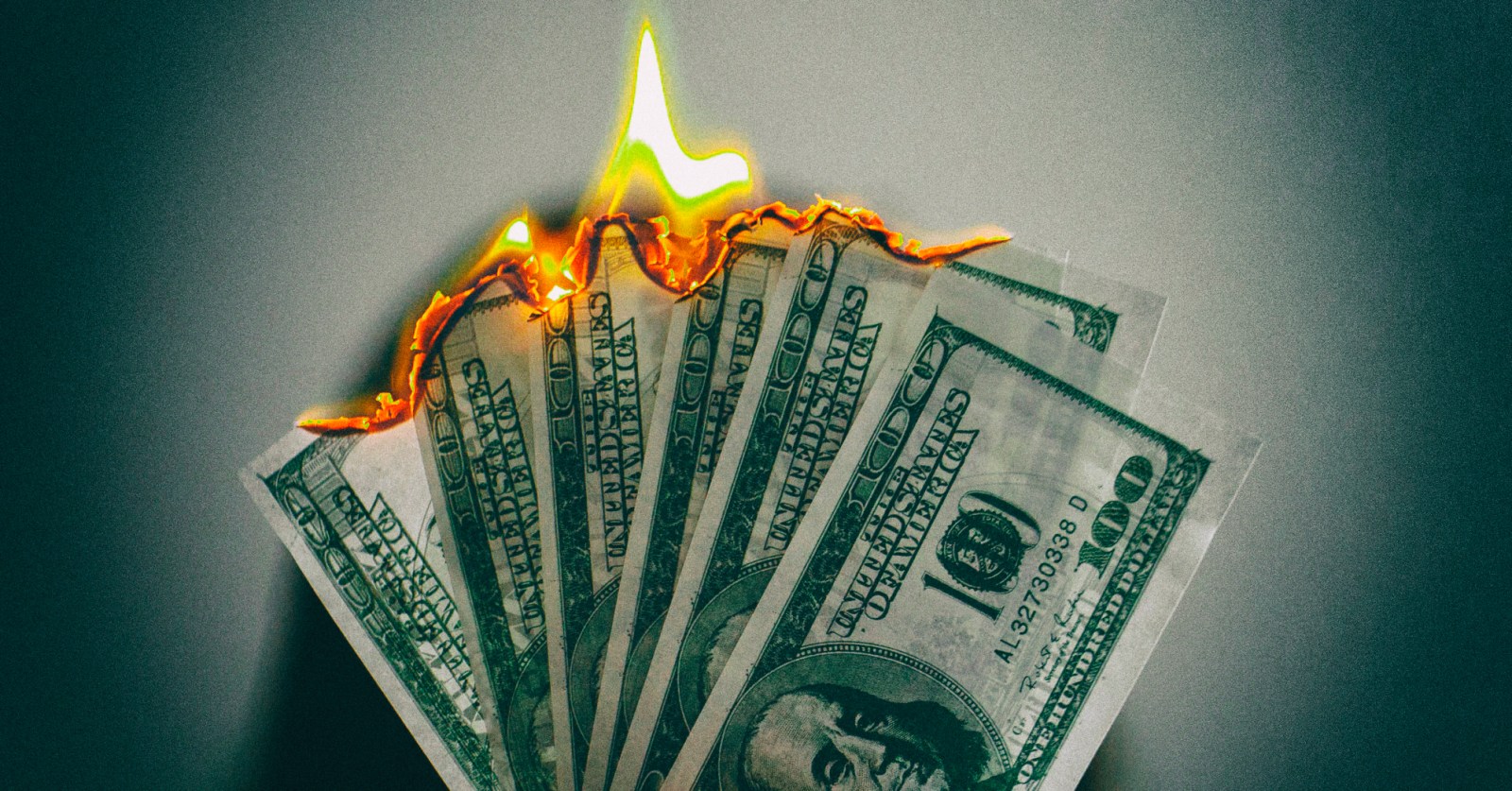 SA retirement funds are consolidating rapidly with umbrella funds growing strongly at the expense of standalone retirement funds. Whether it is a good or a bad thing depends on who you ask, but if the question is whether one is cheaper or more efficient than the other, the answer is even less forthcoming.

For many years The Financial Sector Conduct Authority (FSCA) has actively strived to reduce the number of private standalone retirement funds.

The motivation basically comes down to the cost and capacity. The result is an explosion of “umbrella funds”, which are retirement funds which include multiple and unrelated employers.

The FSCA wrote to Business Maverick in an email via its PR firm that “there is a need for consolidation in the retirement funds industry. There are simply too many funds, and too many small funds, which are even audit-exempt. Retirement funds are about economies of scale — the better the scale, the better the costs as you can spread them among a larger number of members.

“The question remains how best to achieve such consolidation.” One possibility as an interim step could be to have a combination of umbrella funds, large funds, and a few medium-sized standalone funds, and subject them to demonstrating value for money and good governance.

“It is also the case that having the right governance in place costs money.”

Speaking at the FSCA retirement industry conference in September 2019, the regulator’s divisional executive of retirement funds supervision Olano Makhubela said they will look specifically at large umbrella funds, as these have the economies of scale that the FCSA and National Treasury want to see all funds achieve.

He said the ideal situation is to have a few large umbrella funds, large union-driven funds, and some standalone ones, such as the Eskom Pension Fund, given its size.

At the same conference the FSCA’s specialist analyst in the retirement funds supervision division, Naheem Essop, said it would also ensure that the regulator is not spread too thinly among thousands of funds. The regulator has also stated that it would not rush the process and would give the industry three to five years to drive this consolidation itself before considering any hard stance.

“Already there are a lot of funds moving towards that direction, so we’ll first see where that traction takes us.”

The regulator’s move partly reflects that smaller funds are finding it difficult to comply with ever-stricter regulatory and governance requirements, particularly since the “default” regulations came into effect in March 2019.

Trustees simply don’t have the governance bandwidth, for want of a better term. The move is also to try to reduce the burden of cost on the ultimate member, a conclusion predicated on the assumption that smaller funds are more expensive for members than larger funds.

“This is certainly not a new phenomenon and seems to have been largely driven by the increased governance burden that standalone funds have been facing in recent years,” he says. Although considering shutting down their standalone funds and moving their members into a pooled solution such as an umbrella fund is certainly one option for employers, it might not be suited to every fund and the needs of their members.

Retirement specialist 10X Investments agrees that local retirement funds are consolidating rapidly, with umbrella funds growing strongly at the expense of standalone funds. It concurs that pooling the retirement savings of members from multiple employers reduces the average cost per member and provides the added benefit of oversight from a board of professional and independent trustees.

The counter-argument is that, ironically, they sometimes cost investors more.

Typically, an employer decides what fund its employees belong to in terms of Section 14 of the Pension Funds Act, and may favour the cost benefits and outsourcing of fiduciary responsibility over anything else.

Umbrella funds are set up by a large financial institution, usually a life assurer, or by a union or bargaining council. They are very different from what is known as standalone funds, which are set up by a single employer for its employees only.

When an umbrella fund is sponsored by a big financial institution, it will set up the fund with professional trustees, including its own employees, and typically invest in the systems needed to administer and market the fund. The trustees then agree to buy administration, investment, group life and other services from the sponsor.

While members and employers are represented equally in a standalone fund, members of an umbrella fund typically only have representation through a management committee.

CEO of 10X Steven Nathan says members may pay the recurring broker, administration and investment management fees, amounting to up to 3% of your savings each year. Eventually, this can eat up to 75% of your investment returns.

Another problem with umbrella funds is the disclosure of costs. Comparing umbrella fund costs is difficult because fees can be charged and disclosed in many different ways.

Transparency around cost has, however, improved dramatically (for some) since 2019 when the retirement savings cost (RSC) disclosure standard came into effect, compelling providers to disclose and break down costs in the same format.

RSC, which is applicable to members of the Association for Savings and Investments SA (ASISA),  effectively requires all commercial umbrella funds, to present all costs relating to their umbrella retirement fund solutions as a percentage of assets, using prescribed assumptions and disclosing the following costs:

“Until now, comparing umbrella fund costs has been difficult because fees can be charged and disclosed in many different ways.

“Standalone funds can determine their own benefit regime, tailored to their members’ needs. They can also customise their investment strategy in line with their member profiles. A fund that has young members should have a very different investment strategy than a fund that has older members. Umbrella funds too have the ability to offer this, sometimes at a greater cost to their default offering,” says Potgieter.

The sponsor will probably provide consulting services to the fund, do the administration, insure the death and disability benefits and almost certainly provide the majority of the investment products,” an independent risk consultant who didn’t want to be named told Business Maverick.

“The trustees will seldom benchmark costs against other providers or consider whether other service providers might offer services that would benefit the members more,” he says.

“It would be a bold step, but the National Treasury should consider requiring umbrella retirement funds to cut the umbilical cord that ties them to the original sponsor of the fund.”

He says a change would inevitably be strongly resisted by the incumbents but, if implemented, would eventually lead to a more competitive market in services to umbrella retirement funds and this would benefit the members. That should be a desirable outcome.

But funds such as the Old Mutual SuperFund which manages more than R100-billion in assets and represents more than 400,000 members, says it does offer a more affordable and varied service.

“The size of our SuperFund gives us the power to negotiate better costs with a wide range of external asset managers, Hackney says, which includes Alexander Forbes, Old Mutual and Coronation.

“Furthermore, our board of professional independent trustees have the experience and expertise to make better judgment calls on asset allocation, among other things. “And it’s their day job, he says. “They are totally dedicated to the task.”

It is a tough economy out there, and companies need to cut costs and focus on their core business to make ends meet. Outsourcing the retirement function makes sense to small businesses and large corporates alike, Hackney concludes. BM