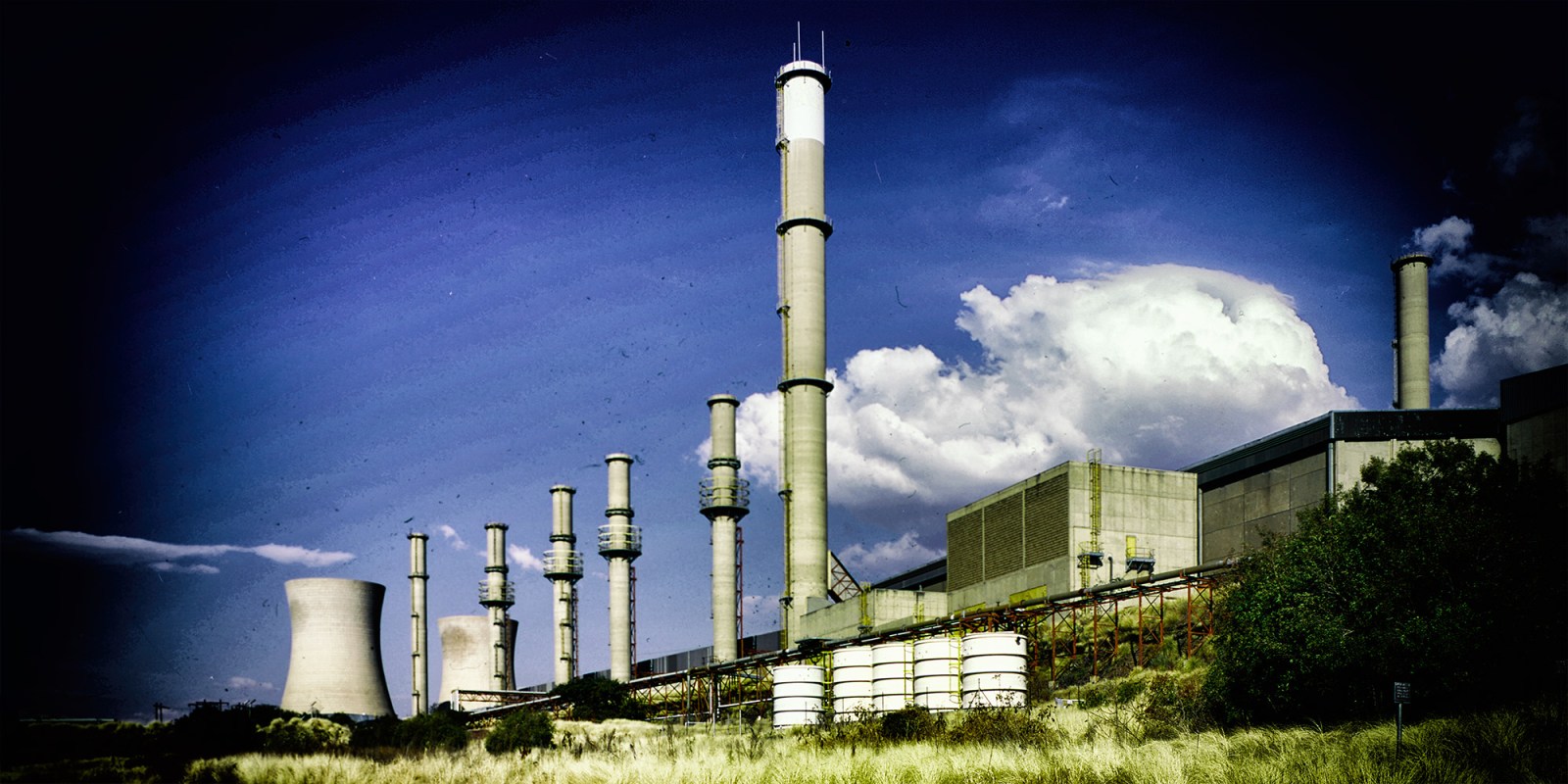 It is crunch time for South Africa’s state-owned national nuclear company, the South African Nuclear Energy Corporation (Necsa), which ran out of operating capital several months before its financial year-end.

The South African Nuclear Energy Corporation (Necsa) is desperately awaiting an annual grant allocation of some R500-million from the government for its new financial year, which commences on 1 April 2020. However, calculations based on current revenue, operating costs and financial commitments indicate that the grant will only see Necsa through to September 2020.

The latest crisis was precipitated when the board of its wholly-owned subsidiary, NTP Radioisotopes (NTP), refused to authorise a R45-million bridging finance loan to its parent company because of its own liquidity issues and financial obligations. Apparently Necsa has still not repaid an earlier loan of some R58-million from NTP, and the NTP board has agreed to defer repayment to 2021.

At the same time, information is being received that Nedbank is digging in its heels on requests to extend bridging finance to pay salaries at Necsa at the end of March 2020, without a guarantee.

Necsa has indicated it is exploring various options to stay afloat until the end of the financial year, and is prioritising payment of salaries while negotiating deferments in paying some of its commitments with key contractors until it receives the grant.

The National Nuclear Regulator (NNR) of South Africa has confirmed that Necsa is not able to pay its quarterly licence fees amounting to some R13-million due at the end of March 2020. The NNR has agreed to defer this payment.

The licence fees are applicable to the Necsa Pelindaba site and the Vaalputs National Radioactive Waste Disposal Facility, and amount to R45.5-million and R7-million respectively for the 2019/2020 financial year.

Information is also being received that Eskom has sent a demand to Necsa to pay its outstanding electricity account within 10 days or be cut off. Eskom would not confirm or deny this, citing customer confidentiality, despite the fact that details of municipal arrear debt are often provided by Eskom.

When asked to comment on these issues, Minister of Minerals and Energy Gwede Mantashe responded, “I don’t run the department in the media.”

However, the recently appointed Necsa board chairman, David Nicholls, said that “the board is determined to bring Necsa to its full potential. It is a South African strategic asset and an important player on the global market as a producer of nuclear medicine and a supplier of nuclear components and fluoro-chemicals”.

The Necsa board is seeking a more sustainable solution to Necsa’s liquidity crisis, and held a workshop with its group management last week to identify possible short- and longer-term interventions that could turn the company around.

Necsa will be presenting its annual financial report for the 2018/19 financial year ending 31 March 2019 to Parliament this week, six months late. The financials contain a damning disclaimer from the Auditor General (AG). A similar qualified set of financials with a disclaimer by the AG was issued in respect of Necsa’s 2017/18 financial year.

Necsa is a state-owned enterprise undertaking R&D and commercial activities in the field of nuclear energy and radiation sciences. The company produces medical nuclear radioisotopes and associated services through its subsidiary NTP, and fluoro-chemicals through its loss-making subsidiary Pelchem.

Necsa is considered to be the custodian of nuclear science in South Africa, responsible for processing source material, including uranium enrichment, and co-operating with other institutions, locally and abroad, on nuclear and related matters.

Over the past few years, Necsa has been embroiled in a number of debilitating operational, financial and governance challenges.

As a result of safety procedure lapses, the production facility at NTP, which produced a significant share of the world’s commercial medical nuclear radioisotope, Molybdenum-99, was shut down by the NNR in November 2017 for almost a year. The NTP facility is back in production now, but is struggling to regain lost market share.

In December 2018, the Necsa board, its chairman Kelvin Kemm and CEO Phumzile Tshelane were dismissed by former Minister of Energy Jeff Radebe. Labour unrest, labour court battles, litigation and a fightback by Kemm, Tshelane, and others fired at Necsa, have hampered Necsa’s recovery.

Finally, what remained of the replacement board appointed by Radebe in December 2018 resigned en masse in January 2020 citing a lack of support from Minister Mantashe, and was replaced by a new board chaired by Eskom’s former chief nuclear officer, David Nicholls. DM