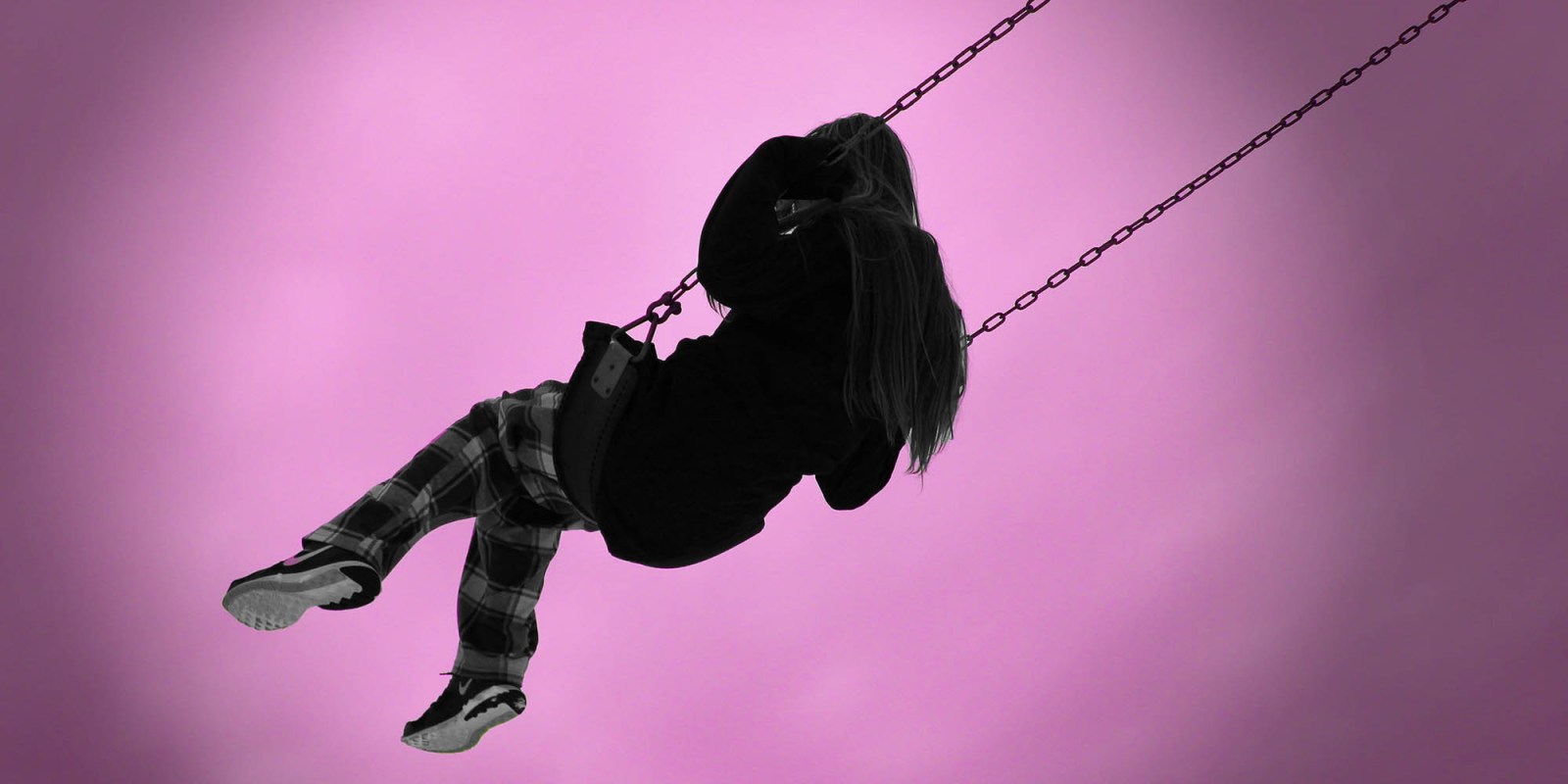 The amendments to the State of Disaster regulations now mean children can be moved between parents if they have a court order or an existing rights agreement or parenting plan registered with a family advocate. (Photo: Noah Silliman / Unsplash)

The Supreme Court of Appeal has increased the sentence of a man who raped a child from 22 years to life imprisonment, finding that the high court could not use a finding that the crime was not one of the ‘worst rapes’ as a mitigating factor.

“There can be no greater crime, in my view, than to deprive a child of her innocence, especially a vulnerable child… This heinous act was not perpetrated by a stranger, but by a person who said he considered the child to be his own daughter,” Appeal Court Judge Caroline Nicholls said in her judgment as she gave reasons for the court’s decision to increase the man’s sentence from 22 years to life imprisonment.

The appeal was brought by the Makhanda office of the National Prosecuting Authority, which argued that the 22-year sentence was shockingly inappropriate.

“The high court found in the [accused]’s favour that there was no gratuitous violence although threats were made to the child not to disclose the rapes. Presumably, because there was no physical injury to the child, other than the rapes, this was held to be a mitigating factor. Lack of physical injury as constituting a substantial and compelling circumstance when imposing a sentence on a conviction of rape is specifically excluded [by law]. This is precisely because rape itself is an act of violence and has such devastating long-term [consequences].

“For a child to be violated in the sanctity of the only place she can call home is a most egregious breach of trust. Can she ever feel safe again? Unsurprisingly, the psychologist’s report diagnosed the child with post-traumatic stress. Apart from the fears, the nightmares, the diminished social and scholastic functioning exhibited at the time the report was compiled, there will be long-term psychological consequences. It is stated that these will have a negative impact on her psychological growth and psycho-sexual development into adulthood – no amount of counselling can counteract this. In short, this young girl’s life has been irreversibly damaged.

“The reality is that South Africa has five times the global average in violence against women. There is mounting evidence that these disproportionally high levels of violence against women and children, has immeasurable and far-reaching effects on the health of our nation, and its economy. Despite severe under-reporting, there are 51 cases of child sexual victimisation per day. UNICEF research has found that over a third (35.4%) of young people have been the victim of sexual violence at some point in their lives. What cannot be denied is that our country is facing a pandemic of sexual violence against women and children. Courts cannot ignore this fact. In these circumstances the only appropriate sentence is that which has been ordained by statute.”

The Appeal Court upheld the NPA’s appeal and replaced the sentence with one of life imprisonment.

The man, 31, who is not identified to protect the survivor, was found guilty by the Makhanda High Court on three counts of rape and sentenced to 22 years’ imprisonment.

The National Prosecuting Authority appealed against this sentence. By law, the State is only allowed to appeal against a sentence if it is convinced that it is “shockingly inappropriate.”

The rape of a child under the age of 16 is one of the crimes for which the Legislature has created a prescribed minimum sentence of life imprisonment unless the court finds that there are compelling and substantial circumstances to deviate from this sentence.

In this case, the girl, who had been raped three times, was only nine years old. Her mom died and after being passed from one relative to the next, she eventually ended up living in a two-room house with her aunt. The accused was her aunt’s boyfriend. She slept on a mattress in the kitchen.

The court heard that the man first raped her one night in April 2017 when he came home drunk. He threatened to beat her if she said anything.

The next night, she was told to sleep in the bed with her aunt and the man. He raped her again.

A few nights later he raped her again in her bed on the kitchen floor.

When she visited another of her aunts, this aunt discovered that she was injured and she told her that she had been raped.

A doctor who examined her discovered that she was likely to have been sexually assaulted for several months before the rapes.

The High Court in Makhanda found that there was reason to depart from the prescribed minimum sentencing because the crimes were “completely opportunistic” and would only happen when the child’s aunt was too drunk to decipher what was happening to the child.

Nicholls said this was not a reason to impose less than life imprisonment for the rape of a child.

“The role of alcohol can hardly be considered as a mitigating factor, let alone a substantial and compelling circumstance when, as here, it was used as cover to facilitate the commission of the offences.”

Quoting previous judgments, she added, “while recognising the need to have a compassionate understanding for human frailty, [this court on a previous occasion] said that this did not extend to instances where the selfish exploit or corrupt the weak, since deterrence of others of like mind is more often than not the best weapon of the law, though still a poor one, to safeguard potential future victims”.

Nicholls further found that the court failed to pertinently note the reasons why the accused should not get life imprisonment, despite this being a requirement.

“The whole idea of minimum sentencing was that some crimes should inevitably result in life imprisonment,” he said.

He added that it was clear that judges were averse to the idea of minimum sentences as it took away their discretion.

“This is a step in the right direction. Previously, judges wanted to see bodily harm. They were not considering the psychological consequences of rape. Now we have reached a level where psychological damage is considered the same as physical injuries,” he said.

“It would be great if we can reach a stage where the victim no longer has to prove aggregation but that the perpetrator will have to work at proving mitigation,” Lamprecht said.