Life sentence for HIV-positive father who raped his daughter 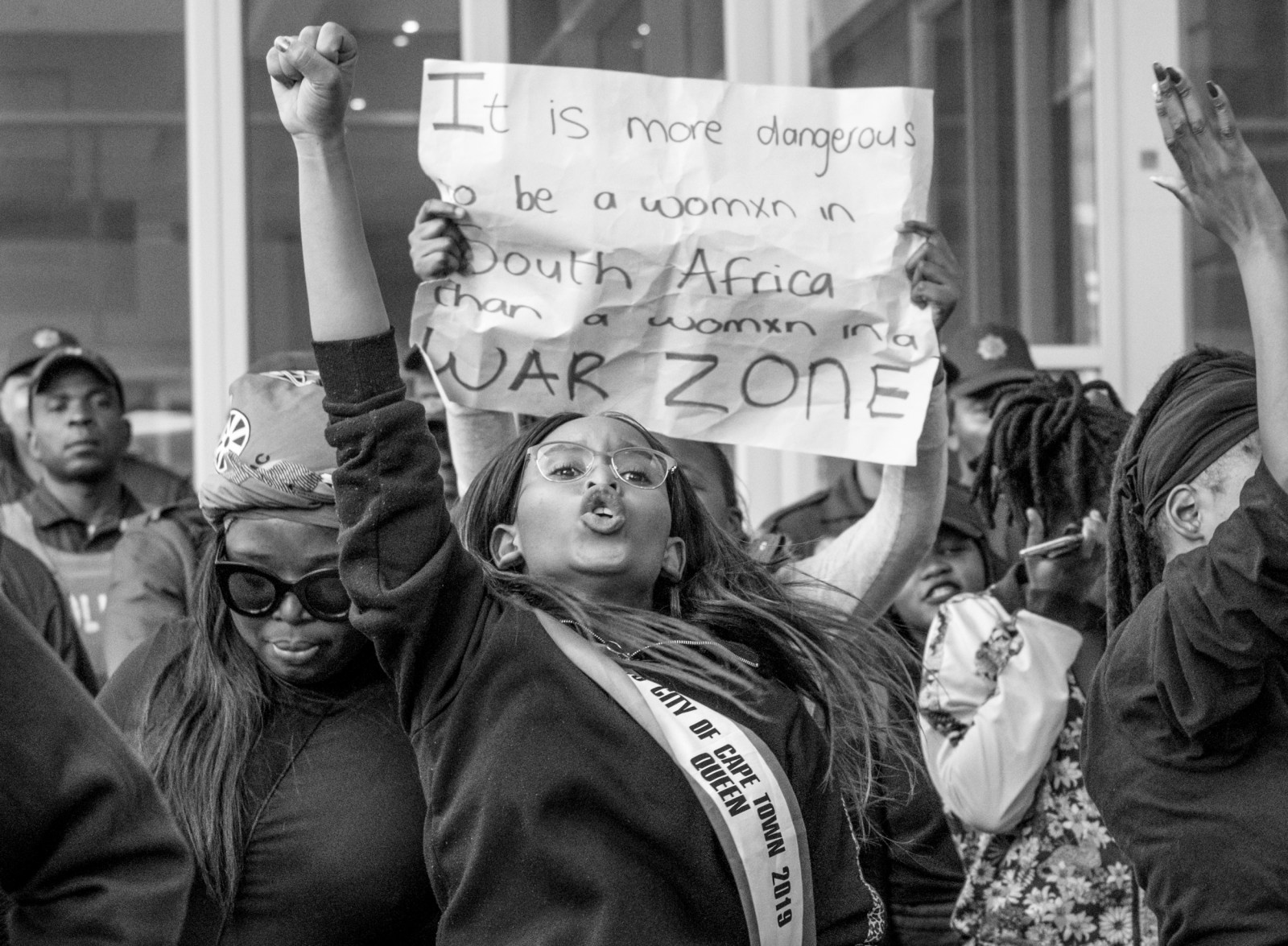 A Western Cape High Court judge has handed down a life sentence for a father who knew he was HIV-positive and repeatedly raped his daughter.

Judge Rosheni Allie, handing down the life sentence on the 48-year-old father, said his punishment should send a clear message that child abuse will not be tolerated.

The sentence, on Tuesday 17 March, comes at a time when the country, and especially the Western Cape, grapple with a spate of child murders and rapes over the past three months.

Allie also sentenced the man, who may not be named to protect his children, to 10, eight and six years’ direct imprisonment respectively for three counts of child abuse. The sentences will run concurrently, meaning the man will serve only the life imprisonment term. The crimes were committed between 2012 and February 2019.

Allie said, “He raped his one daughter referred to as R from the age of six until the age of 13 while he knew that he was HIV-positive. He committed violent and despicable offences of rape on her which left her with permanent psychological and developmental scars.”

The judge emphasised that the psychological harm done to children who are abused must be dealt with to prevent intergenerational trauma.

She said the accused’s lack of literacy did explain or excuse the brutality he meted out to his three minor children, nor the “wanton acts of repeated rape” over a period of seven years.

Allie was of the view that the man had displayed “the most heinous aggression” towards his daughter.

The little boy had testified as to the pain of beatings by the accused as well as his smearing of a plant substance on his wounds which itched and burned. S was beaten from a very young age with a sjambok and stick.

The accused was diagnosed HIV-positive in 2011.

Victim impact reports handed in by the State in respect of each of the three child complainants and the veracity of the reports were not challenged by the defence.

According to the report, R was able to recall numerous traumatic events such as the physical injuries that the accused had inflicted as well as the repeated rapes.

She recalled her father threatened to mutilate her and sell her body parts “to Nigerians”. Like any girl, she said, she enjoyed wearing dresses but was ashamed that her physical scars would be visible.

Because of the repeated rapes R said she “felt dirty” and had a distorted concept of herself. Because she had been raped by her father, a man she trusted, she no longer trusted others and was fearful of men.

“Abuse is already in my blood. I’m used to it,” she told social workers.

Allie said the accused had taken advantage of the relationship of trust he initially had with his three minor children and went to extremely violent lengths to punish them without any justification for doing so.

She also pointed out that the continued abuse had left the three children physically and psychologically scarred.

A parental figure and primary caregiver is supposed to be an individual that children could trust and who could provide them with a sense of physical and emotional security. However, it was evident that the accused had “dismally failed in his duties as father” and deserved the hefty sentence handed down by the court. DM