Digital Nomad: Once upon a time in Guatemala

Digital Nomad: Once upon a time in Guatemala 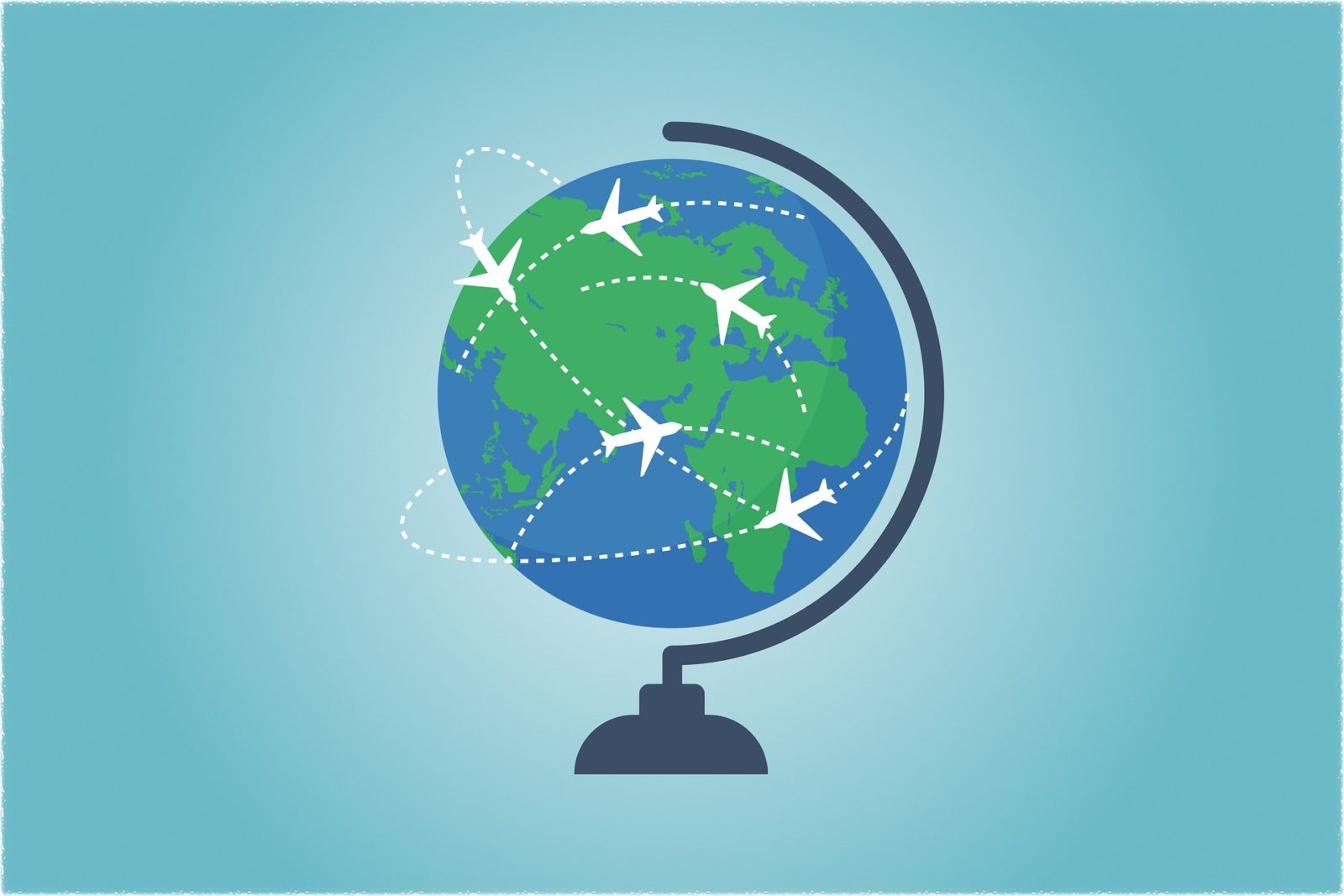 Following the data stream across Central and South America, a Daily Maverick subeditor finds himself captured by stories and adrift in time.

Every afternoon, as the sun slid across the sky to its resting place in the west, and the shadow cast by the San Pedro Volcano lengthened, Victor would tell me stories.

In Guatemala, he said, “We have many legends, fables, narratives, histories and myths.

“For example, they say, that in the beginning there was nothing, and only the gods existed. Two of these were the Hero Twins, Gucumatz and Tepeu. They created the Earth and then made animals to live on it.

“But the animals were not able to worship the gods, so Gucumatz and Tepeu decided to create humans to worship them and pay them homage. They made the first humans out of mud, but these humans kept falling apart and dissolved when they got wet.

“The next humans were made from wood, but they did not possess hearts and minds and were destroyed by a flood.

“Finally, they created humans from maize, using each of the four colours of maize – red, yellow, black, and white – to create a separate tribe of humans, and these humans had hearts and minds and were able to worship the gods. That is why Mayans today still call Guatemala ‘ Iximulew ’, the Land of Maize.

“Yes,” I said. “It’s the currency and also the national bird of Guatemala.” “And what does a quetzal look like?”

“There used to be many here before it became polluted. Now there are few. You can still see them near the village of Santiago. The quetzal is green with a long tail and a red breast.

“They say that before the conquistadors came, the quetzal was only green in colour.

“So, there was a great Mayan prince and warrior named Tecún Umán, whose spirit guide was a quetzal.

“Tecún Umán fought many battles against the Spanish, and one day he came up against their leader, Pedro de Alvarado. At the time there was a quetzal flying above them.

“Tecún Umán knocked Pedro de Alvarado off his horse, but the conquistador was given another horse, and then drove his spear through Tecún Umán’s chest. As the great warrior lay dying, the quetzal landed on him and dipped its breast in his blood.

“And to this day the quetzal has a red breast.”

Victor, a young man in his early 20s, was my maestro (teacher) and he told me these stories, and others, in Spanish. They were part of my daily lessons at the Language Hub, which you can find in one of the narrow back alleys in the Guatemalan town of San Pedro.

I got the gist of most of the stories, but battled somewhat when I had to conjugate verbs. Spanish has 14 regular tenses, subdivided into seven simple tenses and seven compound tenses, and I’m still not quite sure how the conditional perfect and past pluperfect tenses work.

Still, I guess I’ll get by with the three main ones, as in:

The past, present and future walk into a bar, and the barman says, “What’s up? You guys seem kinda tense.”

Tenses aside, what I do know about time is that it’s elastic, it expands and contracts, it accelerates and decelerates; you can buy time and you can spend time, you can make time, take time, find time, lose time, keep time, pass time, push time, bide time and you can even kill time… but in the end time grinds us all to dust.

Before the first atomic bomb was detonated, in the Jornada del Muerto (Journey of Death) desert in New Mexico, US, on 16 July 1945, the scientists working on what was called the Manhattan Project took bets on whether it would cause a chain reaction that would destroy the entire Earth. It didn’t, of course, and as project leader Robert Oppenheimer gazed at the ascending mushroom cloud, a line from the Sanskrit scripture the Bhagavad Ghita came to his mind: “Now I am become Death, the destroyer of worlds.”

However, Oppenheimer had misremembered slightly. In the passage he was recalling, the god Lord Krishna tells Prince Arjuna, in the centre of a gigantic battlefield, “I am mighty Time, the source of destruction that comes forth to annihilate the worlds.”

According to Hindu cosmology, time is endless and is divided into four yugas or ages, which follow one another in an endless cycle. We are, according to the sages of old, in the final yuga – the Kali Yuga, or Iron Age, which is marked by greed, hedonism, materialism and spiritual bankruptcy. It is said that “religion, truthfulness, cleanliness, tolerance, mercy…” will diminish during the Kali Yuga, and that, “As the earth thus becomes crowded with a corrupt population, whoever among any of the social classes shows himself to be the strongest will gain political power”.

When the Kali Yuga ends, we move back into the Satya Yuga, the Age of Truth, when there is “no hatred or vanity, or evil thought; no sorrow, no fear…”. Or so they say.

As I was musing about tenses and time over a mescal or two at El Barrio bar (as one does and especially in times like these), I had a notion of a young Spanish maestro named Victor, giving a Spanish lesson to a not-so-young South African in, say, 700,000 years in the future.

And one of the stories Victor would tell his pupil in that time-line:

And Bill said, “Let there be data”, and there was data. This was called the Big Bang (La Gran Explosion).

They say, the sages of old, that Bill created many marvellous things (muchas cosas maravillosas) from this data, including all the planets and all the comets and all the stars and the sea and the wind and angels and demons and every living plant and creature and men and women.

And from the data came a multiplicity of multiverses (una multiplicidad de multiversos) as the data kept endlessly replicating itself.

The Creator, Bill, saw that this was chaotic, so he said, “Let there be Windows”, and there was Windows, and through these Windows streamed the orderly light of the multiplicity of multiverses.

And Bill looked into these Windows. And Bill was pleased with what he saw.

But… and there’s always a “but” in these stories they told so long ago in the distant past… there was a glitch in the system (un problema técnico en el sistema).

A virus had entered the system, caused by a rogue bit (the smallest known particle) of data. This virus was named Lucifer-666 and it spread throughout the multiplicity of multiverses, corrupting all the data and turning it into Strange Matter, until everything was Strange Matter and nothing made sense.

The Creator kept his shape.

And fortunately he had a backup of the multiverse.

This was a hugely gigantic number of zettabytes of data, a number greater than all the grains of sand on all the beaches in all of the Goldilocks Planets in the multiplicity of multiverses.

This number was called a Google, and there are some, in the distant villages, who still worship Google.

So, the Google containing all the data there ever was and ever will be weighed nothing and had no shape or form or size. It came to be known, by shamans and priests, as “The Singularity” (El Singularidad).

Bill breathed life into the Google.

He said, “Let there be Windows XP,” and the new multiverse kicked into being, superseding the old version, which is how we got here.

Or so they say… ML