The high-profile deals that sank the PIC’s governance processes 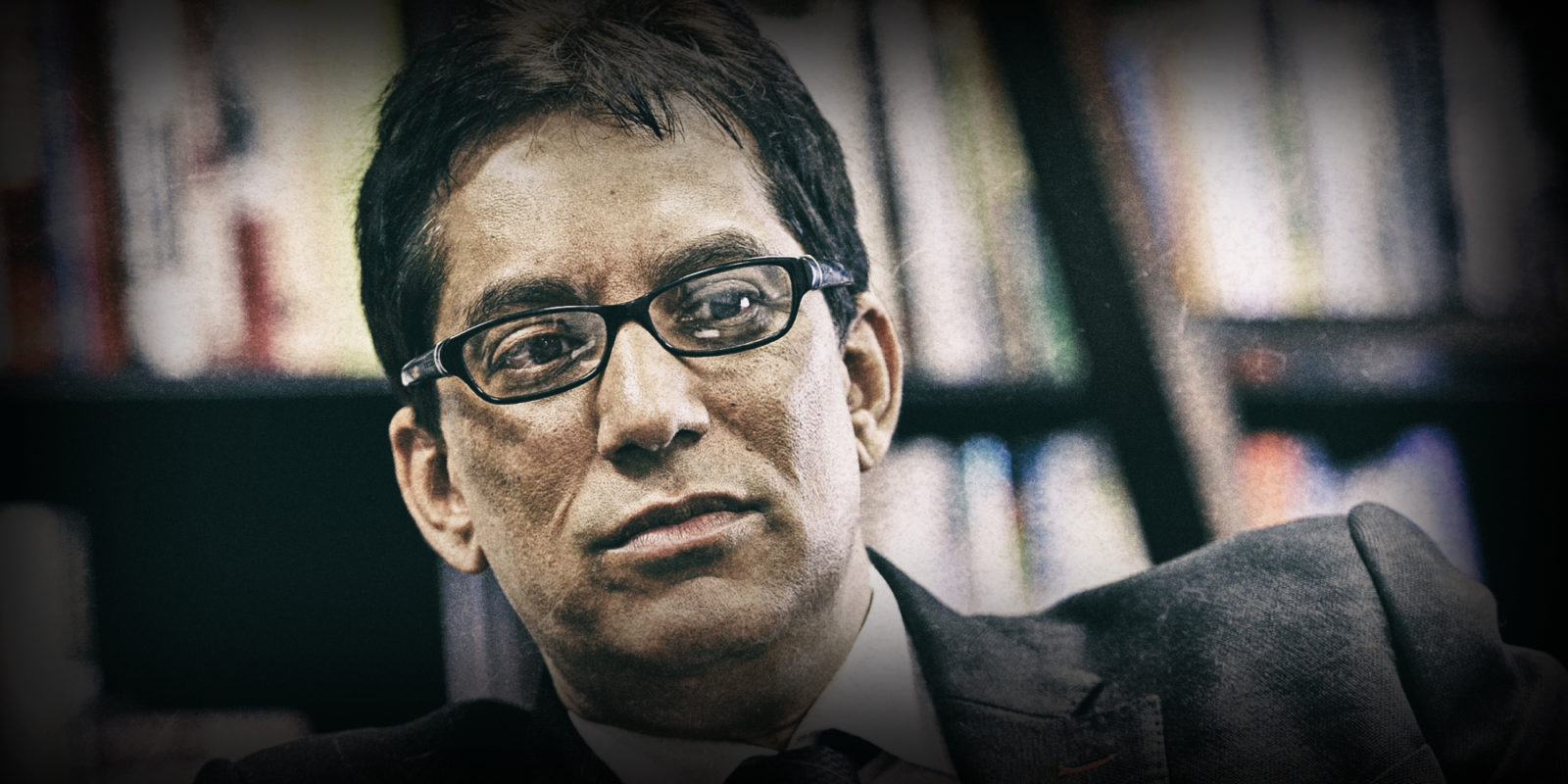 A big portion of the nearly 1,000-page report into governance issues at the Public Investment Corporation details how former CEO Dan Matjila bent over backwards for his pal Iqbal Survé.

A breakdown of the judicial commission of inquiry into allegations of impropriety at the Public Investment Corporation (PIC):

The commission has recommended that the PIC must undertake a forensic audit of the utilisation of the funds provided to Ascendis. BM