PIC board chair promises the ‘culprits’ their comeuppance 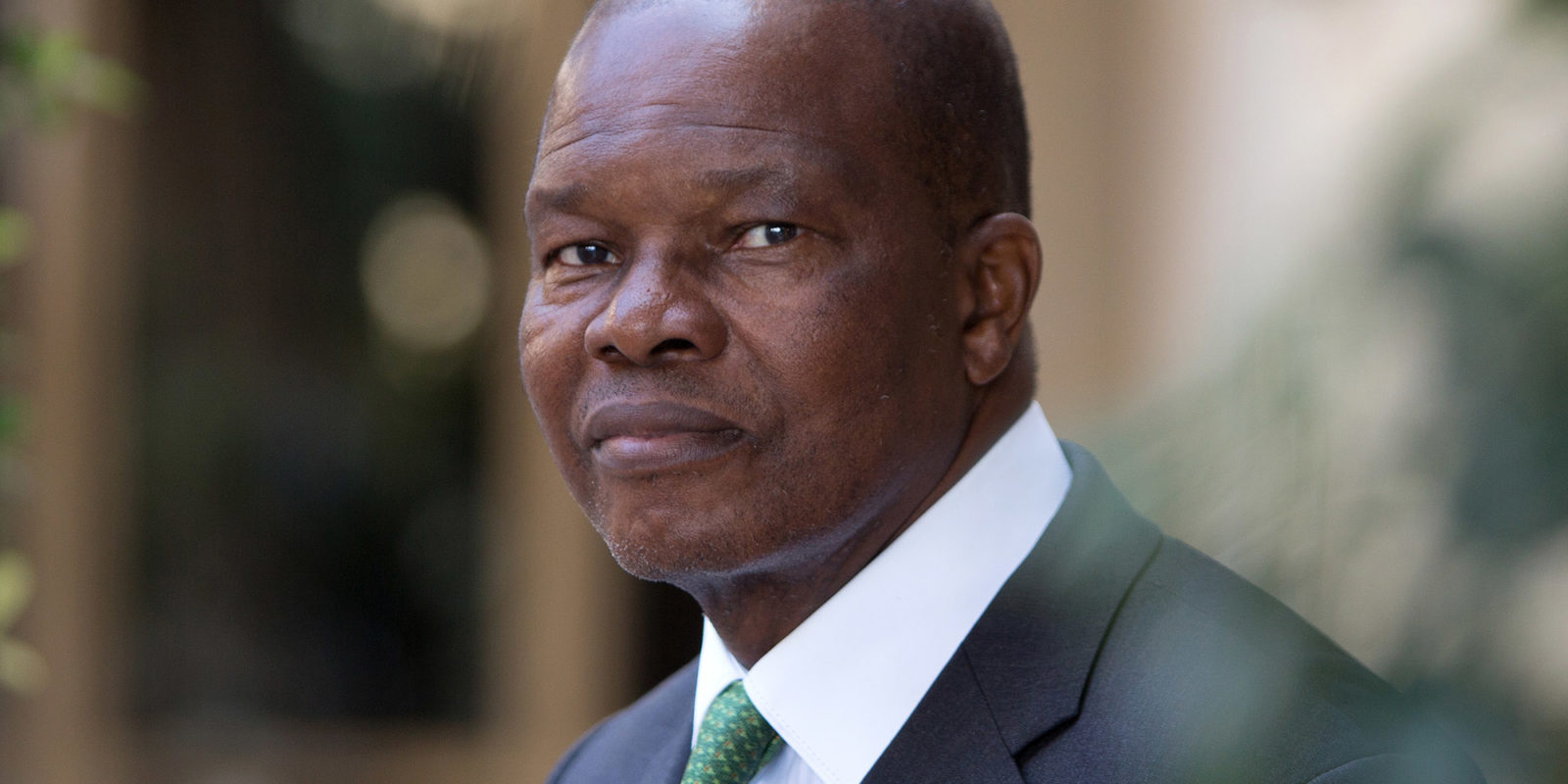 On the Public Investment Corporation’s agenda are forensic probes to deal with the ‘culprits and some of the crass cases of corruption’, according to board chair, Reuel Khoza. And if PIC individuals and those ‘pulling strings from the outside’ are found guilty of corruption, Khoza said they will be pursued ‘with diligence’.

The Public Investment Corporation’s (PIC) interim board chair, Reuel Khoza, said the scathing findings of a commission of inquiry, which have placed former CEO Dan Matjila at the centre of corporate governance scandals and ill-fated investments worth billions of rands, came as “no huge surprise”.

As both CEO and chief investment officer (CIO) of the PIC for five years until 2018, Matjila was a powerful individual because he wasn’t required to seek approval from the state-owned asset management’s board and investment committee on deals with a value of less than R10-billion – depending on the type of investment.

This, said Khoza, was a major corporate governance flaw, as the investment committee, which is tasked with probing the merits of a deal before the PIC releases funding, was “essentially a committee of one and that one person had also arrogated to himself the main job of CEO and CIO”. He was referring to Matjila without naming him.

“That is a huge amount (less than R10-billion), to entrust to one individual with. Given that he had arrogated to himself these kinds of powers, he had effectively done away with the checks and balances … abused and misused the position he had,” Khoza said in an interview.

The PIC manages R2.13-trillion in government pension savings on behalf of the Government Employees Pension Fund (GEPF), and other social funds including the Unemployment Insurance Fund and Compensation Fund.

The final report of the commission, which was headed by judge Lex Mpati since it was instituted by President Cyril Ramaphosa in October 2018, found that Matjila had repeatedly concluded deals with individuals and their entities “even where no value has been proven from the first deals”. In doing so, he had breached his fiduciary duties as an executive when approving investments in insolvent companies.

Among these companies are those owned or controlled by businessman Iqbal Survé; the PIC invested R4.3-billion in AYO Technology Solutions ahead of its JSE debut in 2017, a company that has since lost R14-billion of its market value. The PIC also extended loans amounting to R1.4-billion to the Sekunjalo Group from 2013 to help it buy Independent Media, which owns publications including The Star and Cape Argus. Sekunjalo hasn’t paid back loans linked to Independent Media, resulting in the PIC and GEPF impairing them in their financial books.

With regard to the AYO transaction, which the commission said “demonstrates the malfeasance of the Sekunjalo Group”, Matjila approved funding to the company without informing his colleagues that are responsible for probing merits of investments – flouting PIC processes. Matjila didn’t comment on findings against him, saying he is still studying the report and consulting with his lawyers.

The commission recommended that Matjila be investigated for breaching legislation that required him to act with “honesty and integrity”  as an executive – the commission found that he lacked both qualities. Survé was not spared, with the commission recommending that the PIC board should conduct a forensic review of all the processes in deals involving Sekunjalo, probe the flow of money in and out of Sekunjalo, and recover all monies due to the PIC with accrued interest.

Khoza said the PIC board, which received the commission’s final report two weeks ago, is already working to implement some of the recommendations. Given that the 15-member board has been appointed by Finance Minister Tito Mboweni on an interim basis and its term ends soon in July 2020, Khoza said a task team will be assembled to speedily implement the commission’s wide-ranging recommendations. The task team, which will sit in the PIC, will be headed by a governance and investment expert, who will work closely with Khoza and the entire board.

On the PIC board’s agenda, said Khoza, are forensic probes to deal with the “culprits and some of the crass cases of corruption”. “If PIC individuals, even those that might have been pulling strings from the outside, are found guilty, they will be pursued with diligence.” He refused to go into detail about the specific steps the PIC will be taking.

The “logical” process will also include the recovery of money from individuals that unlawfully benefit from the PIC, he said. “One of the things has bedevilled our democracy is the absence of consequence management. People tend to believe that they can get away with committing crimes. I believe that corporate institutions, like the PIC, which is charged with the responsibility of looking after funds that belong to vulnerable individuals such as orphans and widowers, should not let anyone get away with crime.”

The process of accountability has already started as the PIC is in the throes of liquidating Survé’s Sekunjalo Investment Holdings, the company housing Independent Media, through a court process, to recover the monies it is owed. “The PIC is not idle on this matter,” said Khoza.

At a corporate governance level, there are some encouraging changes. The PIC, which hasn’t had a permanent CEO since Matjila resigned in November 2018, has found a suitable CEO candidate, said Khoza. The candidate cannot be announced because Mboweni, who oversees the operations of the PIC, has yet to endorse the appointment. The PIC is making progress on filling other executive vacancies including a permanent CFO, head of legal, head of listed investments, head of information technology and head of properties.

Separating the roles of CEO and CIO – as is the standard in the private sector – is underway to not concentrate too much power in the role of the CEO. The commission wants the board to take it a step further by not allowing a CEO to get involved in investment decisions, but to hold investment professionals accountable for investment performance and the CEO, CFO CIO should be board members.

At a board level, the commission has recommended, among others, capping the term of individual board members and chair to three years, the appointment of “political appointees” should be avoided, the minister of finance cannot remove a board member without proffering reason(s), the board chair should be independent, and have pension and financial markets experience. BM