This weekend we’re watching: The Japanese Eighties classic that predicted a pandemic 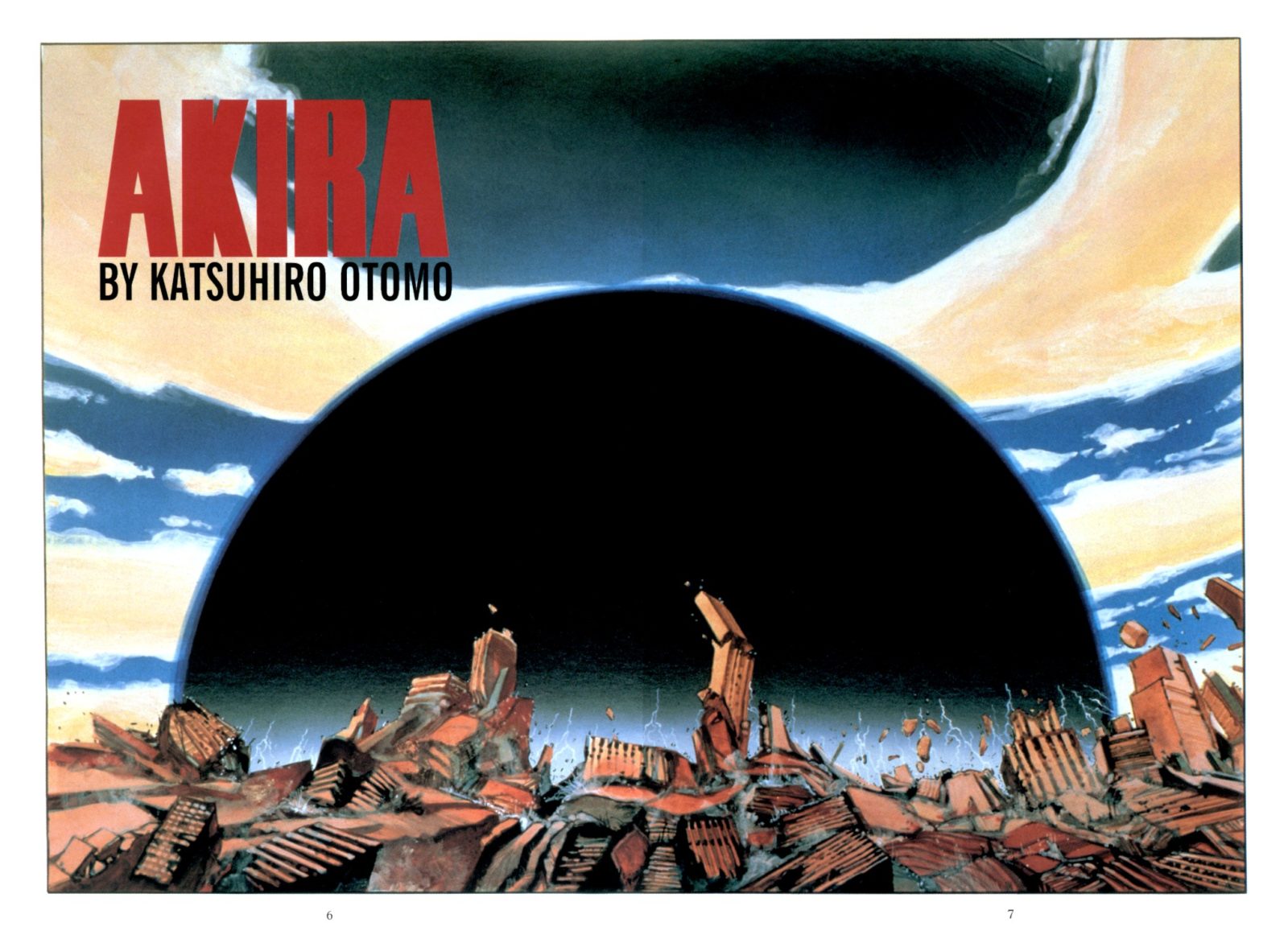 Of the many fulfilled predictions of cinematic history, Akira’s prediction of the Coronavirus outbreak (Covid-19) of 2019 and the events of 2020 is one of the eeriest.

There are people out there who genuinely believe that Matt Groening, creator of The Simpsons, has supernatural powers. The Simpsons predicted that Donald Trump would be elected US president, the Irish horsemeat scandal, the Ebola epidemic, and Homer Simpson even foresaw the mass of the Higgs Boson particle 14 years before the answer was discovered in the real world through $13-billion of experimentation. Those are but a few of the many accurate predictions made by the show, but as impressive as they are, they may be merely fun coincidences. The Simpsons is the longest running American sitcom – it features so many absurd scenarios that statistically, a small proportion of them are bound to manifest eventually. And because they are always jokes, nobody ever notices the predictions which don’t come true.

Science-fiction predictions on the other hand, are judged far more sceptically. The prophecies of Sci-Fi authors and script writers are intended to be taken more seriously, spurring on scrutinising critics, and making it even more impressive when they do turn out to be true. Le Voyage Dans La Lune predicted Apollo 11 in 1902, only 10 years after the camera had been invented; and one could write a volume of essays on the various fulfilled predictions from 2001: A Space Odyssey. 2001 was made famous by Stanley Kubrik’s film of 1968, but it was based on a short story called The Sentinel, written 20 years earlier by Arthur C Clarke, one of the fathers of Science Fiction.

In 1953, Clarke wrote an exceptional lesser-known novel called Childhood’s End, which predicted television channels, online streaming, and VR technology. One of the themes explored in Childhood’s End is transcendent evolution — the children of earth are deemed “the last generation” as they develop clairvoyance and telekinetic powers at the expense of their physical bodies.

As the global scientific community slowly came to accept evolution as established fact, the idea of transcendent evolution became an ever more attractive and pervasive theme in science fiction, and it cropped up again in 1988 in the cult classic Japanese animation Akira. Akira is widely considered one of the most influential movies ever made in animation and science fiction. At the time, it was the most expensive animated film ever to come out of Japan by a large margin, and its massive success in the US paved the way for the global anime boom of the Nineties. The film, based on the popular manga comic strip, follows the leader of a Tron-esque biker gang, whose childhood friend develops telekinetic abilities and goes on a rampage in the dystopian city of Neo-Tokyo. But it’s the smaller details of the film which are making people go back and watch it now…

Akira predicted the events of 2020 which are unfolding right now with spooky levels of accuracy. Not only did it predict that Tokyo would host the Olympics in 2020, but it also predicted that an infectious disease would break out in 2019 which would probably cancel it. A panel from the third volume of the Akira comic reads “The WHO (World Health Organisation) criticises [Neo-Tokyo’s] lack of countermeasures for the epidemic”. In the movie, there is a sign on the street which reads “147 days to the Olympic”. Underneath the sign, someone has graffitied “Just cancel it”. On 28 February just two weeks ago on the date of publication, it would have been 147 days until the Tokyo Olympics. #justcancelit is currently trending on Japanese twitter and it is looking more and more as if the Olympics will indeed have to be cancelled.

Akira incorporates a host of controversial themes and socio-political commentary. The film begins with a silent pan over Tokyo as a nuclear explosion levels the city. During the Eighties, the term “weapons of mass destruction” was appearing a lot in the media, and nuclear warfare is an obviously important and sensitive part of Japan’s history. The destructive telekinetic abilities featured in the film are used as a substitute for nuclear weaponry to comment on the ethically dubious nature of their existence. At one point, a colonel says “Maybe we weren’t meant to meddle with that ultimate power”. Akira also takes a jab at autocracy, constantly showing students and protesters in conflict with the police, sporting street signs as shields – this is yet another fulfilled prediction, as it is exactly what occurred in the recent Hong Kong protests.

It must be said that Akira does not stand the test of time. It drags on a little bit and the constant gratuitous violence and romanticising of misogyny are cringe-worthy. But the film does utilise unique noteworthy techniques: The most dramatic action-packed moments, which would typically be filled with deafening white noise, are instead silent, and the eerie experimental soundtrack is especially unusual – influenced by traditional Indonesian gamelan and Japanese noh music.

It is pure coincidence that a live-action remake of Akira is set to be released in 2021, just as the film has suddenly become increasingly relevant. The remake will be directed by New Zealand comedy superstar, Taika Waititi, who Maverick Life published in an edition of This Weekend We’re Watching  late last year – you can read it here. His trademark style is wildly different from that of the original Akira film, but hopefully Waititi’s edgy modern approach will breathe new life  into the classic film in the 21st Century.

Akira is a period piece. If you bear in mind the context in which the film was made and the immense influence that it had on animation, science fiction, Japanese cinema and the cyberpunk movement, it is a fascinating watch. Not to mention the bizarrely accurate prophecies it foretells which are reigniting its flames of fandom. ML

This weekend we’re watching: Imelda Marcos, the pageant queen who ravaged a nation