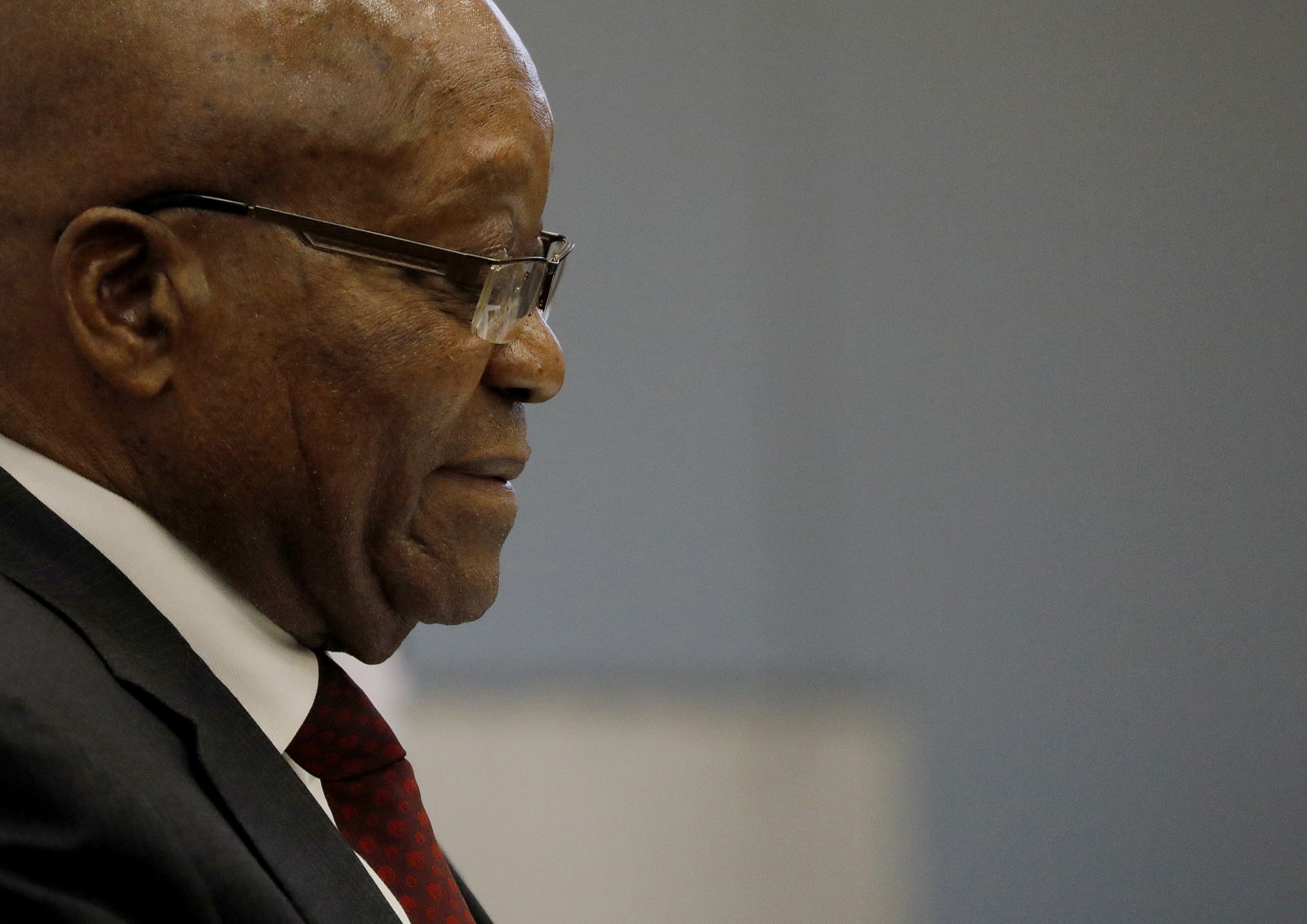 JOHANNESBURG, March 13 (Reuters) - South Africa's Supreme Court of Appeal (SCA) has rejected former president Jacob Zuma's application to appeal a lower court's decision that he should stand trial for corruption, a registrar of the court said on Friday.

According to the local news agency Eye Witness News, the SCA ruled that Zuma’s appeal against an October decision by the Pietermaritzburg High Court had “no reasonable prospects of success”.

Zuma, in office from 2009-2018, had applied for the stay of prosecution for alleged fraud, racketeering and money laundering relating to a deal to buy European military equipment for South Africa’s armed forces in the 1990s.

The French defence firm Thales, accused of agreeing to pay Zuma around $34,000 annually for protection from an investigation into the $2 billion arms deal, and set to stand trial this year along with the former leader, had also appealed the decision.

Both Zuma and Thales had their appeals rejected, the court said.