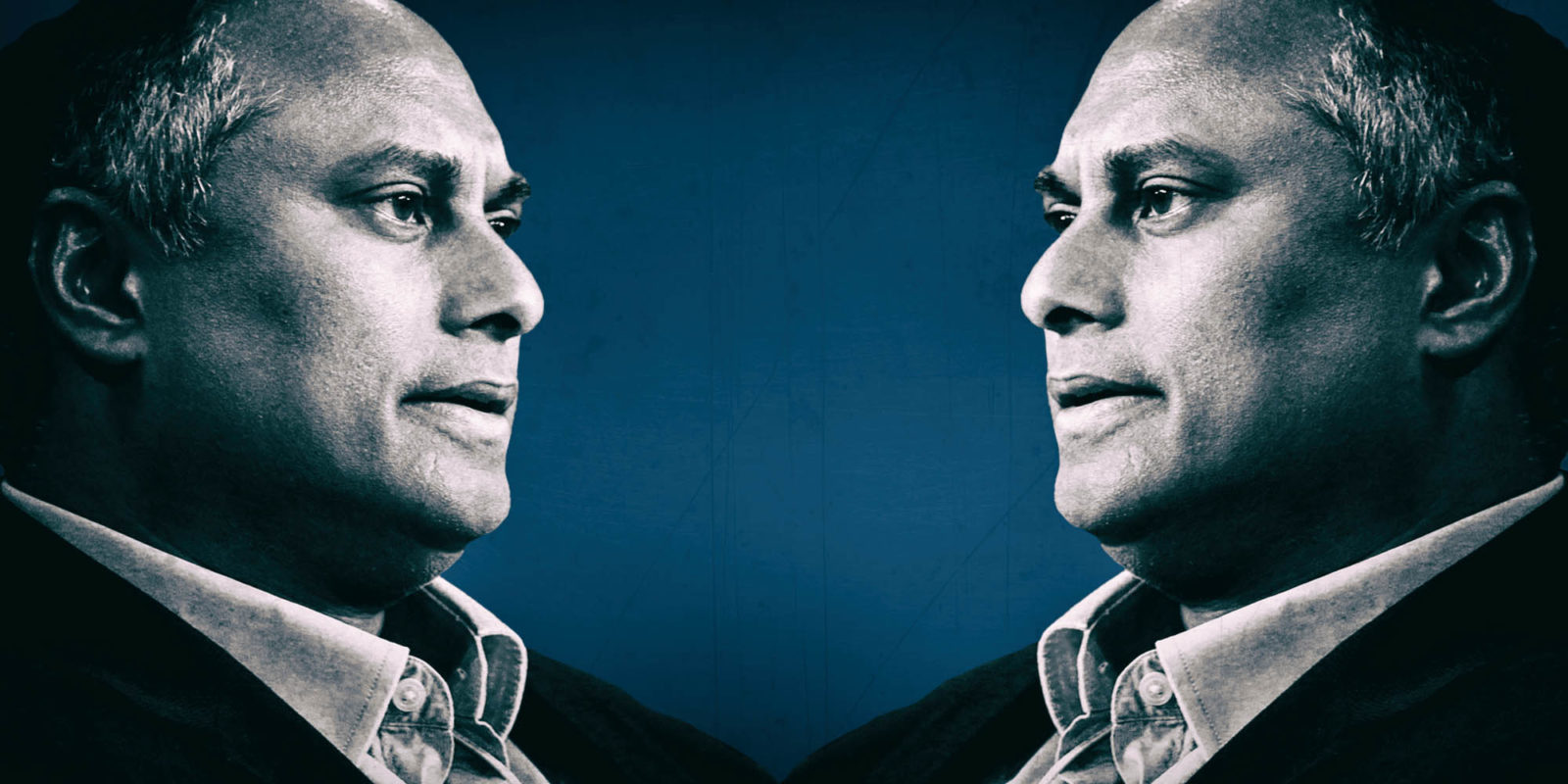 The PIC report says he may also have to repay a R114m commission payment which should not have gone to this company. Then there’s the matter of a R100m equity contribution that appears not to be in the account he said it is in.

Steinhoff’s BEE partner, Jayendra Naidoo’s Lancaster Group, owes the PIC R11.6-billion and he has not serviced the loan as at the end of February 2019, the Judicial Commission of Inquiry into the Public Investment Corporation (PIC) has revealed.

The report by the commission, chaired by retired judge Lex Mpati and assisted by commissioners Gill Marcus and Chief Ledidga, also found serial illegalities in Naidoo’s purchase of a 2.75% stake in Steinhoff for R9.35-billion in 2016 for a deal the PIC called Project Sierra.

Jayendra Naidoo parlayed his relationship with retail magnate Christo Wiese to buy into Steinhoff and then planned to spin off a local purchase of Shoprite and other assets as Steinhoff Africa Retail (Star) retail. Without family or other capital, the smooth-talking Naidoo has used the PIC to fund his empire.

Now his business ambitions are in trouble and the man who has escaped scrutiny for his role in negotiating the arms deal as well as for his role at Steinhoff may finally have met his Moses in a straight-talking PIC report.

The report is damning about his deals with the PIC, the value of which outstrips those of Iqbal Survé, who has also used the PIC as a cash cow to build his media and technology empire.

Instead of funding Naidoo, “the PIC could have purchased any quantum of Steinhoff shares outright in the market,” the inquiry found and said that the promise of the PIC joining a Steinhoff special voting pool to secure strategic influence over Steinhoff did not materialise.

At the time, the staff at the PIC questioned why the organisation was funding a deal that stood to benefit Naidoo alone, the commission heard. PIC mandates on BEE deals required that a broad base of beneficiaries be empowered.

Why did Naidoo also get R114m commission payments, for his own deal?

In addition, the PIC report has also questioned why a R114-million underwriting commission from Steinhoff was paid directly to Naidoo’s Lancaster Group and not into the shelf company (L101) created to hold the Steinhoff BEE shares together with the PIC.

“The Commission recommends that the PIC must obtain a legal opinion as to whether the R114-million underwriting commission that was paid to the Lancaster Group should have been paid to L101, or if it was in fact due to the PIC, and if the latter is shown to be to the case, appropriate steps should be taken to recover the money.”

And a further R100-million is also missing in action.

“It should further be noted that a total of R100-million in equity contributions were made by both the PIC and Mr Naidoo which Mr Naidoo has failed to prove is still in the relevant bank account,” says the PIC report.

The report also found that former PIC CEO Dan Matjila reduced the total funding request for the Steinhoff deal so he did not have to take it to the PIC board for approval.

“The total funding provided by the PIC amounted to R9.4-billion (loan + equity). This was reduced from an initial request for R10.4-billion, according to Dr Matjila, so that the investment decision would fall within his delegated authority and would not have to be referred to a higher committee or the Board for consideration.”

“The Commission also finds that the conduct of Dr Matjila in reducing the amount so that it falls within his delegated authority was wholly improper. This might be taken to indicate collusion between Dr Matjila and Lancaster.”

The investment committee of the board approved the deal and it was signed off by Roshan Morar, a non-executive director who was immediately appointed to the L101 board.

“At the same meeting [to approve the deal] he was also appointed as a board member to L101 representing PIC’s interests which clearly indicates a conflict of interest.”

Later, Naidoo tried to get Matjila to fund a second transaction for shares in Steinhoff Africa Retail (Star), the company’s JSE-listed business, for R6.2-billion, later reduced to R4-billion – this time in a deal called Project Blue Buck. Star was the old Pepkor.

“A significant amount of money had already been loaned to Mr Naidoo, amounting to R9.4-billion for Project Sierra. Yet the PIC was ready to entertain a second transaction, notwithstanding that the terms of their loan and security package were diluted in favour of L101.

“The reasons provided by Dr Matjila for his decision to invest in Steinhoff through Mr Naidoo reflects a disregard for the clients of the PIC (largely government pensioners) in pursuit of an ostensible ability to secure influence over a JSE listed company. Given that Mr Naidoo is also a PEP [politically exposed person], the PIC was obliged to ensure a thorough due diligence was undertaken.

“Yet the PIC IC [investment committee] and Dr Matjila approved a transaction that would significantly enrich a single individual and at the same time took decisions that removed the safeguards that were in place to protect the interests of the PIC,” says the report.

Naidoo also did not establish a B-BBEE trust as required by the deal.

“This constituted an inexplicable waiver of the PIC’s right to defer the transaction as a result of the Lancaster Group’s failure to adhere to the conditions upon which its proposal to the PIC was approved. Those responsible for this very material oversight must be the subject of disciplinary action within the PIC.”

Steinhoff’s shares have tanked since the scale of former CEO Markus Jooste’s fraud was exposed, and Naidoo’s investments are in trouble.

Daily Maverick on Thursday 12 March asked Naidoo if he wanted to comment on the PIC report. He WhatsApped back a terse message: “No”. DM