Usual suspects named in the first testimony related to Prasa 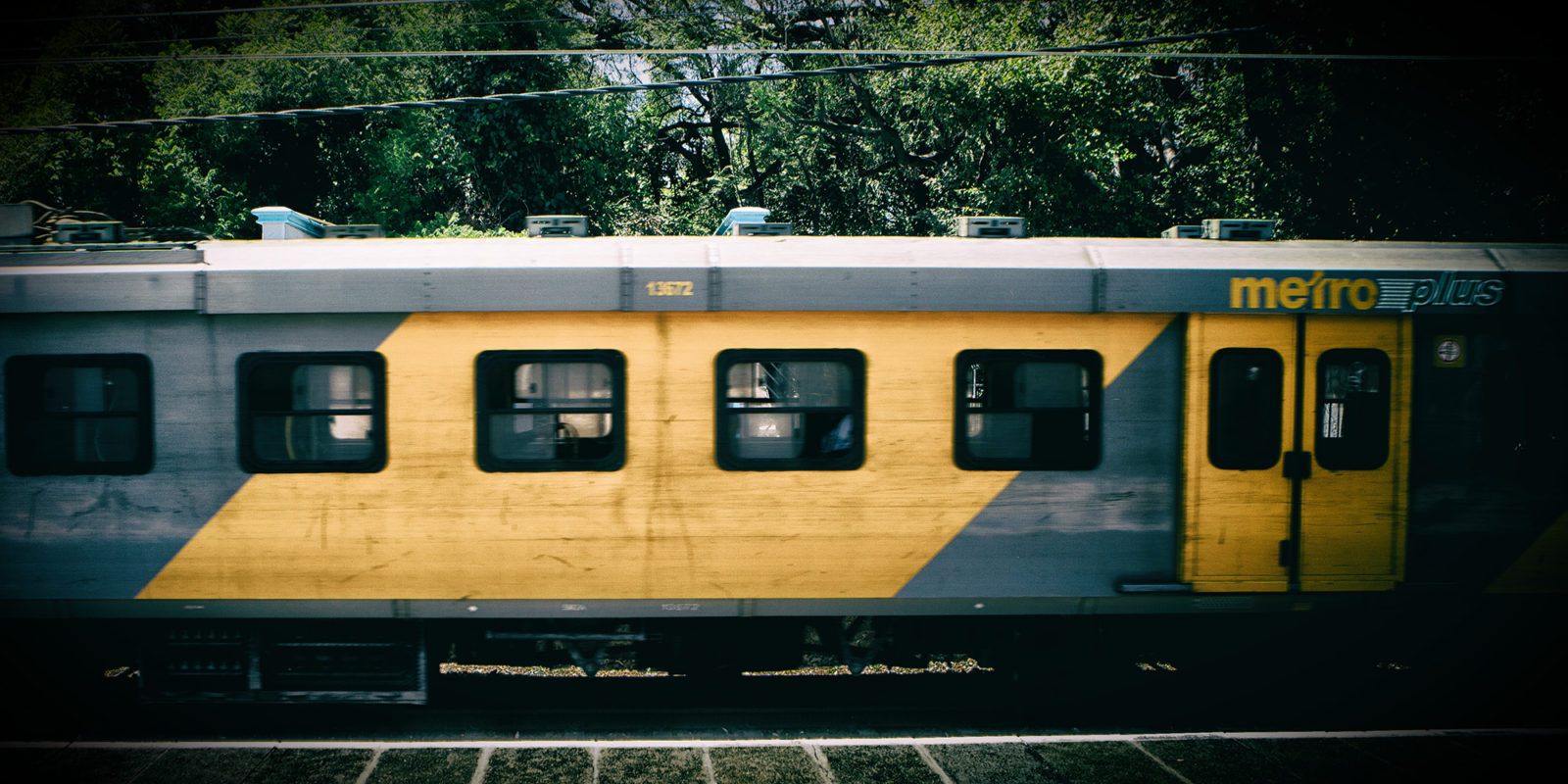 Lucky Montana, Sfiso Buthelezi, Jacob Zuma, Roy Moodley and Makhensa Mabunda – these names have often cropped up in allegations of corruption and maladministration at Prasa. Finally, at the Zondo Commission of Inquiry into State Capture, testimony will be heard on how the entity went off the rails.

Roy Moodley walked around the Passenger Rail Agency of South Africa (Prasa) as if he owned the place, said two officials of the entity, as testimony on the rail agency was heard at the Zondo Commission of Inquiry into State Capture.

Prasa has been in the headlines for all the wrong reasons – poor governance, a lack of proper procurement measures which allowed looting from both outside and inside the state-owned enterprise and crime within the entity which has left the rail network bare and running on less than half the capacity in Cape Town.

Soni told Justice Raymond Zondo that over the next few days, testimony will be heard on various areas including governance, individuals and court cases which have left Prasa bleeding, or as former transport minister Blade Nzimande said, “Prasa has been like an ATM”. Additionally, testimony is expected on the Siyangena contracts, Siyaya contracts and the Swifambo contracts.

Evidence leader Soni had scathing words for former CEO Lucky Montana, whom he said had “facilitated Prasa’s capture by Moodley and Mabunda”.

Moodley owned Royal Security, a company which received R471-million from Prasa and wielded massive influence at the entity, said Soni.

The current chair of the Standing Committee on Appropriations in Parliament and former board chair, Sfiso Buthelezi, was also named by Soni as one of those who were involved in the looting of South Africa’s passenger rail operator.

Autopax CEO Holele stated that while he was working in the office of the CEO – a post which Lucky Montana held – he heard talks in the aisles of Prasa about how much influence Moodley held at the entity.

At one point, Moodley had told him that big changes were coming in Cabinet and he (Holele) didn’t want to be on the wrong side of it.

Moodley was friends with former president Jacob Zuma and between 2006 and 2009, Zuma was paid R64,000 a month by Moodley, which stopped shortly before Zuma became president of South Africa.

In both Holele’s and Rakgoathe’s testimony, there was mention of an encounter with Moodley, but because they had not met him previously, they did not realise who Moodley was.

“When I read the book by Jacques Pauw, The President’s Keepers, that’s when I formed a notion on the extent of his power as indicated in that book and that was possibly the person we spoke to and had the reach that he indicated,” said Rakgoathe about this encounter.

Popo Molefe, who was chair of the Prasa board between 2014 and 2017, also testified on Wednesday afternoon.

Earlier, Soni had revealed how allegations of State Capture were treated with hostility, even at Parliament, and that the Hawks did not help.

Soni said Molefe took on the Hawks over the need for him and his board to investigate these allegations, to which Molefe responded with, “Well I did, under the guidance of the board of control of the Passenger Rail Agency of South Africa. We had gone into detailed investigations for the Hawks, lever arch files – even made available to them forensic capacity so that they could analyse instances of corruption and also be able to follow the finds.”

Testimony is scheduled to continue until next week, and Molefe’s testimony continues today (Thursday, March 12). Soni said that those who were named had been sent letters informing them of their implications in the Prasa-related testimony. DM

Nathi and Africartoons • 14 mins ago