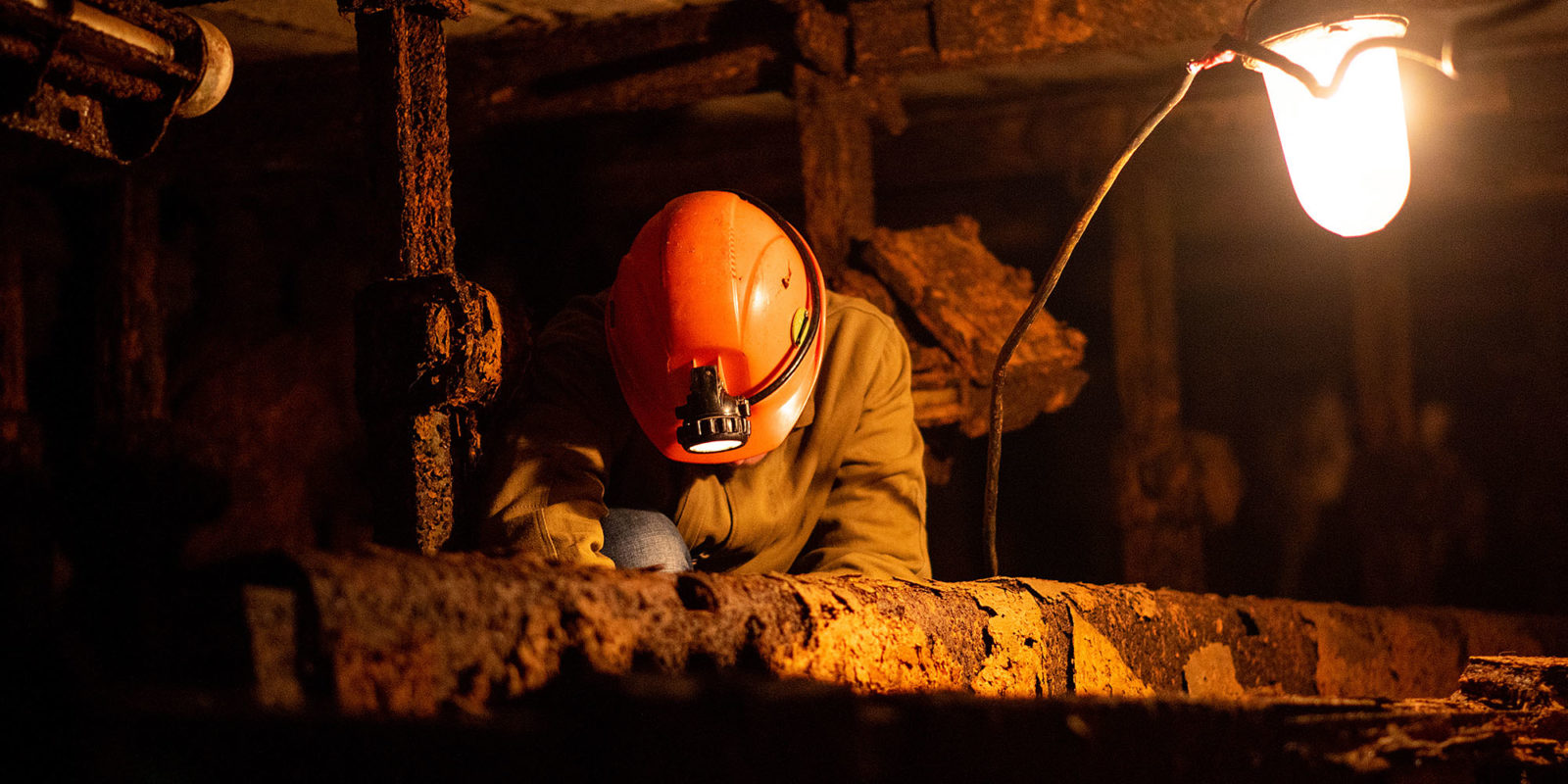 Impala Platinum CEO Nico Muller has provided some details after the announcement this week that chemicals group BASF had successfully tested a catalyst that can partly substitute platinum for palladium in light-duty gasoline engines. The bottom line is that it won’t hit the market for three years. Platinum also finally got a coin, something that is decades overdue.

Impala Platinum (Implats), along with diversified precious metals producer Sibanye-Stillwater (Sibanye), funded the research that led BASF to develop a “tri-metal catalyst”, adding a new word to the industry’s vocabulary. It enables a partial substitution of lower-priced platinum for higher-priced palladium while still meeting emissions standards.

This is a potential game-changer as demand for palladium and rhodium, used in gasoline catalysts, is red hot as diesel engines which use platinum fall out of favour. Palladium’s price at around $2,400 an ounce is almost triple platinum’s at the moment, a reflection of the fact that demand for it in the auto industry is also three times greater.

But vehicles with the new “tri-metal catalyst” are not about to start rolling off assembly lines any time soon. Speaking at a breakfast event in Johannesburg organised by Resources 4 Africa, Implats boss Muller said the new catalyst would likely be adopted by the auto industry only in 2023.

Speaking to journalists afterwards, he elaborated:

“They need to go through a design process and decide on which vehicle models” to use the technology in, he said. It also remained to be seen “how many of the auto companies will adopt it”.

“There will be partial substitution that will start off in a very measured fashion — it won’t be life-changing. It will aid the demand for platinum, but it won’t erode significantly the market deficit for palladium. There will be some mitigation to the deficits. But we are forecasting palladium deficits of 1.8 million ounces in 2023,” he said.

So platinum’s price is probably not about to suddenly surge and the palladium shortage will continue. The one thing that could really whack prices of the latter at the moment is the coronavirus (Covid-19), which has been undermining commodity prices across the board, with notable exceptions such as gold.

This, of course, is how research and development works — even significant breakthroughs take time to reach the commercial stage. Just look at the electric vehicle market.

On that note, one trend in the industry that some would say should have been a no-brainer a long time ago has finally become reality: a platinum coin targeting retail investors.

“There is sound logic in improving the economic value of platinum by the way of beneficiation and converting it into an investment asset. The platinum mining industry will benefit from Prestige Bullion’s extensive global experience in marketing South African gold to international investors in the form of Krugerrands,” said CEO of Minerals Council South Africa Roger Baxter.

This is an initiative the industry has been pushing for years. Of course, it is to its benefit since it creates a new market for platinum. But higher platinum prices and production are also good for the wider South African economy and employment, given the fact that this country is home to by far the largest known reserves of the precious metal.

That it took so long to get off the ground is truly perplexing — this is not cutting edge R&D in a lab involving a team of chemical engineers. It’s about making a simple coin — the South African Mint, if you had not noticed, has some experience in this regard — and marketing it. But then, the ANC has been in charge for more than two decades, and it does not seem to be gripped with a sense of urgency regarding the load shedding crisis either. BM