Money Down the Drain 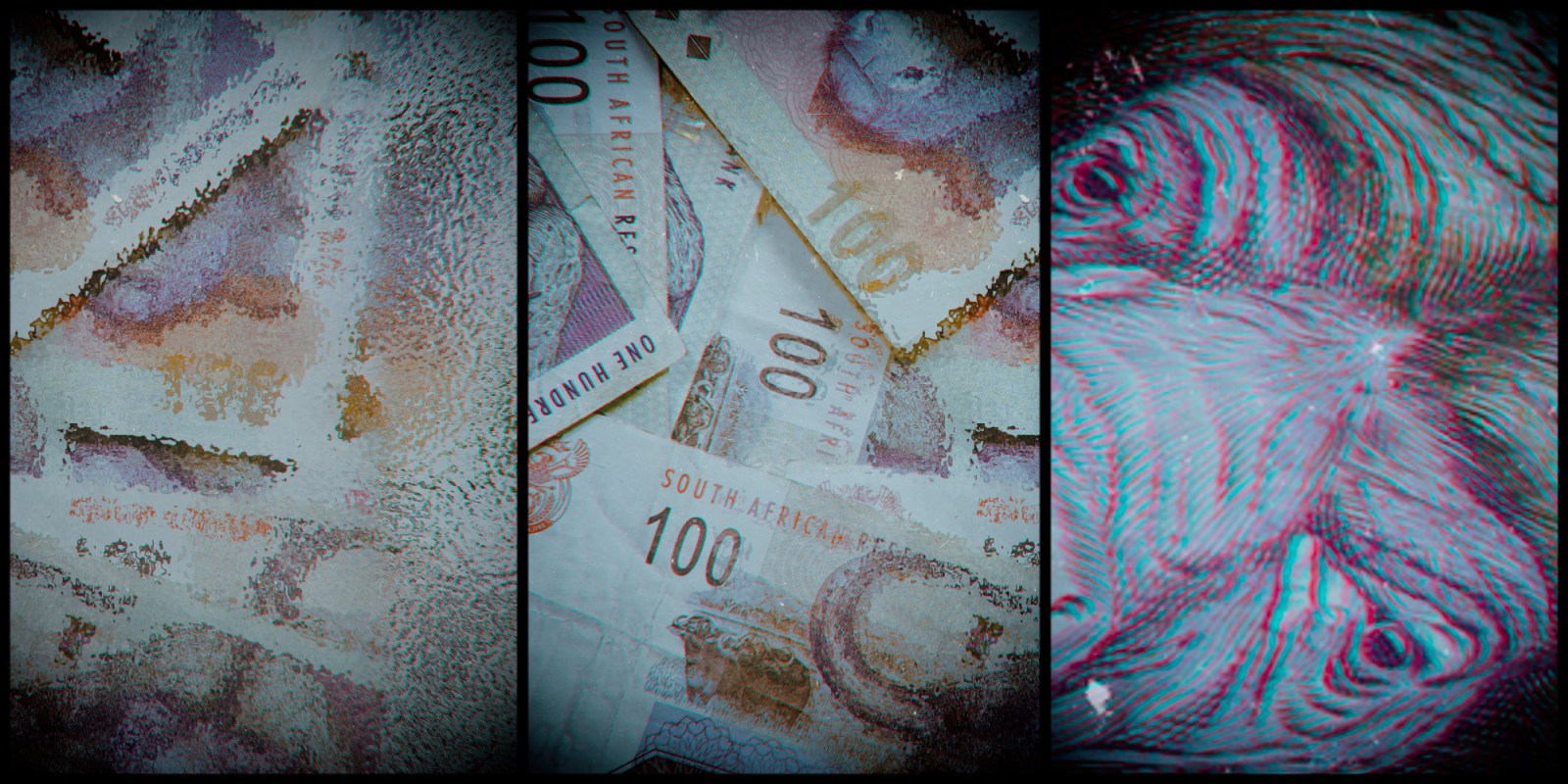 South Africa cannot afford the burden of corruption in the water sector. The sector should be designated as a no-go zone for corruption – people’s lives depend on it, Corruption Watch argues in a new report.

Corruption Watch in conjunction with the Water Integrity Network (WIN), an NGO based in Berlin that investigates corruption in water globally, on Thursday, 12 March released its Money down the Drain report, which highlights the consequences of corruption in the water sector and its impact on South Africa.

“Corruption in the water sector must be tackled. Corrupt activities cannot be allowed to undermine the country’s water security,” read the report.

The organisations have made a number of recommendations including the establishment of an anti-corruption forum for the sector, similar to the existing Anti-Corruption Health Forum, led by the Special Investigations Unit (SIU).

A similar initiative was recently launched to address the problems of the so-called construction mafia, which has disrupted more than 75 projects valued at over R25-billion.

Barbara Schreiner, executive director of WIN said: “This is a model that we are exploring. What we really intend to do is get a bunch of people around a table and say we need to do something in the water sector. This is one model, how do we make it work?

“There is a great deal of concern from the water sector, a lot of people want to see things done properly. There are actions that need to be taken. Who is going to take which action? Whether it’s the SIU, the Attorney-General, civil society, we actually need to have a coordinated programme.”

The organisations have also recommended that large-scale projects approved during the tenure of the former minister of water and sanitation, Nomvula Mokonyane be reviewed.

The report states that much of the systematic corruption that has ensued in the sector flourished under the stewardship of Mokonyane.

“It is important to note that problems in the sector existed even prior to Mokonyane’s tenure, as investigations into criminal cases were underway from that time, to the tune of R50-million. However, by the time Mokonyane left her post, irregular expenditure had ballooned to over R4-billion.”

Corruption Watch executive director, David Lewis said South Africa has a water problem exacerbated by the country’s location, by climate change “and it is also a woman-made problem”.

“When I think of the department governing our water, I really, truly want to throw up.”

“Given the ubiquitous presence of political appointees in so many alleged instances of grand corruption, the likelihood of political corruption should always be considered by the investigative authorities. Indeed, the authorities could do well to open investigations into all large procurement contracts concluded during the ministerial tenure of Nomvula Mokonyane,” stated the report.

Just a few years ago, South Africa was seen as a global leader in the management of water resources and the provision of water services.

Not only had it achieved its 2015 Millennium Development Goal for domestic water supply – through its free basic water policy, it had given practical effect to the Human Right to Water and it had given legal protection to environmental water flows. In 2002, it led the campaign to set a global goal for sanitation provision that was included in the United Nations’ Sustainable Development Goals.

But since then, performance in the country’s water sector has declined significantly.

Schreiner said only 65% of South Africans have a reliable water supply and the delivery, and quality of water was declining on an annual basis.

“Payment for water is falling and, as a result, municipal debt is increasing, undermining service provision in many localities where there is simply not enough money for operation and maintenance.

“Pollution of rivers due to failed municipal wastewater management and poorly regulated mining operations is widespread and growing,” the report read.

In 2018, the Auditor-General of South Africa (AGSA) and Parliament’s Standing Committee on Public Accounts reported that the management of the national Department of Water had collapsed, with billions of rands of irregular expenditure, huge debts and failed projects.

Many of these problems have been attributed to corruption.

“Corruption in the water sector has damaged lives and livelihoods in many communities. Resources that could have improved services have gone into private pockets and been used to consolidate the power of ruthless politicians,” the report stated.

The report has highlighted a number of cases to show the scale of systematic corruption across the sector, including how it has impacted on ordinary South Africans:

“Ending corruption will, of course, not solve all the country’s water problems. Households will still have to be careful about how they use their water. In economic applications, there will continue to be arguments about where the limited water could best be used, and environmentalists will try to encourage all consumers of water to leave more in the river, to sustain the natural environment.

“But an effective campaign to wash corruption out of the water sector could create the environment in which these larger problems can be tackled. It could ensure that water security for all becomes, once again, the primary goal of the institutions of the water sector,” read the report.

Lewis said the report has been shared with the ministry and related departments and they were seeking input on the recommendations, from other civil society organisations and professional bodies.

In reaction to the report, Victor Munnik, associate researcher at the University of the Witwatersrand, said: “The water sector 10, 15 years ago was a very different sector. There was a healthy relationship between the government and the sector, and that has deteriorated. What I think the report is asking is for us to reestablish the relationship.

“It now seems possible to reestablish a functional healthy, transparent, cooperative water sector whose main task would be to deliver water to people, to the economy, to look after water resources and all its basic tasks. This is a clarion call to really clean up and get back to what it could be.” DM