Black economic interest in the banking sector is slipping 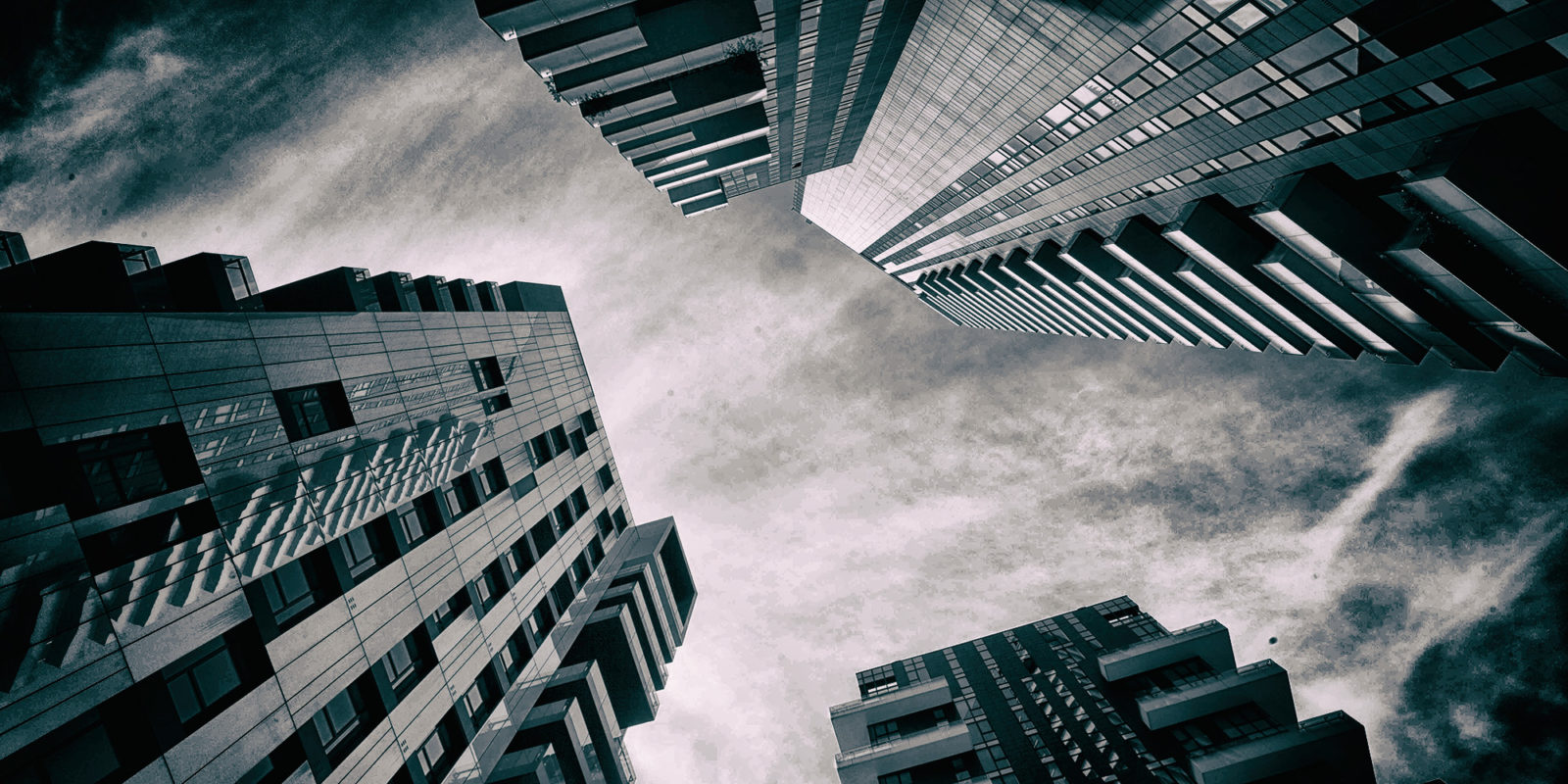 As far as the banks’ own transformation efforts go, progress is being made. The proportion of black board directors increased to 50.7% in 2018, surpassing the 50% industry target for the first time. And the proportion of black senior executives also improved to 37.6% from 36.6%, but remains below the 50% target. (Photo: Unsplash/Daniela Micali)

The maturation of big bank empowerment deals has led to a declining black equity interest in the banking sector, but by other measures, the situation is improving. Is this natural evolution or is more effort required to increase black economic interest?

South African banks have come to realise that transformation is not simply a box-ticking exercise aimed at changing the racial profile of their employees and leadership. As important as this is, banks have recognised that they are in a unique position to support transformation in the broader economy and in doing so, can catalyse their own growth.

“Transformation must be seen as a multidimensional project,” says Kuben Naidoo, CEO of Prudential Authority at the SA Reserve Bank in the foreword to the report. This is because it encompasses the need for rising black equity participation and ownership of financial institutions, the transformation of boardrooms, financial inclusion, lending to small and medium-sized businesses, and changing the racial and gender composition of the staff and management of banks.

However, “what is absolutely non-negotiable is contributing to the transformation of the broader SA economy and society through the provision of products and services to an ever-wider constituency.”

Of course, ownership is the issue that captures headlines. But, “does it transform an economy?” asks Stuart Theobald, CEO of Intellidex, which conducted the research on transformation in SA’s banking sector on behalf of the Banking Association of SA.

“The increase in investment and spending into small and medium-sized businesses, into affordable homeownership and black farmers is far more transformational and better for the economy, and job creation than ownership,” says Cas Coovadia, MD of the Banking Association SA.

While steady progress is being made across a wide range of fronts, too little progress is being made in critical areas of transformation, Naidoo believes. Direct, meaningful ownership by black people and women remains too low; many boardrooms are insufficiently diverse; top management remains too white and male. And there is insufficient lending to small businesses – of any colour – he adds. 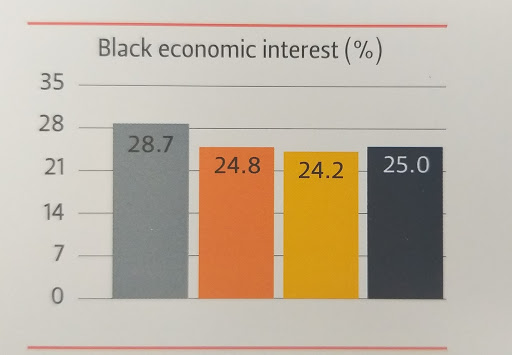 He is correct in that black ownership measures, like voting rights and economic interest, have declined over the three years under review.

It is estimated that by 2015, black investors had realised R57-billion in value from these deals.

Ownership measures are expected to continue to drift down in the coming years as black investors realise value and diversify their portfolios, he says.

However, it is worth noting that Discovery Bank is implementing a transaction that will see 10% of its shares in the hands of black people and Tyme Bank has seen majority ownership acquired by African Rainbow Capital.

In addition to this funding, which is available for black industrialists, banks almost doubled their preferential procurement spending and supplier development spending in 2018.

These are tools the banks are using to groom black-owned businesses to qualify for a larger share of their procurement expenditure.

An interesting trend in this area, says Theobald, is the birth of inhouse enterprise and supplier development (ESD) programmes by players like Nedbank. “It shows the banks are starting to view ESD as a business opportunity rather than a compliance hurdle and this is producing measurable results.”

Since Nedbank decided to move ESD in-house in 2015, its allocation of procurement spend to black-owned businesses has increased to 24.4% from 14.9%.

The Financial Sector Charter also requires banks to invest in skills development for their own employees. In 2018, banks spent R3.3-billion on black skills development, 23% more than in the previous year. Some of the banks, notably Absa and Standard Bank, are funding bursaries for non-employees and all of the banks contributed to the Ikusasa Financial Aid Programme, a public-private partnership aimed at addressing the funding gap for the so-called missing middle – families who earn too much to qualify for free education, but not enough to pay for university.

As far as the banks’ own transformation efforts go, progress is being made.

Notably, junior management in banks is now 85% black. “This is important as it means there is a pipeline of young black talent and experience who will transform the management and executive ranks of the industry in the coming years,” says Coovadia.

On the subject of financial inclusion, almost 80% of South Africans now have a bank account, up from just over 50% in the late 1990s.