Will Africa’s economies buckle under the Coronavirus? 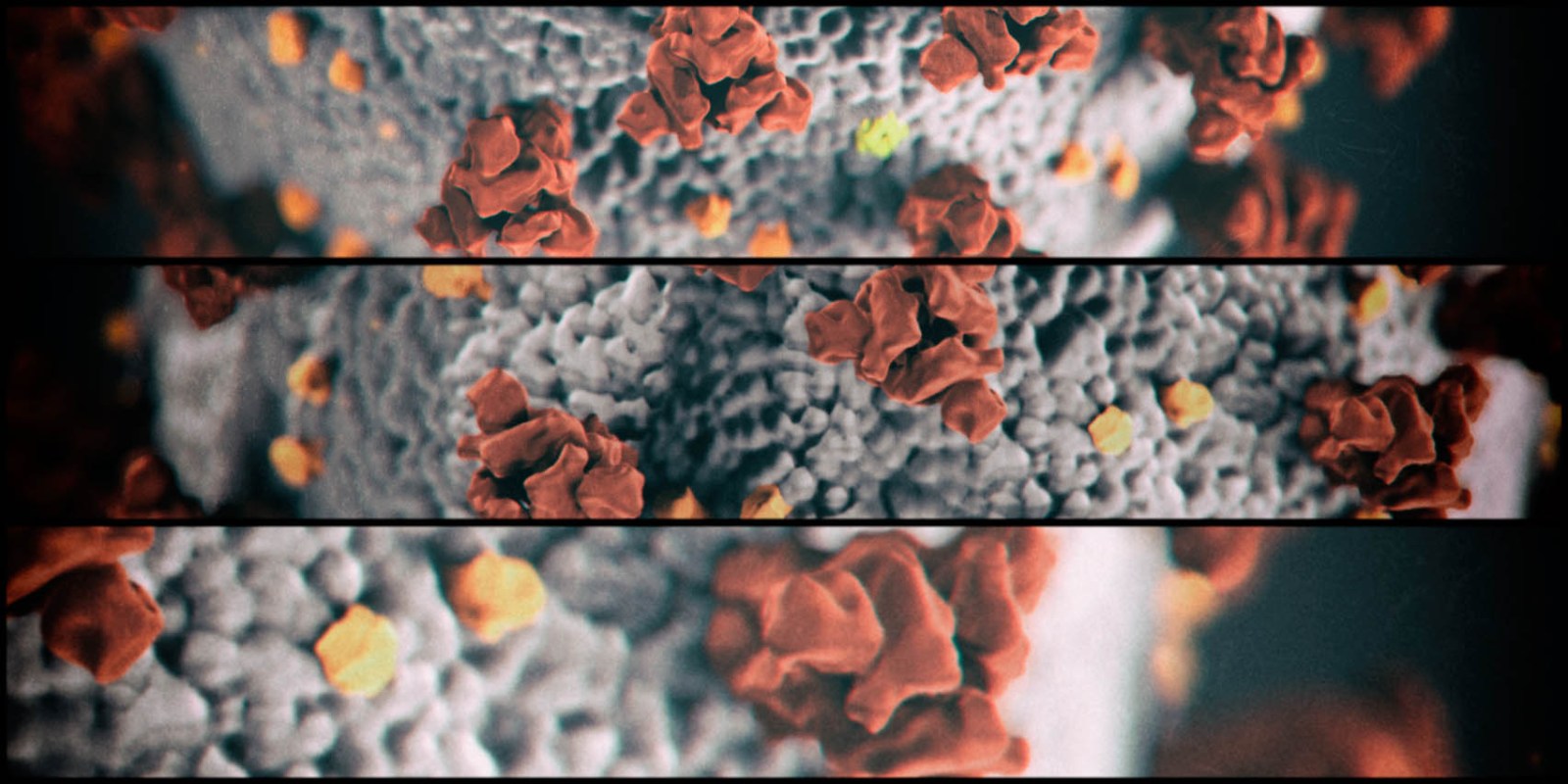 Africa has so far been relatively resilient with regard to infections, but the opposite is true for economic effects.

The outbreak of the coronavirus disease named Covid-19 has led to mass fear and panic worldwide. Although the infection rate in Africa has been minimal to date, concern is mounting that its arrival on a bigger scale is imminent, and that the continent won’t be adequately prepared for the fallout.

It’s widely thought that a pandemic would disproportionately affect Africa given its relatively underdeveloped healthcare sector, insufficient infrastructure and porous borders. Similarly, the economic fallout for the continent is likely to be severe and long-lasting. Many of its countries have a high dependence on commodity exports to China, relatively weak sovereign balance sheets, high debt burdens and volatile currencies, among numerous other external fragilities.

With widespread confusion and uncertainty around the economic, political and security aspects of the virus, policymakers, civil society and business are scrambling to adequately prepare for its consequences.

While China was ground-zero for the Covid-19 outbreak, a discussion of its impact on Africa can’t be limited to Sino-Africa relations. Covid-19’s rapid transmission around the world, China’s deeply embedded role in global demand and supply chains, and the broader implications of international fiscal and monetary stimulus on Africa are critical in ascertaining possible scenarios facing Africa.

To fully appreciate the complex nature of the fallout, it is imperative to understand the transmission mechanisms and multiple effects of the contagion. First, to financial markets – where the impact is immediate, direct and stark. Negative risk sentiment has already reached levels last seen during the 2008 global financial crisis and has battered emerging markets.

Violent sell-offs have ensued in the past fortnight and African currencies have been in the firing line. The South African rand, as a proxy for emerging market risk sentiment, has been particularly hard hit, while currencies like the Brazilian real and Mexican peso have also sold off aggressively.

With Chinese demand subsiding dramatically, sharply lower commodity prices and the fleeing of foreign capital, African currencies have inevitably weakened while bond yields have soared. The rand shed 5% against the greenback while South African 10-year bonds jumped 32.5 basis points. The Zambian kwacha lost more than 3% to the dollar in the same period.

The implications are twofold. Not only are bondholders of African debt now demanding a premium, driving up the cost of funding, but weaker currencies mean that the cost of repaying and servicing debt on bonds issued in foreign currency (euro bonds) rise dramatically.

Second-round effects are also significant. Given the unanticipated nature of the crisis, fiscal and monetary resources will need to be both mobilised and diverted in order to combat its spread. However, where this funding comes from becomes a major conundrum – especially since China’s benevolence is likely to be severely reduced in the current context.

Most African countries have narrow tax bases, weak tax collection mechanisms, and a heavy reliance on commodity revenues. All these sources are likely to come under significant pressure, placing further strain on already constrained resources.

With the majority of African countries running fiscal deficits, their policy flexibility is limited (apart from cutting interest rates, which is a modest intervention at best) and not enough can be done to counter the slowdown which appears to be approaching almost all sectors. With few policy levers left to pull and many countries already in the International Monetary Fund casualty ward, alternative funding routes are likely to come into play.

Third – the real economic impact will be significant. The global economy was under pressure before the Covid-19 outbreak as the trade war between the United States and China weighed on growth. The epidemic already has economists downwardly revising their global growth forecasts with some suggesting it may tip the world into recession.

Expected Chinese growth, which accounts for almost 30% of the world growth figure, has been cut from 6% this year to 4.5%. Growth, investment, trade and consumption will be particularly hard hit as a result. Since the financial and economic impact of Covid-19 is set to rattle both the supply and demand side for goods and services, there appear few, if any, places to hide.

For Africa, one of the most exposed sectors is mining, across almost all minerals. Iron ore (South Africa), copper (Zambia) and oil (Nigeria, Angola and Ghana) has been hardest hit. The picture is somewhat more upbeat for gold, the price of which has soared to nearly US$1,700 from just over US$1,200 a year ago as investors seek to preserve their wealth. Sectors such as aviation, tourism and hospitality will be severely affected.

African conference venues are already feeling the impact of travel restrictions which have forced the cancellation of events. Countries like South Africa, Mauritius, Madagascar, Kenya, Tanzania and the Seychelles, all heavily dependent on tourist income, will be hardest hit.

It is impossible to completely separate the economic effects from the political issues. While trade under the African Continental Free Trade Area agreement has yet to commence, any border closures or dramatic falls in trade volumes could push out free trade ambitions and curtail acceleration in African growth over the medium term.

Xenophobia could also increase against people of East Asian origin for their perceived link to the coronavirus – a situation that will be exacerbated by rising unemployment, youth disaffectedness and competition for scarce resources as trade volumes contract.

Furthermore, and perhaps cynically, Covid-19 might well be used as an opportunity for incumbent leaders on the continent to push out national elections scheduled for 2020 in an attempt to extend their rule.

Although Africa has thus far been relatively resilient with regard to Covid-19 infections, the opposite holds true when considering the economic effects. While the financial market impact is almost immediate, the economic consequences are likely to be deeper and last significantly longer.

Limited flexibility on the policy front combined with an overarching structural vulnerability to the external environment mean that Africa’s economic road ahead is going to be a bumpy one. DM

Ronak Gopaldas is an ISS Consultant, Director at Signal Risk and Fellow at GIBS