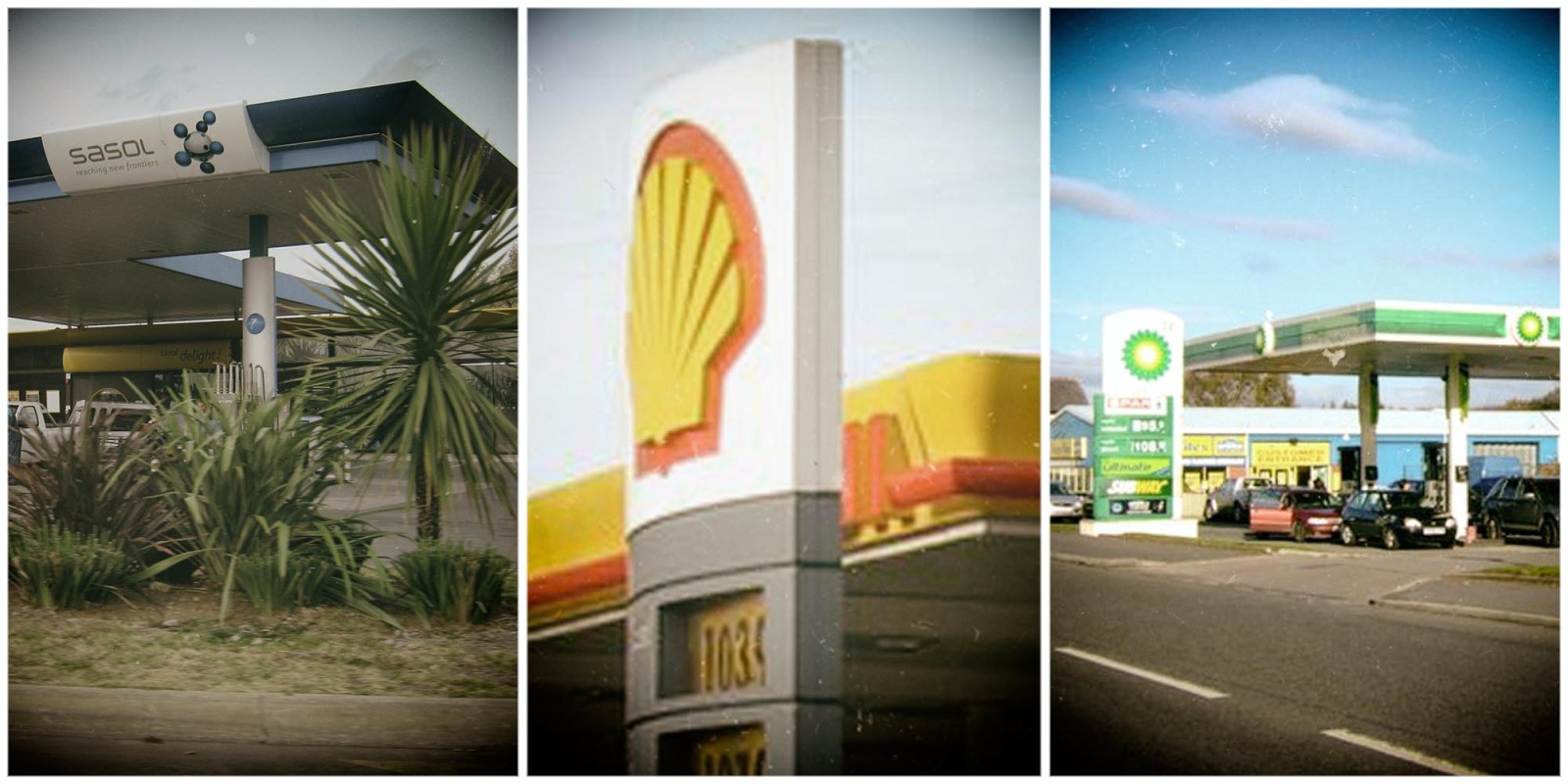 The oil price slide was a result of news that the Saudi Arabian government had thrown down the gauntlet after Russia refused to commit to production cuts of 1.5 million barrels a day last week. (Photos: Wikimedia)

We thought we had seen it all in the last week of February, but Financial Markets Meltdown 2 came unannounced at the start of this week. Before traders had time to have their second coffee, oil prices had lost a third of their value, stock markets headed for another correction of almost 10% and US bond yields plumbed depths that have never been seen before.

Panic about the potential onset of a full-blown oil price war early this week was added to an already toxic cocktail mix comprising the coronavirus (Covid-19), the ill-advised Fed rate cut last week and fears of a global recession.

The result: a more than 30% decline in oil prices in early trade sent the financial markets into major meltdown yesterday (Monday 9 March). The extent of the selloff was so severe that trading on US stock markets was halted for 15 minutes after the S&P 500 fell more than 1,800 points shortly after the trading day began.

Western Texas Intermediate (WTI) oil prices raced down to about $31 dollars a barrel and Brent crude to about $33. This prompted European stock markets to repeat the same staggering 8%-plus selloffs experienced in the last week of February when financial markets first became gripped by intense panic over Covid-19, the disease caused by coronavirus.

The world has survived a few oil crises, usually at considerable cost to the global economy, but financial markets and the economy have survived to live another day. This time, macro-economic circumstances that surround this turn of events are far more complicated and include the, as yet, the unquantifiable potential impact of Covid-19 on the global economy. The lack of central bank and fiscal firepower to avoid a potentially disastrous end game is contributing to dire projections.

At the heart of the global economy’s extreme vulnerability right now is the fact that not only is it experiencing a supply and – more recently, as the virus has spread – a demand shock, but now an oil price crisis that is also a complex mix of a demand and supply shock has joined the party.

What began as a demand-led pressure on oil prices will become supply-led as Saudi bumps up its oil production and the US, which has taken over as the world’s largest producer, confronts the prospect of oil companies trying to offload excess production at loss-making prices.

This confluence of events has upped the ante and intensified the conundrum for governments and central banks already seeking effective ways to deal with Covid-19 and avert a global recession.

Dollar-based countries, including the US, Canada and Australia, reacted in a knee-jerk fashion last week, led by the US Federal Reserve. Central banks in these countries cut interest rates in the hope of restoring calm to financial markets, but instead, investors interpreted these swift policy moves as highlighting just how worried the monetary policy authorities were about the likely impact of Covid-19 on the global macro-economy.

Together, all of these different moving parts make it extremely difficult to make sense of what lies ahead in the short to medium term but, given that oil is the primary source of pain for the financial markets this week, it is worth trying to see through the panic and noise and unpack what the most recent past oil price crises have taught us about how low energy prices can feed through to the global economy.

The World Bank, in a special focus report titled “With the Benefit of Hindsight: The Impact of the 2014-16 Oil Price Collapse”, found that changing supply conditions played a dominant role (estimated to be 60%) in triggering the initial oil price decline from mid-2014 to early 2015. However, demand shocks came into play during the second half of 2015 and early 2016, according to the bank, “when global activity showed signs of deceleration and metals prices continued to slide”. It calculates that during this period supply conditions accounted for about 40% of the price drop.

Demand-led downward pressure on oil prices has continued to predominate since then. However, this week’s events will probably turn out to be a huge turning point in the supply-demand equation; the point at which supply factors take over as the major driver of oil price moves.

The World Bank points out that when supply rules the game there tends to be “a transfer of income and wealth from oil-exporting economies, which tend to have a high aggregate savings rate, to oil-importing economies, where the propensity to spend is higher”.

Ultimately, it will depend on how short-lived or lasting the oil crisis proves to be. If oil prices remain low for an extended period, which is foreseeable given that demand is unlikely to recover swiftly, expectations of low oil prices could become baked into consumer and corporate expectations, which would, in turn, have an impact on consumption and inflation expectations.

In the absence of the other toxic factors like Covid-19, a low oil price would have had a beneficial impact by providing an uplift to household incomes. The disinflation introduced by lower oil prices, however, would require hard-pressed central banks to act in order to avert potential deflation in an already low-inflation global environment.

Should the oil price war prove to be temporary, however, the economic impact will not be significant enough to be of major concern, but the level of panic that gripped investors this week will remain in our collective memory for some time to come. BM