Covid-19 brings inequality and the NHI into sharp focus 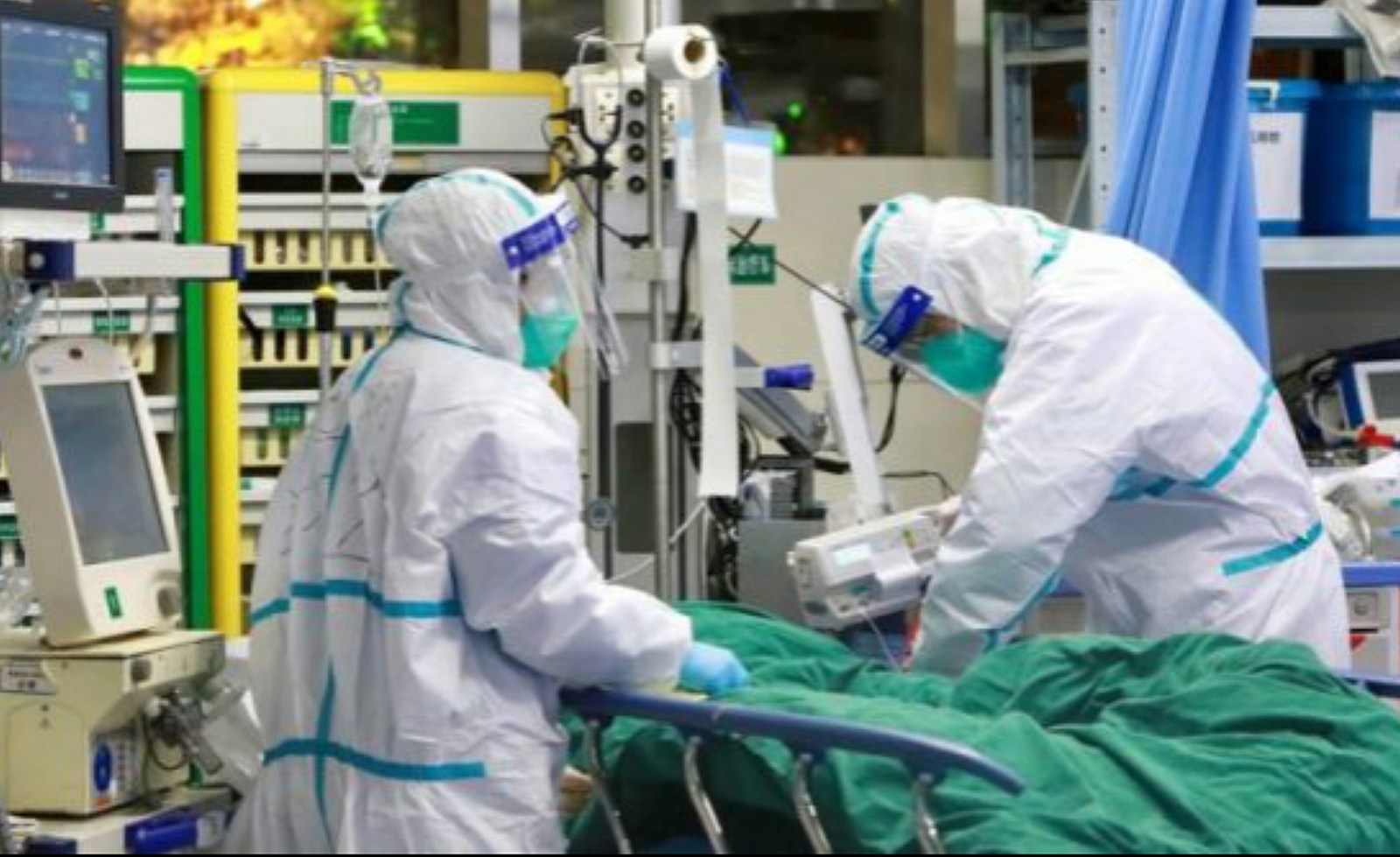 A handout photo made available by the Lagos State Ministry of Health shows health workers working in a quarantined area of the Infectious Disease Hospital in Yaba, Lagos, Nigeria, 27 February 2020. (Photo: EPA-EFE/LAGOS STATE MINISTRY OF HEALTH)

It is unconscionable that a middle-income country like South Africa continues to have such dire inequalities in healthcare in the 21st century. The potential issue with access to ICU beds for Covid-19 patients is not the only problem.

As anyone involved in disease outbreaks will tell you, at the outset it’s very difficult to determine whether a small swirl of dust will fizzle to nothing or ultimately grow to a full-scale tornado. South Africa is currently at that point with Covid-19. Seven cases have been identified so far, and while these may be contained, we don’t know if more cases will be imported, and if so, whether there will be a large outbreak affecting tens or even hundreds of thousands of people.

If the worst happens, and there is a large outbreak affecting rich and poor communities alike, we will see an enormous strain on health services which will bring inequalities between the haves and the have nots into sharp focus. Although tragic, at the same time it would illustrate why South Africa desperately needs the National Health Insurance bill.

While the vast majority of Covid-19 cases will be mild with no need for hospitalisation, a minority, particularly the elderly and those with pre-existing conditions, will become unwell enough to require a hospital bed and a proportion of those will require a bed in the intensive care unit (ICU).

The three main treatments will be oxygen, antibiotics to treat secondary bacterial pneumonia and use of a ventilator to support the lungs. In the case of a large outbreak, the latter, which requires an ICU bed in most instances will become a critical resource. Put simply, patients with severe Covid-19 who are unable to access a ventilator will die, while those who have access will have a fighting chance of survival.

In 2008 and 2009, there were 3,533 ICU beds in private hospitals serving 20% of the population and 1,186 in public sector hospitals serving 80% of the population. With public sector ICUs already at full capacity, it’s clear that a large Covid-19 outbreak would put an immense strain on services and mean that many patients would be denied ICU access.

In developed countries, the strongest predictors of dying from Covid-19 are advanced age and pre-existing health conditions. If there is a major outbreak affecting all communities in South Africa, the strongest predictor of survival will be something quite different – access to medical insurance and therefore an ICU bed. This is a chilling fact, which will expose the current inequalities in the health system in terms of life and death.

While inequalities in access to healthcare exist in almost all areas, access to kidney dialysis already brings this into sharp focus. As with a ventilator, access to dialysis is a life and death issue. Put simply, a patient with end stage renal diseases (ESRD) who does not receive dialysis will die within two weeks, while a patient who does receive dialysis and proceeds to a kidney transplant has the prospect of living into old age.

In 2015, dialysis treatment rates were 71.9 per million population (PMP) in the public sector and 799.3 PMP in the private sector. Once again, the discrepancy is all too obvious, with the effect that, while predictors of survival with ESRD in developed countries are things like age and comorbidities, the strongest predictor of survival in South Africa is access to medical insurance and therefore dialysis.

It is unconscionable that a middle-income country like South Africa continues to have such dire inequalities in healthcare in the 21st century. The potential issues with access to ICU beds with Covid-19 and access to dialysis are not the only problems. It is just that the life and death nature of these issues brings overall inequalities into sharp focus.

There are many arguments for and against the introduction of the NHI. However, as with other issues of the day, such as climate change, the status quo is not an option.

The media furore around Covid-19 may be an irritation to some, but a large outbreak in South Africa would be tragic. The only possible saving grace would be re-focussing attention on the desperate need to reform healthcare delivery in such a way that life-saving treatments are delivered based on current need rather than the possession of a valid medical insurance card. MC