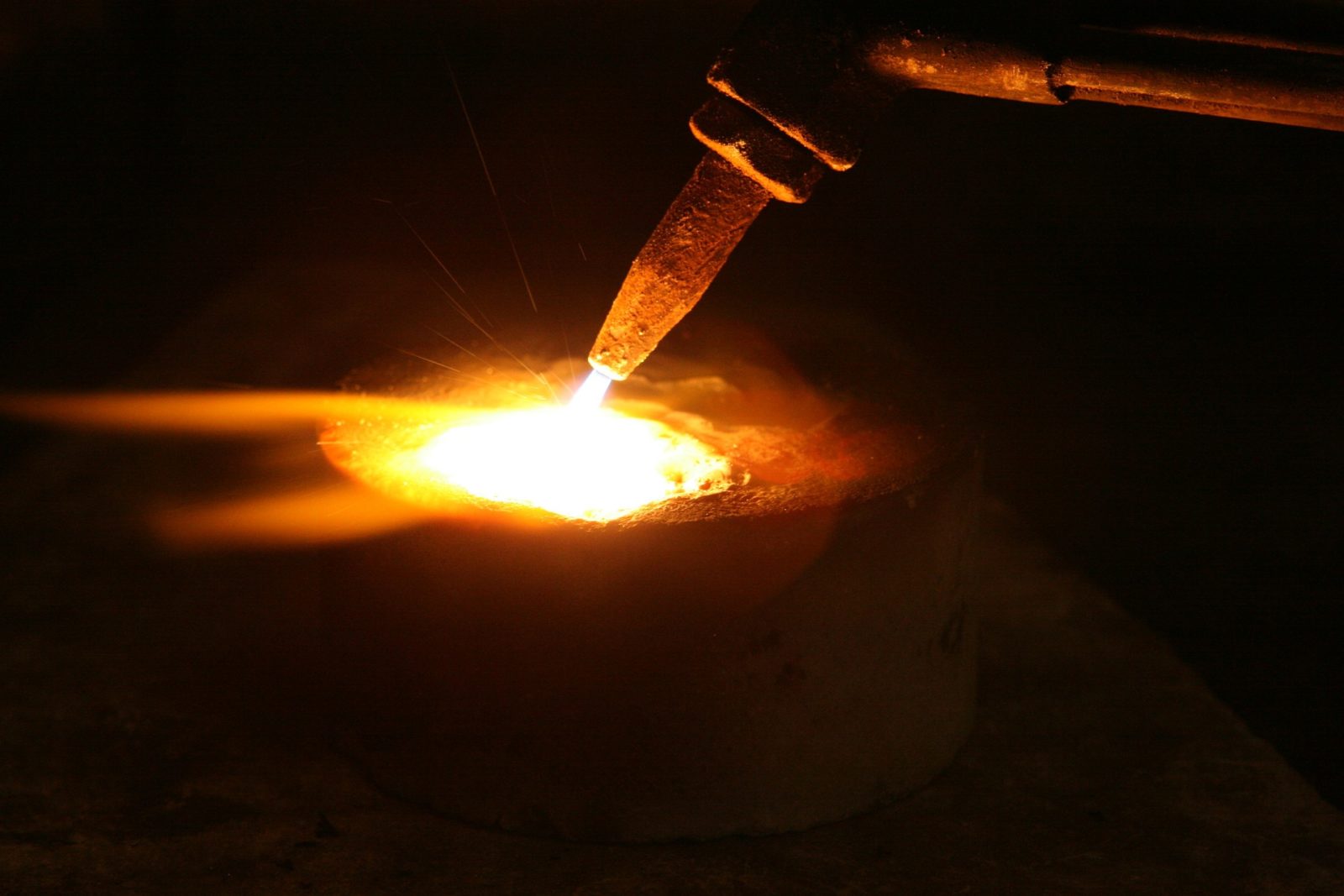 Image by Shutterbug75 from Pixabay

Can Anglo American Platinum catch a break? After almost a decade of being battered by depressed prices, soaring costs and labour unrest, the company has seen its profits surge the past couple of years. Now an explosion at a plant in Rustenburg has forced the company to declare force majeure and slash its production guidance for the year.

Amplats’ shares fell over 18% after the JSE opened on Monday 9 March, extending a sharp sell-off from Friday when the Anglo American unit declared a force majeure, which means it cannot meet contractual commitments because of circumstances beyond its control.

The company announced the temporary shutdown of its Anglo Converter Plant (ACP), part of its processing chain, following an explosion triggered by coal dust on 10 February, in which no one was hurt. A backup system was supposed to kick in, but water was detected in its furnace, which Amplats said “poses a high risk of explosion”. Hence the temporary closure.

The company slashed its production guidance for the year by a fifth and the impact to earnings before interest, depreciation and amortisation will be around R18-billion for the full year. Amplats also buys concentrate for processing from other companies such as Royal Bafokeng Platinum and so there will be a wider industry fallout.

Amplats accounts for close to a quarter of the global production of palladium, and so this could light a further fire under its price, which has soared to over $2,500 an ounce from around $500 just four years ago. Used as the key catalyst in petrol and hybrid engines, the precious metal has been in short supply, and Amplats’ woes mean there will be less of the stuff produced in 2020. Market reaction so far has been muted as commodity prices, in general, have been waylaid by mounting concerns over the coronavirus, with the oil price in total meltdown on Monday.

Generally, things have been looking up for South African producers of platinum group metals (PGMs). Northam Platinum for example is going to make its debut later in March on the JSE’s Top 40 index, after its market capitalisation doubled over the past year, lifted by surging palladium and rhodium prices. Amplats’ woes may be a setback for the industry, but it is in far better shape than it was just a few years ago. BM