Amcu asked to explain salaries and services in financial statements 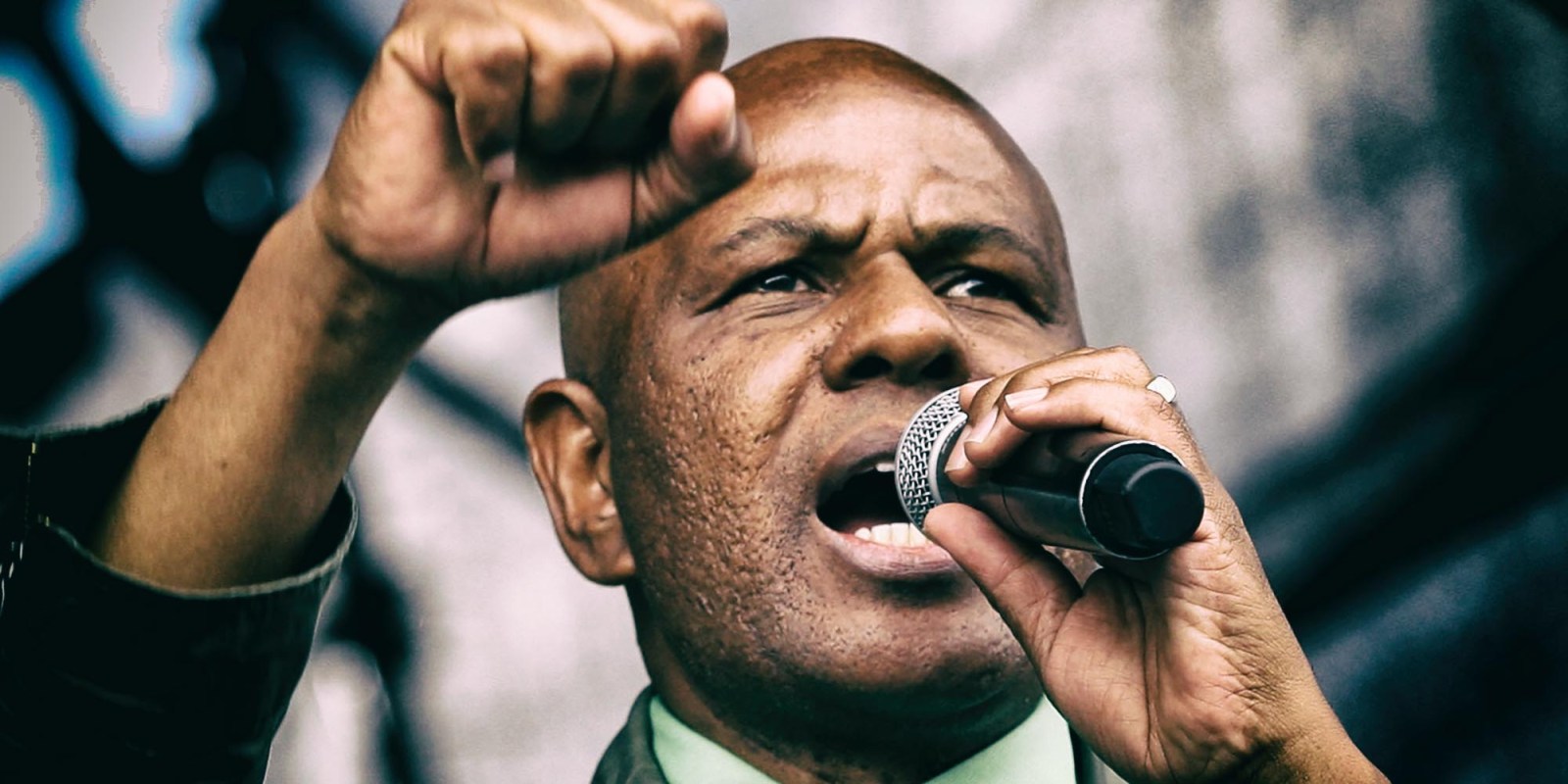 The Association of Mineworkers and Construction Union is once again under regulatory scrutiny. In a letter to the union from the labour department obtained by Business Maverick, it has been asked to clarify some eye-opening items in its 2018 financial statement.

The Association of Mineworkers and Construction Union (Amcu) looks as if it is in a spot of trouble with the regulators again.

In 2019 it faced the threat of deregistration for alleged failure to comply with a number of the regulations that unions are supposed to meet, including holding timely leadership conferences. Amcu managed to dodge that bullet — which it claimed was politically motivated, as it is not an ANC ally — and duly held an elective conference in September 2019. The union’s charismatic founder Joseph Mathunjwa easily retained his position of president.

The union subsequently submitted its 2018 financial statement on 25 November 2019, according to a letter sent to the union by the Department of Employment and Labour that has been obtained by Business Maverick. The letter, dated 13 February 2020, raises questions around some of the items in the financial statement. The City Press has also reported on the letter.

It begins by referring to page 12 and item 7, “Employee Costs”, which apparently list NEC salaries of R15,809,334 — almost R16-million. The department asks Amcu to provide the names of the NEC members who received these salaries, their designations in the union, and who their employers are. It also asks which NEC members are employed by the union and which ones are not.

The letter also points to an item “Other Employees” with salaries amounting to R22,332,871. The department asks for their names, their union positions and copies of their employment contracts.

It keeps getting more interesting. Amcu is also asked to have its auditor provide clarity about an item on page 15 under “Income of Rendering Services”. This amount is R191,121,869. There is another item under the same heading for R8,794,976. So, about R200-million in total.

On page 16, under “Other Operating Expenses” is an amount for R30,513,336. “Kindly elaborate what this expenditure item means,” the letter says.

It also notes that the auditors, who are unnamed, failed to provide an opinion, which the letter says is a legal requirement.

The letter goes on to request various other things such as “proof of paid-up membership of all current national office bearers”, the minutes of the last elective conference with a signed attendance register, and signed minutes of the last NEC meeting. It also requests the names of suspended leaders. It asks that the information requested be submitted within 30 days of 13 February, which would be 12 March.

In a letter in response to the department dated 20 February, which has also been obtained by Business Maverick, Amcu requests an urgent meeting.

It also says that a rival union called “the Real Amcu” has been started which is “attempting to pass off as and mimic our organisation …”.

The letter says Amcu “has reason to believe” that its suspended national organiser, Dumisani Nkalitshana, has been involved in the establishment of this rival union, and that since his suspension in December, some Amcu members and their families have received death threats.

The letter does not address the substance of the issues raised in the labour department’s letter.

The department did not immediately respond to requests for comment. BM