What is South Africa’s place in Africa’s growth story? 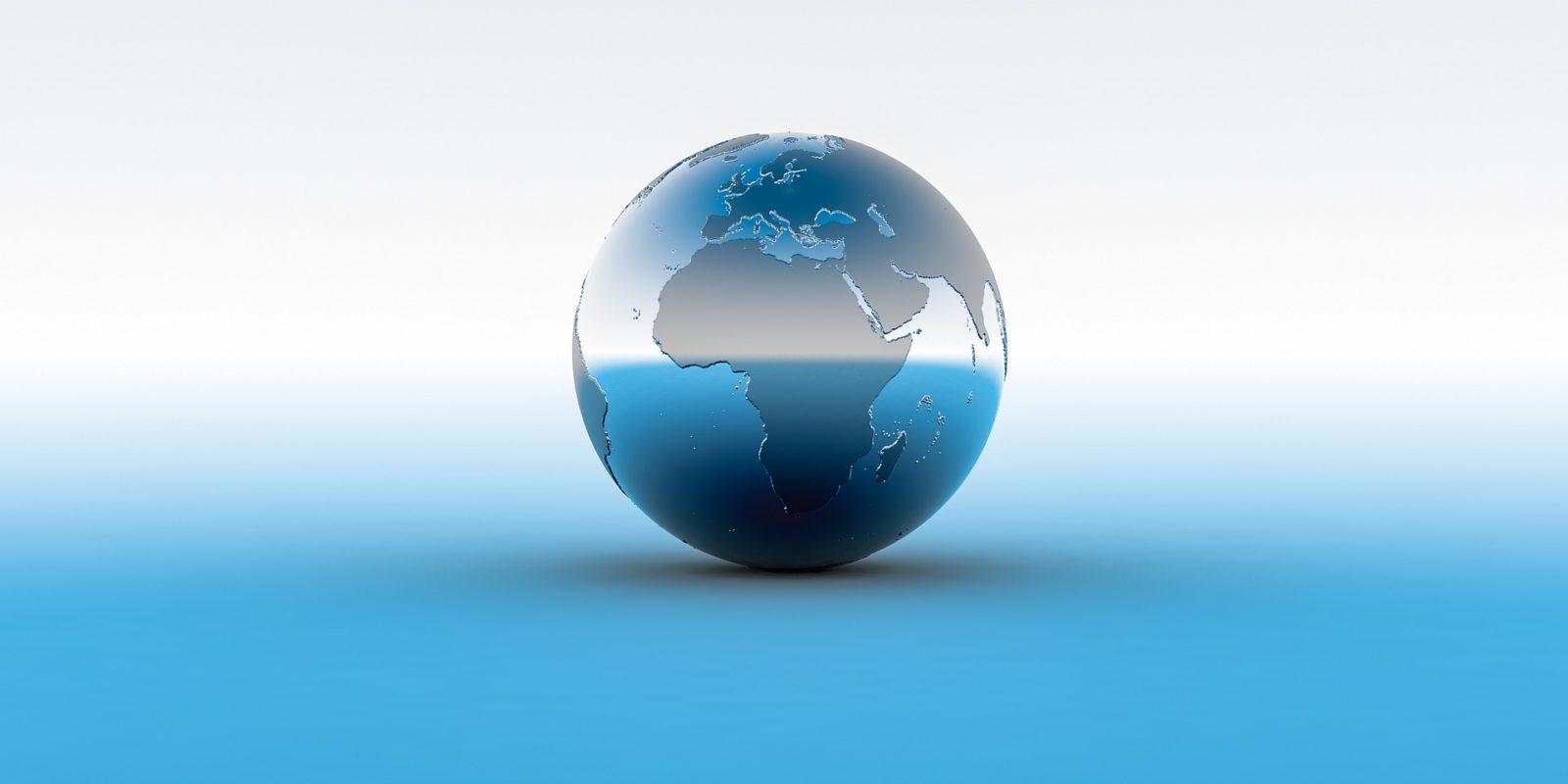 Image by Arek Socha from Pixabay

Instead of pulling other countries along, South Africa is serving as a brake on Africa’s economic growth.

Between now and 2040, almost every second person born worldwide will be African, and the continent will account for more than 60% of growth in the world’s working-age population. Africa has boundless potential. And yet the income gap between Africa and the rest of the world has been growing since the 1960s.

A new book, Africa First! Igniting a Growth Revolution, draws on a decade of work on African futures to explain this trend, and how the continent can reshape its long-term prospects.

It investigates the reasons for slow growth and models the impact of key transitions on Africa’s future – from the provision of basic water and sanitation infrastructure to technological leapfrogging and trade integration. Africa First! shows how growth in Africa can be accelerated to allow for economic catch-up in the long term.

Achieving this though will depend to a large extent on the economic fate of ‘locomotive’ countries such as South Africa and Nigeria. These are large economies whose performance has spillover effects on other countries in their region.

But South Africa is on a low-growth pathway when compared to upper-middle-income countries globally. Among other structural issues, poor governance and corruption mean that instead of pulling others along, South Africa is serving as a brake on the region.

Without serious structural reform, South Africa is expected to grow at around 2% a year to 2040 – less than half the target set out in the country’s now-outdated National Development Plan. The rest of the Southern African Development Community (SADC) is likely to grow at almost 6% a year. So what can be done to change this rather dismal forecast?

Solutions are being debated today during the Institute for Security Studies’ panel at Daily Maverick’s The Gathering: 2020. Drawing on Africa First! and a new ISS report on South Africa’s trajectory, experts will explore Africa’s likely development pathway and the long-term future of South Africa.

South Africa first! Getting to Thuma Mina (or “send me”) models structural transformations in five key sectors in South Africa. The first is a much more ambitious transition to renewable energy with all the associated benefits of a more distributed, flexible energy system, never mind the associated health improvements and reductions in carbon emissions.

The second is to step away from the country’s historical capital-intensive mode of industrialisation to one that embraces the potential of a digital economy that empowers ordinary citizens. A third is land and water reform to unlock the agricultural potential in the former homelands without compromising the country’s water resources.

Much has been written about the National Health Insurance scheme and the dire state of the country’s education system. South Africa’s health indicators are nothing short of disastrous and the country comes close to last among its peers in the quality of education.

Hence improvements in health through affordable healthcare and a turnaround in the management and quality of education are the two final structural transitions required. Both require some adjustments in how we are currently seeking to approach solutions in each.

In the positive Thuma Mina scenario, South Africa achieves a growth rate that averages 3.8% to 2044, with improvements gaining momentum over time. This is achievable and could, by 2040, result in an economy that is 150% larger than today – double the expectation along our current pathway. Average incomes could increase by 60%.

Government cannot do any of this on its own though. Beyond its empty coffers, evidence rather than ideology needs to drive decision making within a government and tripartite alliance that seems paralysed by factional infighting and the need for endless consultation.

For South Africa to become a growth engine in the region and to meet the aspirations of its increasingly disgruntled citizens, it needs to stop scoring own goals. “Many of the challenges we face,” President Cyril Ramaphosa recently noted, “are of our own making, and the inevitable outcome of poor planning, fragmented implementation, poor oversight and monitoring, wastage and duplication.”

Whichever way one looks, it is either the private sector or the International Monetary Fund that will break this impasse – the latter with all the associated negative impacts associated with an externally imposed austerity programme. The private sector has the means to help, but lacks confidence in an administration that cannot decide if it wants to grow the economy or protect current employment at all costs.

And then it is important to underline that South Africa’s destiny and development prospects will be determined by what happens in the region. It is the only place where we have a constant trade surplus and to where we consistently export value-added goods.

More rapid growth and stability in the region is in our direct interests. Hence the priority that the country is placing on kickstarting the implementation of the African Continental Free Trade Area (AfCFTA) as a priority during its 2020 chairing of the African Union.

The modelling done for Africa First! indicates that South Africa is likely to experience larger gains from the agreement than any other country. In fact, South Africa is expected to accrue more than double the monetary gain from additional exports by 2040 compared to the next country, Egypt, in a positive AfCFTA implementation scenario. That will take time, however.

The implementation of the AfCFTA is a tide that will eventually lift all boats, although only after some initial tariff loss pain. The continent’s GDP growth rate is 0.5 percentage points higher on average from 2020 to 2040 with AfCFTA’s implementation. This growth translates into almost 57 million fewer Africans living in extreme poverty by 2040.

In the process trade will expand South Africa’s economy and allow it to develop regional value-chains that will eventually benefit the South African economy as much as the rest of the region.

The growing gap between Africa and the rest of the world is not cast in stone. Nor is the pessimism about South Africa’s destiny. Turning our prospects around requires a clear national purpose and plan, leadership and determined implementation. DM