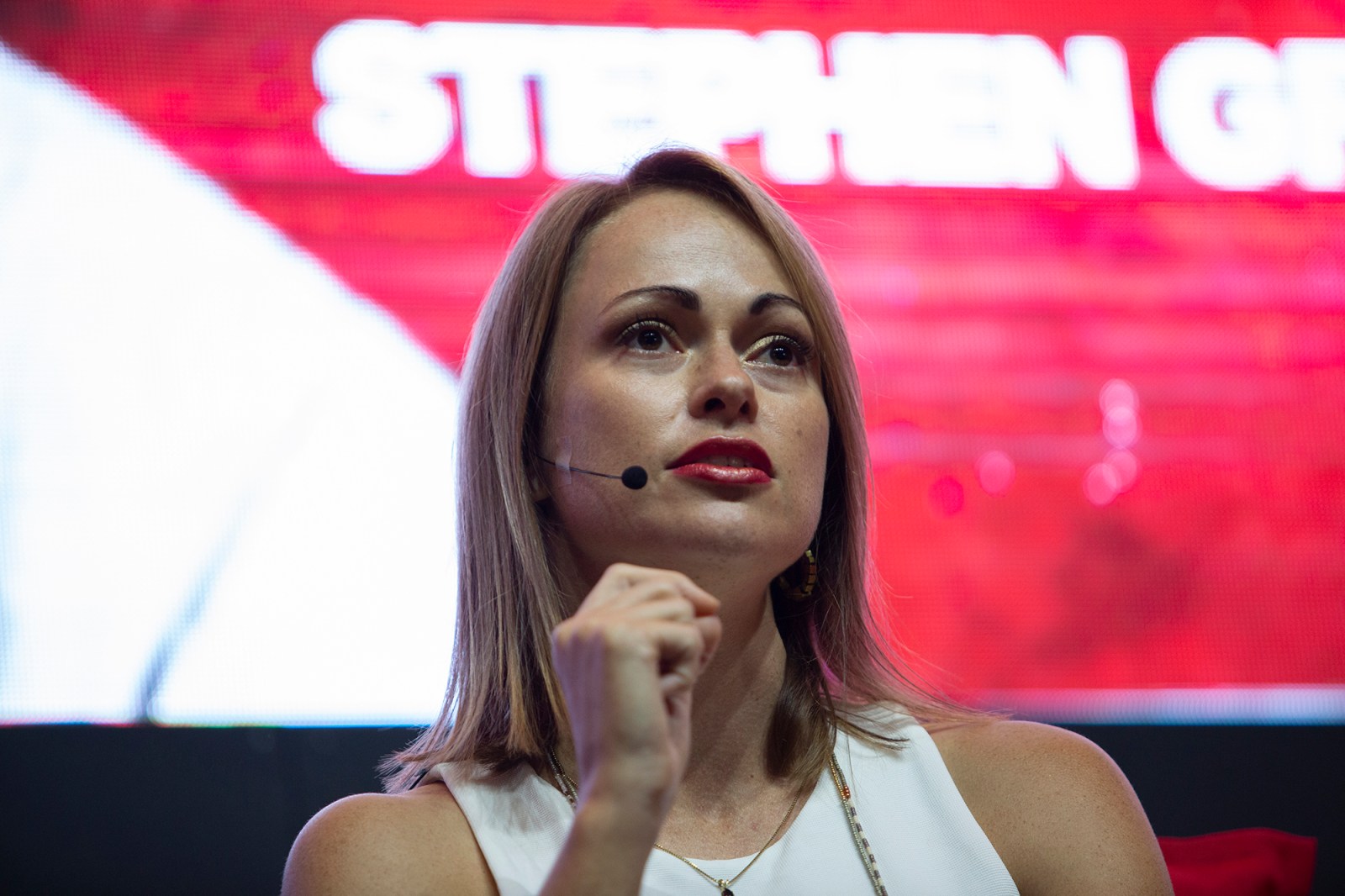 Speaking at The Gathering 2020, three of the country’s top investigative journalists shared the ups and downs of careers spent uncovering the dodgy dealings of some of the most powerful people in South Africa.

“Women journalists get a bad rap. When I started writing, horrible things got told to you, like you should be hanged and raped, or you need a boyfriend to keep yourself busy because you’re clearly in love with Julius or Floyd,” said investigative journalist Pauli van Wyk.

She was speaking during a panel discussion titled “Scorpio and amaBhungane Live – How we did it”, at Daily Maverick’s The Gathering 2020 at Cape Town International Conference Centre. She was joined by Micah Reddy from investigative journalism agency amaBhungane and fellow Daily Maverick journalist Pieter-Louis Myburgh.

The panel delved into the backlash and intimidation experienced by investigative journalists when they report on serious corruption.

“We sometimes need corporates and civil society to stand up and say, ‘This is not how you talk’,” said Van Wyk.

Via Daily Maverick, Van Wyk blew open the lid on how EFF bigwigs Floyd Shivambu and Julius Malema benefitted by millions of rands from the now-defunct VBS Mutual Bank.

And all three on the panel were part of the team that uncovered the #GuptaLeaks.

Reddy said media in South Africa enjoyed a high level of press freedom, but felt that this was now under threat.

“For all the trolling online we experience, we can publish stuff and still feel relatively safe. Journalists aren’t getting killed and locked up here. That’s an important part of trying to foster an accountable and transparent political system.”

Reddy also uncovered suspect dealings in the EFF in the form of millions of rands paid into EFF-linked accounts by businessman Hendrick Kganyago after he won a lucrative City of Tshwane fuel tender.

Van Wyk explained that both Daily Maverick and amaBhungane are now blocked from attending EFF press conferences and, in some cases, party representatives refuse to answer queries.

She expressed concern that, by blocking media from holding them to account, a new generation of South Africans was undermining press freedom. “No matter what we wrote about the ANC, they never went that far,” she observed.

Myburgh, author of the exposé Gangster State: Unravelling Ace Magashule’s Web of Capture, has faced much backlash since publication of his work ﹘including from ANC Youth League members in the Free State who threatened to burn copies of the book.

“I have to thank them because their little effort resulted in 15% of sales. There’s a garage in the Free State, somewhere in Bloemfontein, with a stack of ‘Gangster’ copies,” he joked. DM