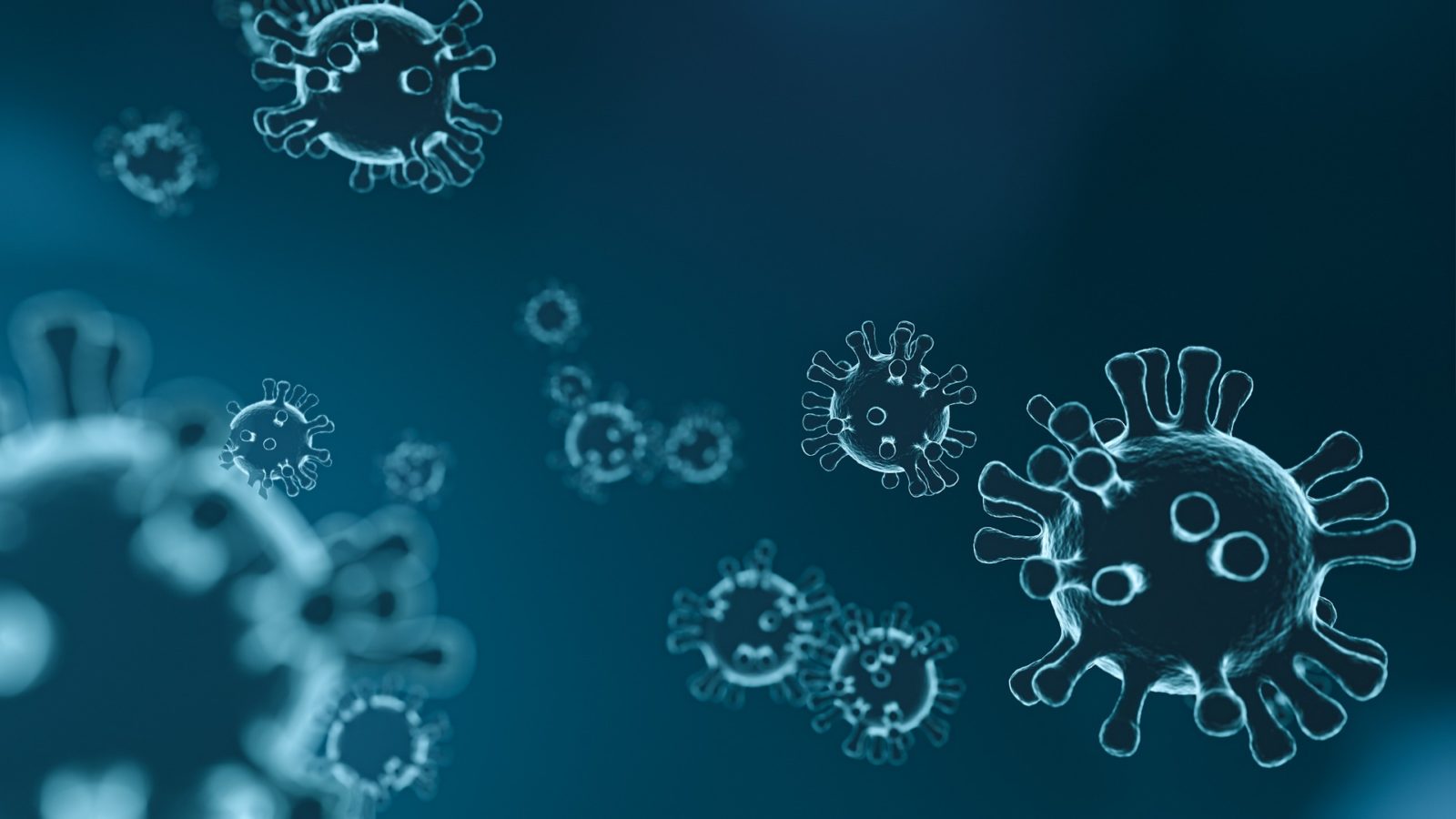 Fake news is a bigger problem than the Coronavirus for South Africa right now, says the health minister. The first infection has been reported in South Africa and the government doesn’t want that number growing.

The man who tested positive for the Coronavirus (Covid-19) is in hospital but is doing well, Health Minister Zweli Mkhize said in a briefing today.

Mkhize, however, warned that the fake news (misinformation and disinformation) zapping across the internet as panic sets in is a greater threat right now.

He said government had been forced to deal with digital reams of misinformation or disinformation, ranging from claims that another infection had been confirmed to bogus cures and treatments being passed about by what Mkhize said were “WhatsApp experts”.

“We have ‘experts’ confirming Coronavirus. The WhatsApp experts are not helping things. We need communities to be well-informed and not cause more problems for ourselves,” said Mkhize, adding that confirmations would only be made by him.

Mkhize revealed that the 38-year-old man infected by Covid-19 had travelled from Italy to his KwaZulu-Natal Midlands home via Dubai on Emirates Airline and through the King Shaka airport. The government had initially said he landed at OR Tambo airport in Johannesburg.

A first mapping of his contacts suggested he had come into contact with 18 people in what Mkhize says is the first circle mapped by a tracer team that aims to contain infections before they can increase.

“Don’t cause panic,” Mkhize implored South Africans who are using social media to disperse information that is often untrue. Tests had been done on 300 South Africans and only one infection had been confirmed, he said.

He said that the people with whom the Midlands man had come into contact, including his family, had been tested and the team was working in concentric circles according to levels of possible contact. The National Institute for Communicable Diseases (NICD) was also contacting passengers who had been on the Emirates flights with the infected South African, whom both the government and his own doctor have stressed is doing well.

Mkhize said that the school attended by the man’s two children would not be closed, no flights would be stopped and no events ordered to be cancelled in South Africa as the country was taking a path of no-panic in the face of Covid-19.

“If a patient gets better, they go home. If there is a risk, we will take them into quarantine. It’s not like in Wuhan or Hubei [the centre of the Chinese outbreak of Covid-19] – it’s only one case. Government is in a position to deal with it,” said Mkhize.

The health minister was joined by a top table of 12 experts, community leaders and Kerrigan McCarthy of the NICD who held a national briefing at Cowan House, a school in Hilton, KZN, on Friday afternoon.

Mkhize and the team managing Covid-19 want to calm down the national panic that has seen a run on NICD phone lines, on masks and on hand sanitiser after news broke of the infection.

The health minister said that while South Africa’s health system had many problems, it also had a good history of dealing with epidemic outbreaks.

It has recently dealt decisively and speedily with outbreaks of cholera, malaria and listeriosis.

Mkhize said that as the virus was probably spread in droplets, it was unlikely that people beyond a 1.5m radius would be infected. He emphasised the importance of washing hands and closing one’s mouth when coughing.

While the NICD numbers were activated yesterday, the call-centre was overwhelmed, so calls were not answered quickly.

McCarthy said the NICD had contracted an agency to run its call-centre and she appealed for patience as it is being put into operation.

No, you can’t get yourself tested

Many people have asked why they can’t be tested on demand. McCarthy explained that individuals must meet a “case definition” before being tested and this decision is made by a doctor in consultation with the NICD. This is to prevent a run on test kits which could use up resources for those who genuinely need them.

Mkhize said the government wanted to identify, treat and limit the spread of Covid-19 infections as Vietnam and Nepal had. He said China was doing a good job of managing the epidemic and that the rates of infection and of death were coming down.

Quartz Africa reported on Thursday March 5 that Algeria is the epicentre of the outbreak in Africa with 17 cases, followed by Senegal (four), Egypt (two) and Morocco, Nigeria, Tunisia and South Africa with one each. Up till now, all infections in Africa have been via Europe, not China.