How a US businessman helped make life harder for the Guptas 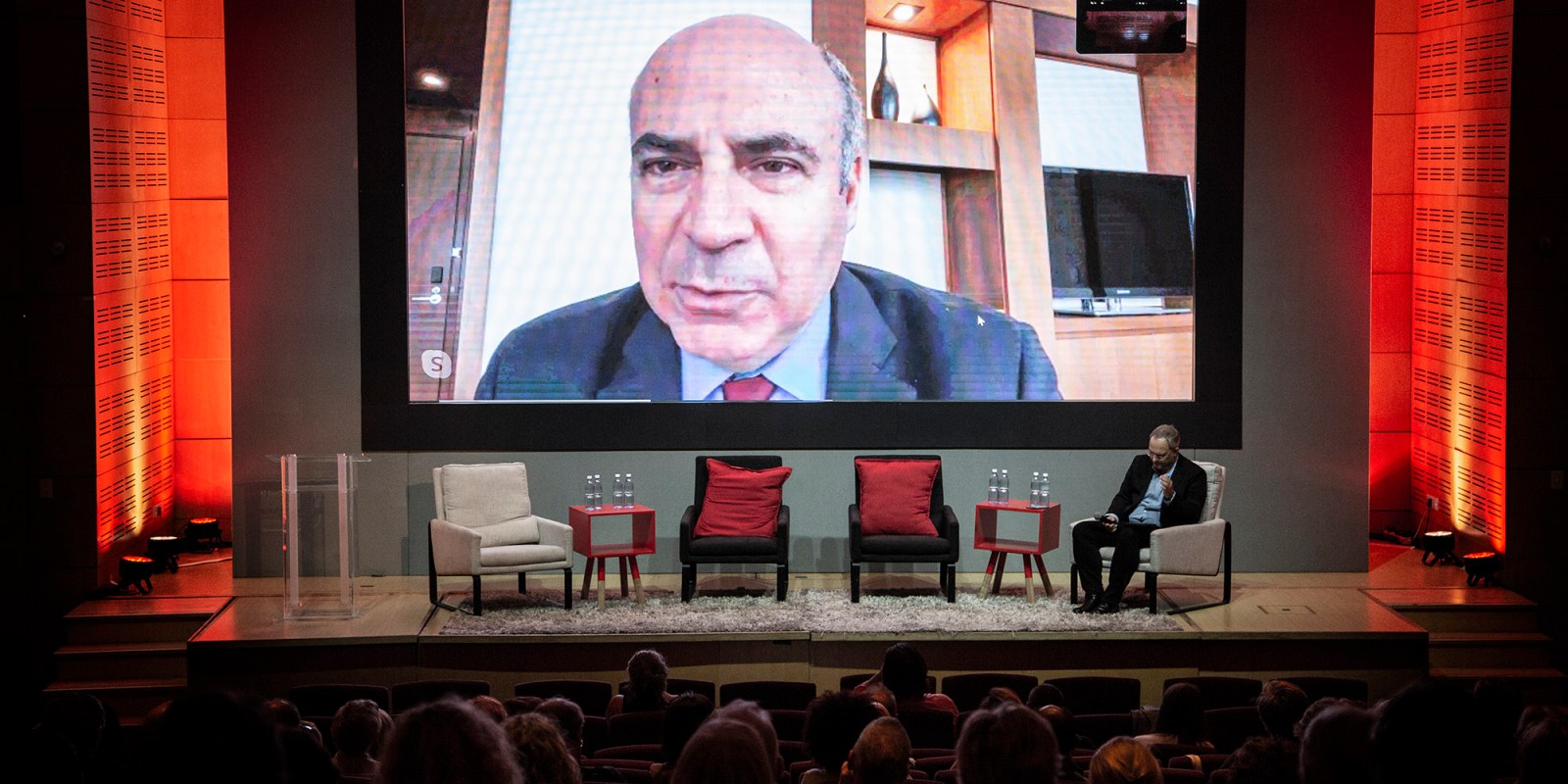 US businessman Bill Browder was the largest foreign investor in Russia – until he decided to do something about the corruption he realised was endemic to the system. Now considered an enemy of the Russian state, Browder joined Daily Maverick’s The Gathering 2020 by phone link to explain how the legislation he helped introduce can foil the efforts of individuals like the Guptas.

When US businessman Bill Browder took on Russian corruption, it was his lawyer who ended up paying the ultimate price.

Sergei Magnitsky “was tortured for 358 days and was killed in police custody in 2009”, Browder told The Gathering 2020 via phone link.

Since then, Browder has made it his life’s mission to make it harder for corrupt governments and individuals to store their ill-gotten assets offshore.

“The people who killed Sergei Magnitsky killed him for money. They keep it in the west, in the US, in Canada, etc,” Browder said.

He went to Washington and began to lobby senators, asking them to find a way to freeze assets built from corruption and to ban the visas of those involved. That lobbying found expression in the Magnitsky Act, originally passed against Russia in 2012.

“When the law was passed, [Russian President Vladimir] Putin went out of his mind,” said Browder.

“When they saw how mad he got, they said: Let’s make it global.”

As of 2015, the Global Magnitsky Human Rights Accountability Act enables the US to impose sanctions on foreign persons suspected of human rights violations and other crimes. Since then, matching legislation has been adopted in Canada, the UK, parts of eastern Europe – and it looks likely that the EU will follow suit shortly.

“This is a game-changer for all anti-corruption human rights work around the world,” Browder said.

He suggested that a particular benefit of the legislation is that it allows for punitive penalties to be imposed on “bad guys all around the world” whose own governments have thus far been unable to bring to justice.

Among them: the Gupta brothers and their lieutenant Salim Essa.

Said Browder: “I was delighted to see the Guptas added to the global Magnitsky list”.

He explained that the effects of list membership meant that once added, individuals are tracked by databases which monitor bank transactions.

“Let’s say that the Gupta family has $100-million in a Dubai bank. Then they instruct the Dubai bank to send that money to India,” Browder said.

A fine of $300-million would immediately apply to a bank which complies with that transaction request, in violation of US Treasury sanctions.

He acknowledged that there were still loopholes in the legislation which needed to be closed: ways of “cheating” including transferring assets to family members.

Browder’s view is that the nuclear deal would certainly be structured in a manner to benefit Putin himself – both financially and in political terms.

“[Putin] wants to have countries like South Africa to be beholden to him; to be effectively enslaved to Russia,” Browder said.

He pointed out that because Germany obtains gas from Russia, the German government frequently has to temper criticism of Putin’s rule out of fear of losing its energy source. To be dependent on Russia for power, Browder warned, could develop into a very dangerous situation.

When Grootes informed Browder that both former president Jacob Zuma and current deputy president David Mabuza had sought medical treatment in Russia, Browder said that in his experience the medical facilities available in South Africa were far superior to those in Russia.

“I certainly wouldn’t go to Russia for medical treatment,” Browder said. “I don’t know why these guys are rushing off to Russia.” DM