The plan to rescue SAA from collapse takes shape 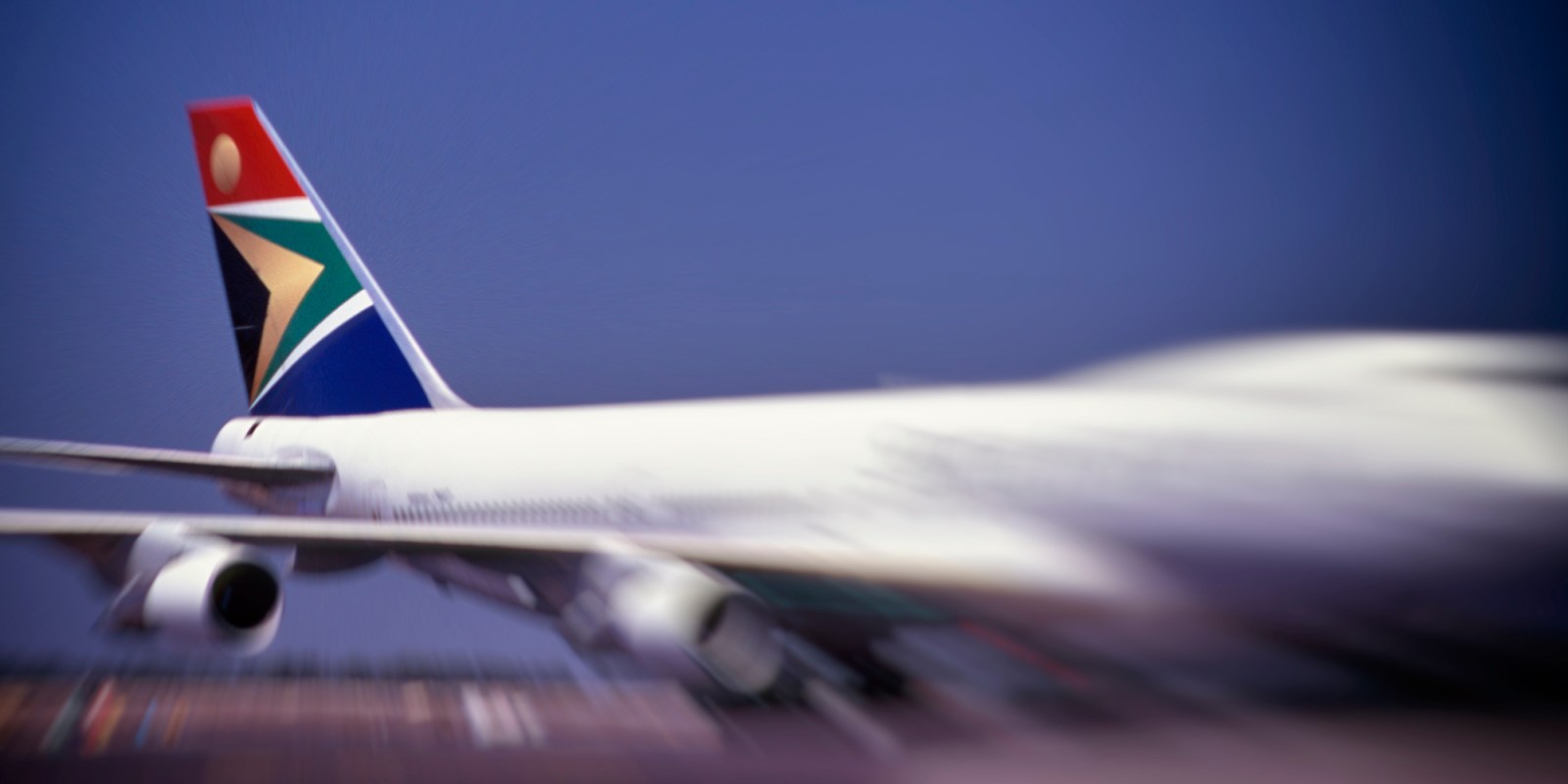 The business rescue practitioners of SAA have proposed several options to restructure the struggling state-owned airline. They have weighed up the prospects of liquidating SAA, drastically cutting the airline’s unprofitable routes and closing SAA to pave the way for Mango Airlines to take up its operations. But these are preliminary options.

The business rescue practitioners of SAA have considered wide-ranging interventions to restructure the troubled airline, including the worst-case scenario of liquidation, which they expect will result in 8,900 job losses and spark an immediate R6.3-billion liability for the government to settle SAA’s short- and long-term debt.

The prospect of liquidation is a political hot potato as it would put the rescue practitioners, Siviwe Dongwana and Les Matuson, on a collision course with the government (the sole shareholder of SAA), which is still calling the shots on how the airline should be restructured and wants SAA to be retained as a state-owned airline.

Liquidation implies the end of SAA as its operations would shut down and a fire sale of its assets – such as subsidiaries SAA Technical (aircraft maintenance), Air Chefs (catering), and SAA Cargo (air freight movement) – would ensue to free up cash to pay creditors and lenders. SAA employs 8,997 people and if it is liquidated, no jobs will be retained unless the government finds a private buyer for the airline’s operations.

Details of SAA’s possible liquidation are contained in a draft of the business rescue plan dated 3 January 2020, which has already been presented to the National Treasury, the Department of Public Enterprises and a number of SAA creditors. The plan, which was seen by Business Maverick, is not finalised and will probably be changed as the business rescue practitioners are expected to publish a final version on 31 March 2020.

Before a final plan is published, Dongwana and Matuson want to consult with SAA employees, creditors and the Department of Public Enterprises to ensure they comment on the draft rescue plan.

“After the practitioners have considered and discussed the aforesaid representations, the final draft of the business rescue plan will be published,” said the rescue practitioners in a recent statement.

The draft rescue plan arguably unveils the turnaround ideas that Dongwana and Matuson are considering as time is ticking to save SAA from collapse – an airline that last turned a profit in 2011 and has relied on successive government bailouts amounting to R22-billion since 2008.

Because the government believes that rescue practitioners must get permission from it for fundamental decisions on restructuring SAA because it is still governed under the Public Finance Management Act, three other restructuring options, which are less severe than liquidation, have been proposed to save the airline.

The first option is keeping SAA operational but culling unprofitable international and regional routes including Hong Kong, São Paulo, Munich, Luanda, Abidjan (via Accra) and Entebbe, which have seen the airline record cumulative losses of R11.4-billion since 2014.

Much of this work has already been done as Dongwana and Matuson announced on 6 February 2020 that SAA would be cutting domestic routes down to one, international to five and regional routes to 12. This vexed Public Enterprises Minister Pravin Gordhan, who said he was against the move and would engage with the rescue practitioners of SAA because the cancellation of flight routes would create customer uncertainty, which could jeopardise the long-term viability of the airline.

As international, regional and domestic routes are cut, SAA Technical, Air Chefs, and SAA Cargo would continue to operate but with leaner staff numbers as there will be job cuts. SAA would also reduce the number of its aircraft fleet through returning mostly aged and fuel-guzzling Airbus A320-200s to an undisclosed vendor – cutting the number of its aircraft fleet from 42 to 16.

Dongwana and Matuson have estimated that the combination of cutting flight routes, restructuring subsidiaries and reducing SAA’s aircraft fleet will result in 5,800 potential job losses but the airline will retain about 2,000 employees – a process that requires engagements with trade unions.

Under the first restructuring option, SAA would still require R7.7-billion in funding from the government in the form of government guarantees or bailouts to keep it operational, to fund retrenchment packages to workers, and to pay creditors and legal costs associated with the restructuring. The airline’s financial position post business rescue will still be dire.

The business rescue practitioners have projected that SAA’s operational costs (R10.3-billion) in its 2021 financial year will be more than its working capital (R2-billion) to fund the airline’s operation despite generating revenue of R11.9-billion over the same period. This trend is expected to continue in 2022.

The third option involves the closure of SAA, which would cease to operate any flights, but Mango will take over its operations, including selected domestic and regional routes. All of SAA’s aircraft fleet will be returned and Mango will be expected to operate the latter’s flight routes with its 14 Boeing 737-800s planes.

In this option, SAA Technical will be the only SAA subsidiary that will remain operational – although with a reduced staff count of 500 (from 2,631 people). During the eight-day strike in November, which grounded SAA planes, Mango stepped in by taking over the SAA customers. Dongwana and Matuson view this as Mango being ready to take over SAA operations.

The Mango enlarged entity is expected to generate revenue of R4-billion during the financial year 2021, earnings before interest, taxation, depreciation, and amortisation (Ebitda) of R178-million and negative working capital of R178-million.

In the third option, Mango will require R5.9-billion funding from the government as it would be an enlarged airline with additional flight routes and needs to fund once-off retrenchment packages linked to the closure of SAA.

Whatever funding is required for the business rescue practitioners to mount one of the restructuring options, the government seems to have an appetite to further bankroll SAA.

In his Budget speech to Parliament on 26 February 2020, Finance Minister Tito Mboweni revealed that SAA would receive R16.4-billion in government support over the next three years to cover its debt and interest payments.

This includes R9.2-billion of historic debt owed to commercial banks and another R2-billion borrowed from a consortium of banks in December 2019 to fund SAA’s business rescue process.

“Government anticipates that additional funding will be required to cover restructuring costs in line with the business rescue plan,” Mboweni said. BM