Communities in Malawi demand changes to how US spends HIV money 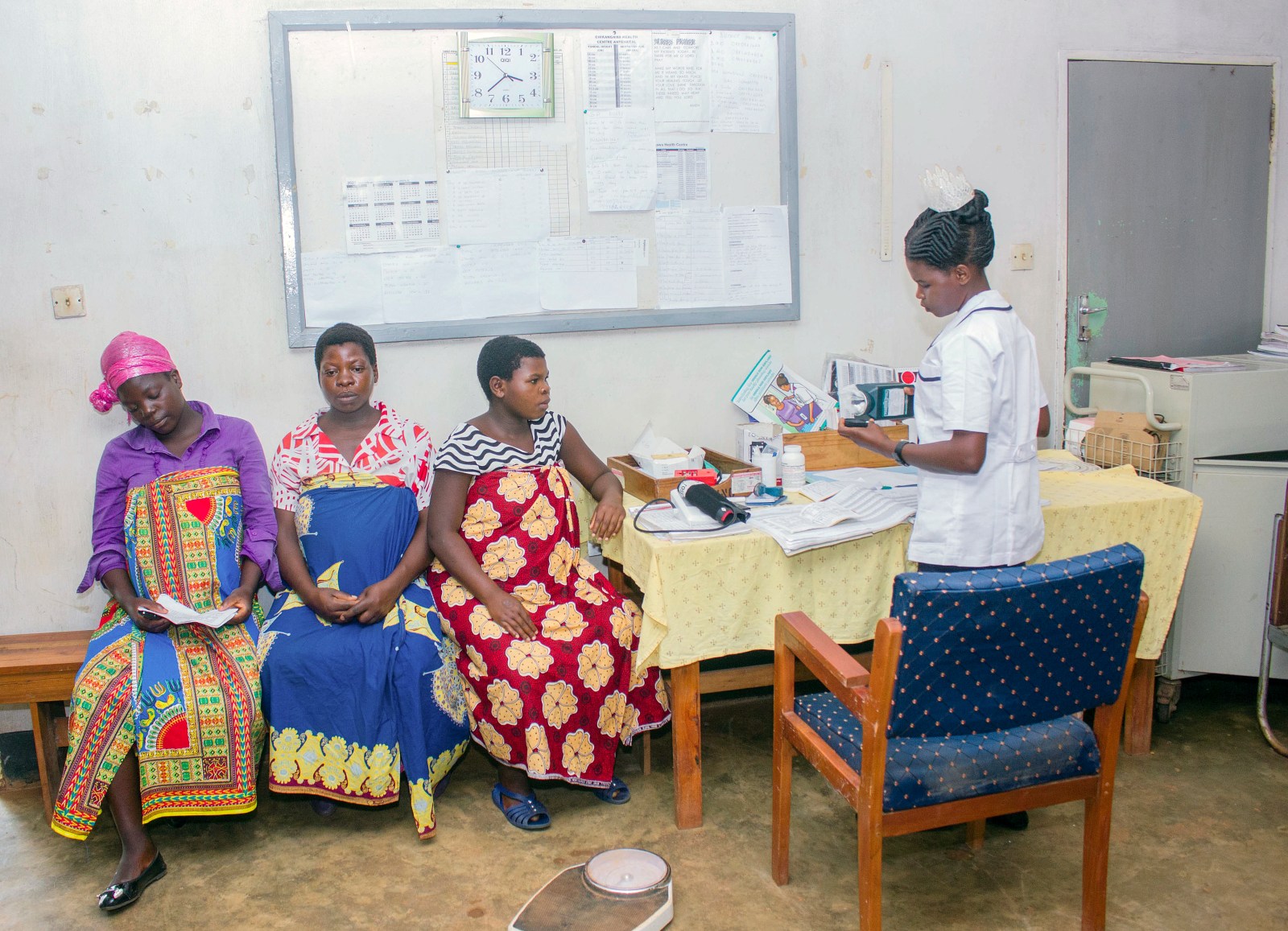 Another challenge is that none of the healthcare workers at this facility are trained to screen women for cervical cancer — meaning women fail to get timely diagnosis which could save their lives. ( Photo Lameck Luhanga, Moving Minds Multimedia)

More than one million people are living with HIV in Malawi — with about 75% of those currently taking lifesaving antiretroviral treatment. But worryingly, Malawi faces ongoing challenges with retention, threatening the HIV response.

Community monitoring of 12 health centres in Malawi during January 2020 revealed increased numbers of people living with HIV not returning to the facility to collect treatment in eight of those sites by the end of 2019. For example, Manyamula Health Centre in Mzimba recorded 162 people who had been lost to follow-up out of 606 on treatment at the site, while Nangalamu Health Centre in Mangochi recorded about 330 people lost to follow-up against 1,073 on treatment at the site.

What is driving this troubling reality? There are not enough healthcare facilities — many people living with HIV report having to travel extremely long distances over bad terrain, with some having to cross rivers to reach the nearest clinic — and existing clinics are understaffed so that healthcare workers can’t provide the level of care they want to offer. Healthcare workers say their time with people living with HIV is limited and they often aren’t able to give the information people need to successfully stay on treatment.

These and many other challenges are detailed in “Liu Lathu Mu COP20” — Chichewa for “Our Voice on COP20” — an advocacy document aimed at influencing PEPFAR (the United States President’s Emergency Plan For AIDS Relief) as it determines how it will spend millions of dollars on HIV and TB programmes in Malawi through its Country Operational Plan (COP) for 2020.

Liu Lathu doesn’t just focus on the existing problems, however. It also clearly outlines a number of community-recommended interventions that would improve the state of the national HIV and TB response, including measures to help people to start and stay on treatment.

Improving healthcare worker attitudes towards people living with HIV, young people and key populations would ensure they feel supported instead of belittled and discriminated against at health centres. Scaling up community adherence clubs will allow people to collect HIV treatment closer to home — and youth and key population-specific clubs and groups will help marginalised and often discriminated-against people get the treatment and retention support they need.

Two people involved in fighting for these critical changes, Chimwemwe and Alinafe*, are sharing their stories and their prescriptions for change in order to show PEPFAR, and the government of Malawi, what it means to interact with the current, failing healthcare system, and why the changes activists are demanding in COP20 are urgently needed.

*Name has been changed to protect her identity MC

David Kamkwamba is the executive director of the Network of Journalists Living with HIV (JONEHA) and the Chairperson of the Civil Society Advocacy Forum, a collective of civil society and community groups working on HIV in Malawi. JONEHA is leading a joint civil society campaign in holding PEPFAR accountable to the people. Lotti Rutter is an associate director of international policy at Health GAP.