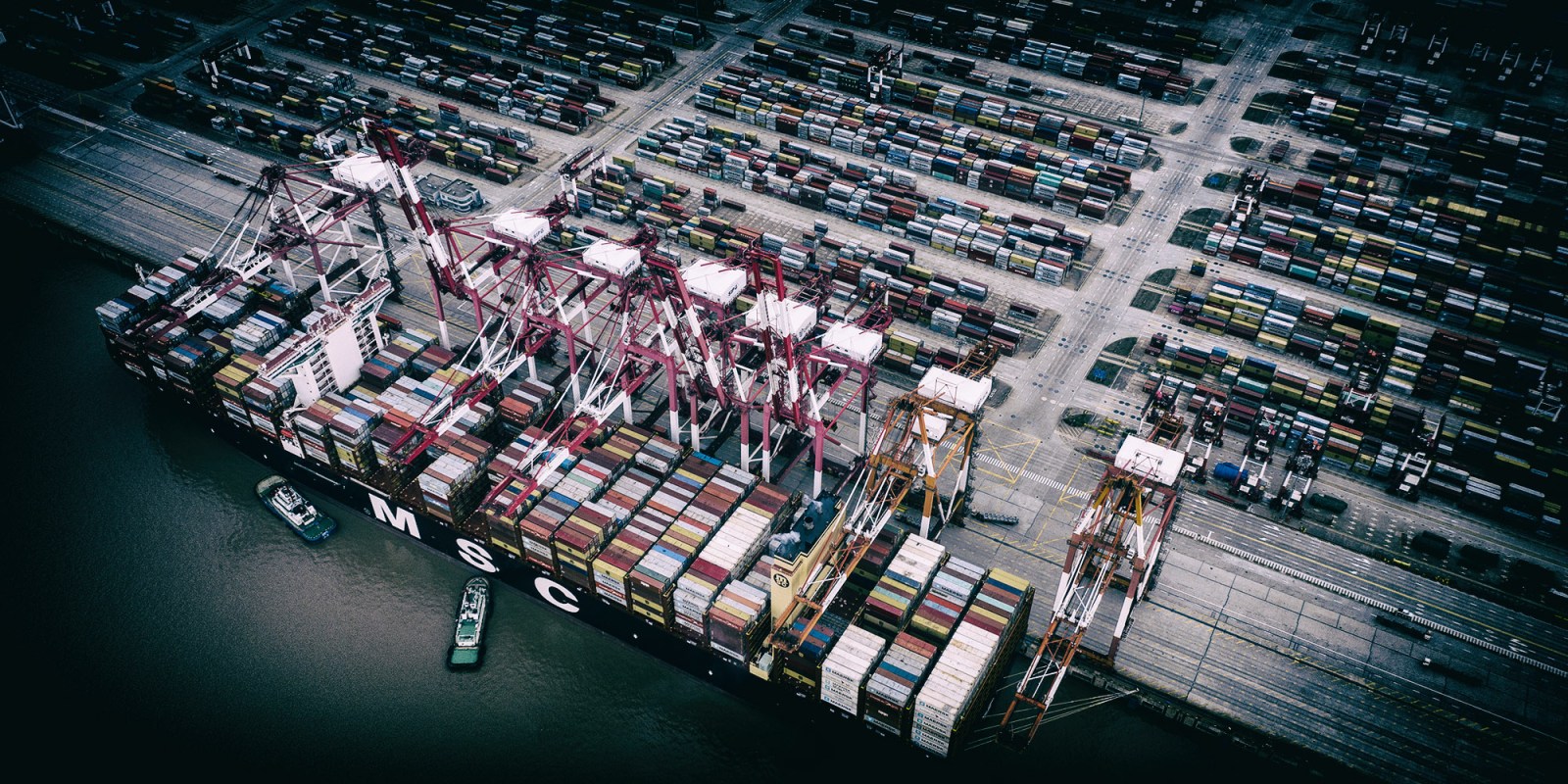 Contingency plans are being made by government and business to ensure SA supply chains are not snarled up by Coronavirus hiccups. By far the biggest concern is that SA’s supply of ARVs is not affected.

As Coronavirus (Covid-19) gallops around its bruising world tour, business, government and civil society are realising that the virus has a way to run before it is brought under control.

The speed at which the virus has travelled and its rate of infection (though not of mortality) is likely to bring unimagined consequences to the world. For one, it is clear that when you shut down the world’s biggest factory – even temporarily – it will mess with global supply chains. And in this globally networked world, no country is immune.

While some factories in China have reopened, notably Apple’s manufacturing operations, the East Asian region is still not operating at full capacity.

Companies looking to secure their supply chains have realised that while they may deal with a supplier in Germany, or India or even Vietnam, the chances are that that supplier sources product from China, and indeed, that supplier could source product from another factory in another region of China.

It takes just one small bottleneck in one part of the chain to grind up the system.

South Africans are alert to risks

In South Africa, businesses such as retailers, pharmaceutical suppliers and motor manufacturers are starting to consider the supply chain implications of Covid-19.

Government, specifically the Department of Health, is also taking the risk of disruption seriously.

One of the most serious considerations is to ensure that the 5.5-million South Africans on ARVs continue to receive a regular supply of their medicine. (And no, ARVs do not protect you against Covid-19).

The Department of Health is following the World Health Organisation guidelines in terms of the precautionary measures to be taken.

“I called a meeting of manufacturers two weeks ago,” says Dr Anban Pillay, acting director-general in the department. “They are confident they can supply us until June. We have placed additional orders but they seem to be confident of supply.”

Local manufacturers, such as Aspen, are alert to the risks.

“We estimate that we have product to last us until the end of May,” says Stavros Nicolai, Aspen’s head of strategic trade, “but we will reassess this on a constant basis.”

South Africa’s advantage, he says, is that 40% of the ARVs consumed in the country are produced locally, while the balance is imported, largely from India, but China too.

“Local production gives us greater security of supply,” he says. “We can stockpile the APIs [active pharmaceutical ingredients] which are fully imported and are used in the production of the ARVs.”

Government, he says, may consider strategic stockpiling of the ARVs that are fully imported.

“This is the one drug we do not want to run out of.”

As for other critical pharmaceuticals, which are largely imported, Nicolau believes the multinationals have sufficient stockpiles.

Where a problem could arise, he says, is if Covid-19 were to spread rapidly in SA, causing demand for medication used to treat the secondary infections – antimicrobials and antibiotics for instance – to skyrocket.

What about food and other products sold by retailers? Food is not an issue, but like many retailers in South Africa, a significant portion of Shoprite’s non-food products are imported from China.

Supply chains have been impacted by Covid-19, a Shoprite spokesperson says, and this includes winter items such as heaters and electrical blankets.

The retailer is putting in place contingency plans to mitigate order delays and cancellations out of China, including switching the source of supply to other countries, among them Bangladesh, Ukraine, India, Turkey and Poland.

This means that when a crisis of this nature unfolds, it is not always simple to replace a supplier because so many companies are looking to do the same thing.

Could this signal a return to days gone by?

Globally, questions are being asked about whether Covid-19 will accelerate the trend towards localisation, as an alternative to globalisation.

US Commerce Secretary Wilbur Ross articulated this thought in a spectacularly insensitive fashion when he told Fox News recently:

“I think it will help to accelerate the return of jobs to North America. Some to US… probably some to Mexico as well… the fact is, it does give businesses yet another thing to consider when they go through their review of their supply chain.”

As insensitive as his comments may have been, South African companies would welcome the opportunity to step in for local retailers.

Is this likely to happen?

The Shoprite spokesperson said that while the company does procure stock from South African suppliers, it cannot buy everything locally due to the large volumes required.

“In addition, many of the local factories and suppliers rely on parts which would still have to be sourced internationally, most notably from China. Many short lead orders, therefore, can’t be accommodated locally – if local manufacturing had to start now, items would not be ready for winter.”

Yet some companies have reported an improved order-book. Lasher Tools, a Germiston-based manufacturer of hand tools, has already gained new business as a consequence of the outbreak of coronavirus in China and the temporary closure of manufacturing in that country.

“A local retailer placed a multimillion-rand order with us for products that the company has never bought from us before,” says marketing manager Albert Louw. He added that the order was a direct result of the curtailed supply of tools from China.

In the past, the company has lost orders to China. This is despite the fact that tools made by Lasher are of better quality and offer consumers better value for money, Louw says.

The bottlenecks in global supply chains could hit South Africa in another place that hurts: import VAT and customs duties.

According to tax statistics published in December 2019 by SARS and National Treasury, net VAT collections totalled R324.8-billion, growing by 9% compared to the previous year. Treasury reported that import VAT and customs duties accounted for 13.6% and 4.3% of the year’s total tax revenue respectively.

“While domestic VAT was the key driver of this growth in net VAT, the growth was augmented by R175.2-billion in import VAT, which grew by 14.7% compared to the prior year,” Mofokeng says.

“Import VAT is a substantial contributor to the VAT collection by SARS and should that decline, it would negatively affect SARS’ VAT collections and consequently the fiscus,” Mofokeng warns.

It is not always easy, cost-effective or convenient to diversify suppliers, but it may be sensible. Tech executives learned this in 2011 when a tsunami and earthquake laid waste to Fukushima in Japan, suspending manufacturing operations of dozens of  Japanese high-tech firms, whose components were essential to other players in the tech sector.