The Future of Whisky

The Future of Whisky

The future of whisky

Whisky may be one of the oldest spirits categories but it is also one of the most progressive and innovative – this is according to UK-based The Whisky Yearbook  –  an invaluable source for anyone trying to understand current trends and interpret the future direction of this great spirit. The Whisky Yearbook asserts that one the key drivers of growth in the category is discovery, which brings new consumers to whisky – and that whisky brands that innovate are the most likely to attract new drinkers while at the same time convincing new converts to trade up and pay more for the quality of the drink they enjoy.

Reaching the next generation

In the single malt Scotch category, the world’s original single malt – The Glenlivet  – is putting a fresh new spin on things – with a bold move designed to entice a new generation of whisky drinkers to the category, while celebrating the brand’s rich history. The brand recently unveiled what is being dubbed “the most groundbreaking bottle redesign in the brand’s history.” 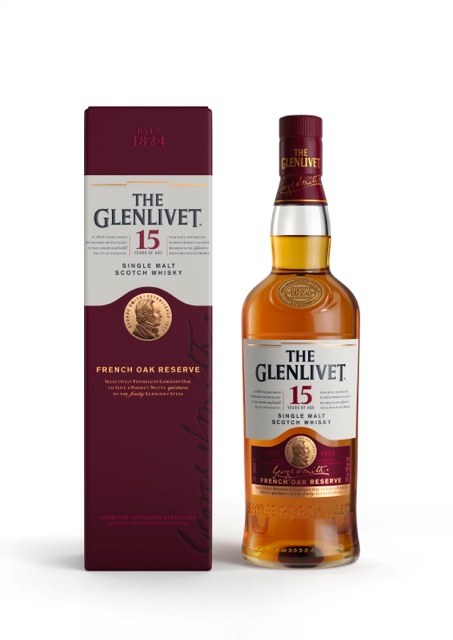 Single malt whisky was, until fairly recently, perceived to be stuffy and inaccessible. The Glenlivet is on a mission to open the world of single malt whisky to a new generation of whisky drinkers. With this in mind, it recently revealed a new look for the core range within its Ultra-premium Scotch whisky portfolio, which celebrates the brand’s rich history while reflecting its modern vision.

Loyal whisky drinkers need not fear though – the liquid itself remains unchanged, and it’s still the same single malt you know and love.

We asked Senior Brand Manager Blue Masoka whether this redesign is just an attempt to get more attention in a crowded market.  ‘’Not at all. This isn’t about trying to get attention. Our whisky drinkers love what’s inside the bottle and this new look is our invitation to join us on this next stage of The Glenlivet’s journey. The new packaging is a reminder that we’ve come a long way to get to where we are today and that it’s all thanks to the pioneering spirit of our founder, George Smith.  Each single malt in the range boasts its own elegant colour to help it stand out in the whisky category, while to celebrate the heritage of The Glenlivet, which means ‘smooth-flowing one’, a smooth-flowing curve has been introduced to the label to unify the collection. 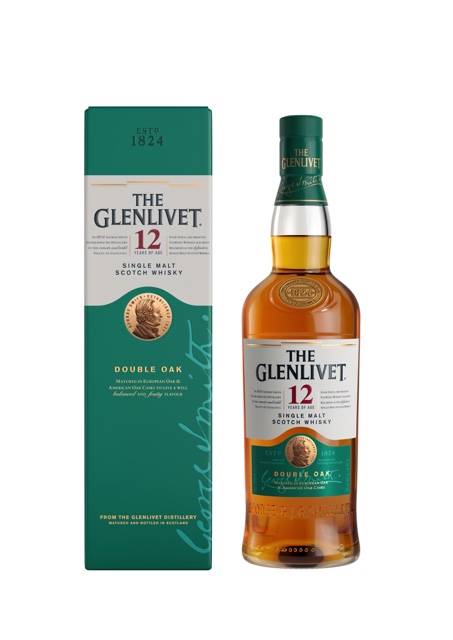 Masoka explains, ‘Tradition is important. It tells us where we’ve come from, but also guides us into the future. The Glenlivet’s legacy, already familiar to seasoned single malt Scotch drinkers, dates back to 1824, and resonates with the pioneering spirit of our founder George Smith, who built and always protected the reputation of the brand.‘

While the story behind The Glenlivet is likely to fulfil the need for a deeper connection, the modern yet timeless look of the redesigned range will no doubt catch the eye of new whisky drinkers, and, as every seasoned single malt whisky drinker will tell you, that’s how the journey begins… DM