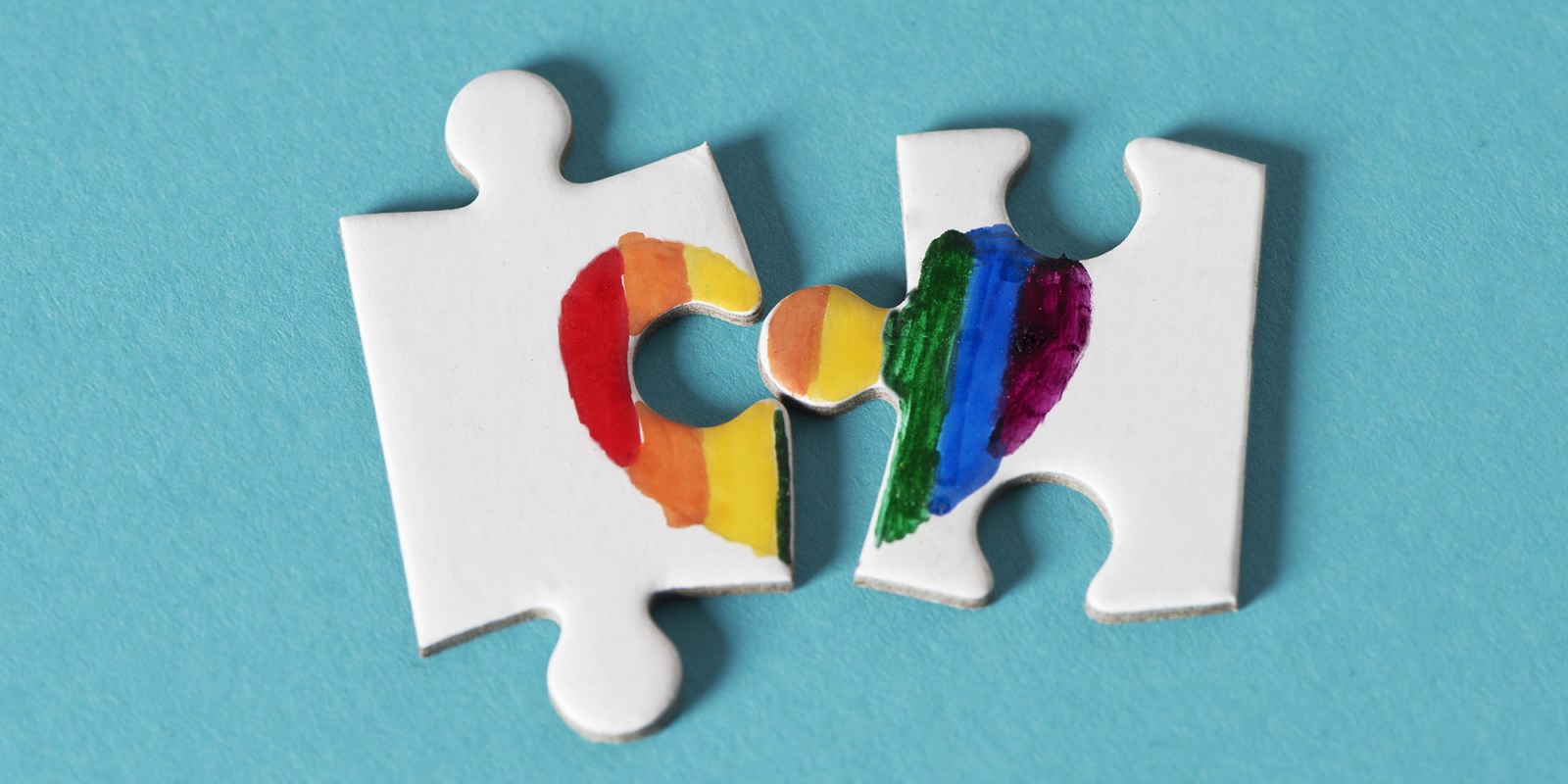 Same-sex couple Sasha-Lee Heekes and Megan Watling have decided not to be involved in a SA Human Rights Commission court application against a venue that refused to host their wedding. (Photo: Adobestock)

Sasha-Lee Heekes and Megan Watling have lost confidence in the SA Human Rights Commission’s ability to deliver them justice in a case involving a Western Cape venue that refused to host their wedding because of their sexual orientation.

The South African Human Rights Commission (SAHRC) launched a court application at the Western Cape High Court (Equality Court) on Monday 2 March against Beloftebos wedding venue after same-sex couple Sasha-Lee Heekes and Megan Watling were snubbed on the basis of the religious convictions of the venue’s owners.

But the SAHRC did so without the blessing of the couple at the centre of the case.

Heekes and Watling’s spokesperson Johan Pienaar said the couple took a decision not to be involved in the SAHRC’s application because they did not have faith in the commission’s willingness to assist them or detect a sense of urgency from the commission about the case.

Pienaar said they had asked the commission not to seek relief on their behalf.

“We simply do not trust the SAHRC to act in our best interests,” said Pienaar.

The commission has sought relief from the Equality Court declaring that Beloftebos breached its obligation under section 6 of the Equality Act to not discriminate unfairly on grounds of sexual orientation.

Pienaar said that words could not describe Heekes and Watling’s disappointment in the way the Western Cape Office of the SAHRC had first disregarded the matter and then turned to legal action to allegedly save face and garner media attention. Second, Pienaar said, the commission had displayed bad conduct in its mission and responsibilities, articulated in Chapter 9 of the Constitution.

Heekes and Watling are not the first same-sex couple to be snubbed by Beloftebos.

In July 2017, Beloftebos refused to host the wedding of Alexandra Thorne and Alex Lu. They, with several others, had lodged a complaint with the SAHRC.

“Nothing happened and in January 2020 the same venue refused to host Sasha-Lee and Megan’s wedding,” said Pienaar

He said that they posted the matter on Facebook and it was only then that they became aware that no action had been taken by the SAHRC. The couple decided to handle the matter independently and took it to the Equality Court.

“The papers we intend to file are in the process of being settled by our counsel.”

He said on 20 February they wrote to the SAHRC and the Commission on Gender Equality (CGE) expressing their reservations about the handling of the case.

Pienaar said that had the previous incident in 2017 been addressed, Heekes and Watling and a number of other couples turned away by the venue would never have suffered the same unfair discrimination and humiliation. “They are only motivated now because of cheap politics,” he said.

He said the commission had blamed the delay on two factors.

The first was that there had been several personnel changes at the CGE which commissioner André Gaum had assured them would be joining Heekes and Watling as second applicants in their case.

“Last, he (Gaum) blamed us for laying our case at a late stage which delayed their intended action. We agreed to move forward in this matter as separate entities,” Pienaar said.

He said that the application filed by the SAHRC was merely a 17-page founding affidavit which relied on facts available to the SAHRC in 2017 (except for one section copied and pasted from Heekes’ statement) and listing the CGE as respondent, not as the second applicant as they had been assured.

Pienaar said the case had nothing to do with human rights or concerns for the LGBTQIA+ community, but was “cheap politics on behalf of the SAHRC”. The intention behind the SAHRC filing now was solely a power play in response to Heekes’ and Watling’s withdrawal from proceedings, said Pienaar

He said that they were still preparing the case and would file papers when their advocate had settled it.

“Legally we are still proceeding with our case as individuals and we feel that the papers from the SAHRC are lacking in several areas. We note that they have, as respondents, added Mx Lu and Thorne. As we informed them on Tuesday, both these original complainants have in fact emigrated,” he said.

According to the affidavit filed by the commission, Beloftebos had argued that they were acting on the basis of their religious beliefs. They claimed that they relied primarily on the right to freedom of religion as a basis for differentiation between heterosexual and same-sex couples and intended to continue applying this policy.

The establishment refused to comment on the matter, saying the matter was before the court.

Heekes and Watling plan to tie the knot in 2021.

Speaking on behalf of the commission, Gaum said that they had tried to get the CGE on board and had requested that the complainants assist them in drafting papers, but it had taken time.

“They do have a point in their grievance; we could have dealt with the initial case quicker, but there are a number of issues to be dealt with because this involves religious beliefs.”

He said that they accepted Heekes’ and Watling’s withdrawal and that the commission would continue the fight against discrimination based on gender. DM