Please Call Me inventor to lock horns with Vodacom once again 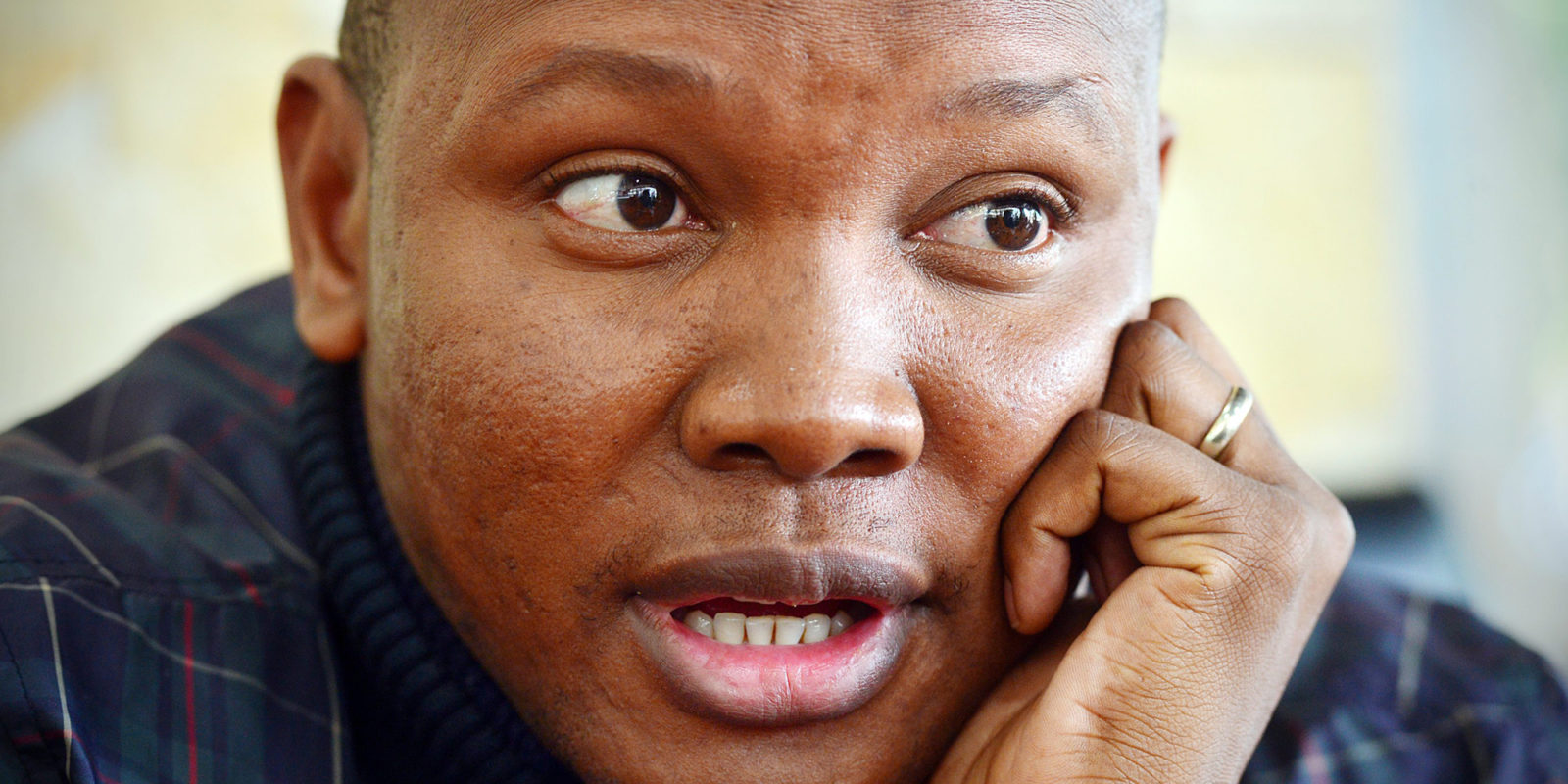 Please Call Me inventor Nkosana Makate has turned to the High Court in Pretoria to compel Vodacom to come clean on revenues it has generated from the service since it was launched in March 2001. Meanwhile, Vodacom says such records don’t exist. The parties will duke it out in court next week.

Vodacom is not backing down from another battle with Please Call Me inventor Nkosana Makate in his 18-year effort to be compensated by the telecommunications giant.

In its latest move, Vodacom says it has no financial records to determine the revenue it has generated from the Please Call Me service since the company launched it in March 2001 – records that Makate would use to determine his compensation. Any suggestion by Makate that Vodacom has financial records proving that the company generated billions of rand from Please Call Me is “clearly speculative at best and is nothing less than a fishing expedition”.

Vodacom was responding to Makate’s application at the High Court in Pretoria, which seeks to force the company to come clean on the revenues it has generated from Please Call Me and the impact its launch has had on Vodacom’s active customer numbers between 1997 and 2006. The matter is expected to be heard next week in court.

The period between 1997 and 2006 marks before and after Vodacom launched Please Call Me, which enables a user without airtime to send a text to be called back by another subscriber. Telecommunications companies generate revenue by charging customers for using their network services and the more customers they attract to their network, the more revenue they can generate.

Makate believes Vodacom’s customer numbers have increased since it launched Please Call Me in March 2001, with his team of legal and technology experts calculating that the company has generated R205-billion from the service in call revenue, which excludes advertising revenue linked to the service.

Makate, a former Vodacom junior accountant, first attempted to be compensated for his idea that gave rise to Please Call Me when the company launched the service 18 years ago, but has turned to the courts – going as high as the Constitutional Court – for compensation since 2008. He has accused Vodacom group CEO Shameel Joosub of deliberately withholding financial and company records about the lucrativeness of the Please Call Me service.

Without the records, Makate told the high court that he cannot determine how much money he is entitled to in the form of compensation or challenge how Joosub decided that he should be awarded a settlement of R47-million.

Joosub’s involvement in settlement talks was part of the Constitutional Court’s order in 2016 that Makate was entitled to compensation and enabled the former to arbitrate negotiations after a deadlock on compensation talks materialised.  Makate believes he is entitled to a settlement of at least R20-billion plus interest accrued since March 2001.

In a 51-page affidavit, Vodacom’s chief of legal and regulatory affairs, Nkateko Nyoka, says financial records about Please Call Me and the revenue it generated do not exist, making accessing the company’s records and systems “impossible”. The records do not exist, according to Nyoka, because Please Call Me was “a non-billable event, offered as a free service and there was no direct revenues attributable to this product”.

He says it would be impossible to provide Makate with billions of call records, which arise from every single call made on Vodacom’s network, made up of voice revenues per year from 1997 as they “no longer exist” on the company’s system. This is because Vodacom “only stores six months’ worth of call data records on a rolling basis”.

Nyoka says Vodacom had offered Makate and his team of experts an opportunity to access its information and financial systems at the company’s premises in 2017 to confirm that it was not concealing records about Please Call Me calls and revenues. This process was called a “data mining exercise”.

Nyoka says Makate’s team visited Vodacom’s premises between 3 July 2017 and 14 July 2017, where they were offered “raw data on a rolling basis” regarding every Please Call Me message sent, call data records containing all voice calls and messaging records, and prepaid information whereby customers had a zero airtime balance when they sent out a Please Call Me message.

Makate says from his experience of working at Vodacom in the early 2000s, he knows that Vodacom readily has records of what impact Please Call Me had on the company’s revenue and customer numbers. “My request is no fishing expedition,” he says in court papers responding to Nyoka’s affidavit.

“I have always maintained that Vodacom can provide the details of revenue earned and generated by PCM [Please Call Me]. Those details are contained in financial and management reports. The fact that PCM revenue generated can be calculated was confirmed by the data mining exercise, albeit in a constrained environment.”

To support his court application, Makate included statements of two former Vodacom employees, Loveday Malatji and Moses Pandaram, with Malatji being part of a team that was responsible for collating management reports that included revenue generated by Please Call Me. Pandaram was largely involved in calculating how the Please Call Me return call revenue could be determined.

Makate wants to lead the evidence of Malatji and Pandaram under oath “to enable the court to decide if Vodacom is being truthful in its denial of the existence of such financial reports, which could provide a link to the estimated revenue as a result of return calls from Please Call Me”. BM