As coalitions spar for power and money, SA metros are in meltdown 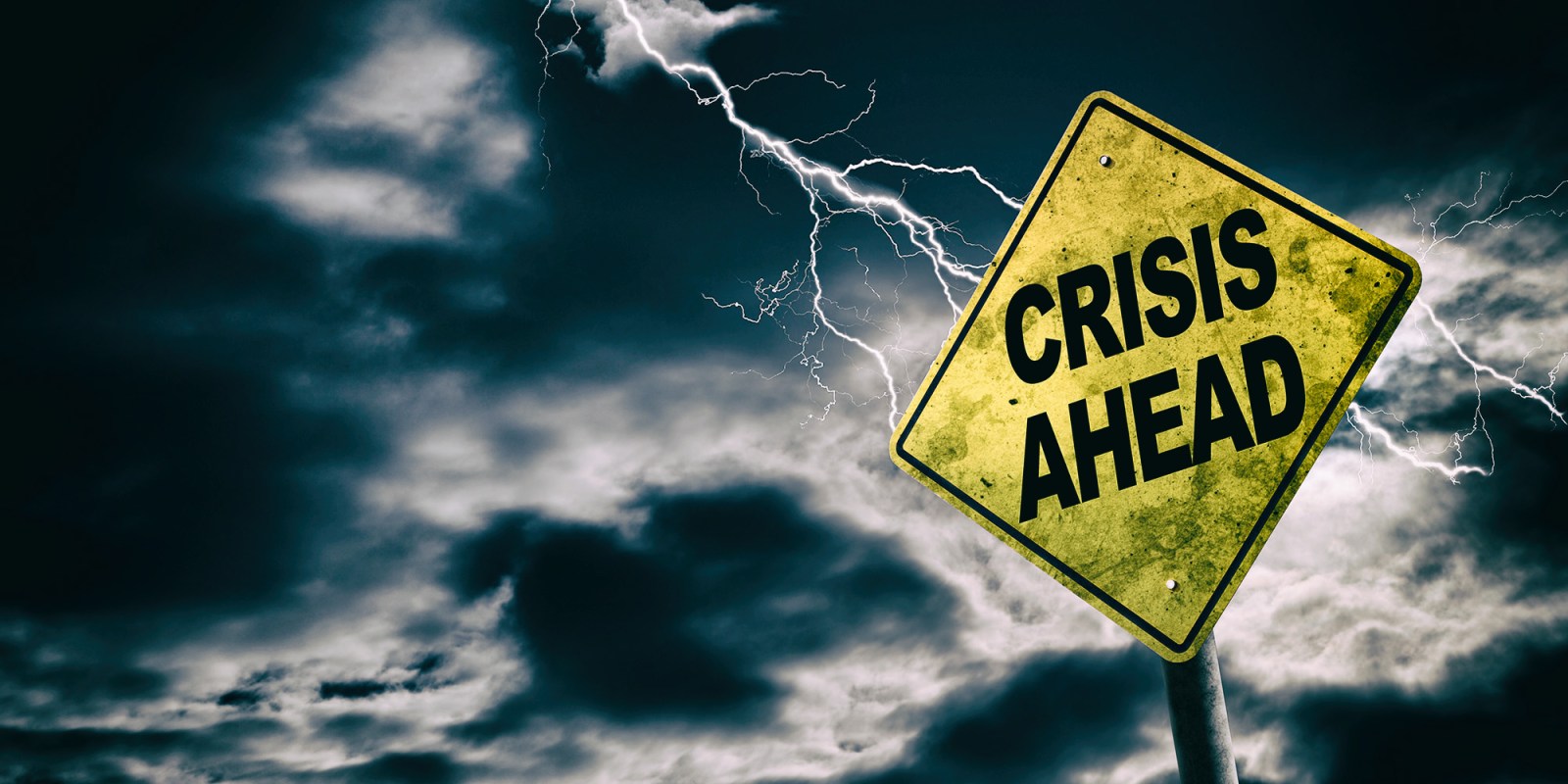 Political turmoil and the lack of leadership in our metros is plumbing new depths. Tshwane and Nelson Mandela Bay are now leaderless, with opposing parties screaming insults at their opponents. For the moment, it appears no one is willing to make any compromise that could result in the election of new mayors and bring some hope of effective governance. Still, there are some reasons for hope.

There are plenty of actors in this farce who deserve the blame. The DA decided to elect Mokgalapa in the first place. A clearly flawed candidate, he was then recorded having a conversation with another councillor, which suggested that they were involved in an inappropriate relationship. He resigned after that. But the ANC and the EFF have their own blame to shoulder too – they have repeatedly collapsed council meetings by walking out, thus ensuring that there is no quorum. This has made it impossible to elect mayors and other officials, throwing the City of Tshwane into chaos.

The situation in Nelson Mandela Bay is not much better. There, at least, there is an interim mayor, but there are still big problems with service delivery there. The political chaos in that metro came about after ANC councillors voted with the UDM to elect Mongameli Bobani as mayor. In the end, even they could not countenance keeping him in office, and so voted to remove him.

Council meetings that were supposed to lead to the election of a new mayor have come and gone.

One of the unfortunate dynamics that has started to emerge in these situations is what could be politely termed “bad faith”.

When a metro cannot manage itself, when there is no mayor or leadership, the province is supposed to be in a position in which it could take over. In Gauteng, the ANC-led provincial government would be the body that would temporarily take over. However, the actions of Gauteng Cooperative Governance MEC Lebogang Maile have made it easy for the DA to accuse him of not acting neutrally.

Earlier in 2019, Maile announced that he was going to suspend, without pay, two DA councillors, the former Speaker in Joburg and the current Speaker in Tshwane. He said this was because they had abused their positions and not behaved neutrally. It then turned out that while he may have the legal power to take action, it was not legally possible for him to use that power in these cases.

This led to the obvious impression that he had jumped the gun, and had been behaving with a political motive himself. The fact that ANC councillors in Gauteng have been accused of many other things without suffering provincial action against him weakened his position (in one case, the Mayor of Emfuleni was found to have sent sexual images of himself to a 14-year-old girl).

And the ANC’s position on matters like this may have been weakened through the party’s nomination and support of one of the most visible Speaker positions over the last 10 years, Baleka Mbete in the National Assembly. She was regularly accused of behaving less than neutrally in her actions towards the EFF and the DA. This may have cost the party any claim to political neutrality in these cases.

This means now that any action by Maile in Tshwane is likely to be met with court action by the DA. It may also have made it easier for the DA’s Tshwane Speaker, Katlego Mathebe, to cling on to office. She can say that Maile cannot be trusted, and so she must stay in office.

All of this means there may be no quick solution for Tshwane. The ANC and the EFF won’t come to meetings, and the DA cannot elect a new mayor on its own.

The only way that any of the parties here could budge is if either the ANC and the EFF come to some kind of power-sharing arrangement, or if the political cost to the parties for allowing this situation to continue starts to rise – in other words, if a party is worried that it will be punished in the 2021 local elections because of its current behaviour.

Certainly, voters are allowed to be disappointed, or even disgusted, with their politicians’ selfishness and shortsightedness in this case.

The upshot of all of this is that there is now a possibility that Gauteng will be able to take Tshwane into administration and prepare to run another election there. It is entirely possible that many more insults will be hurled should this happen. For the DA, the timing would be incredibly awkward; it is about to have a policy conference and then a leadership election in May 2020. This means that it may be weaker than it normally is. It could also allow Herman Mashaba to test some of his political strength (on Monday he announced that the former CEO of the DA, Paul Boughey, was joining his movement).

However, it is by no means certain that the ANC is in much better shape. While it would have more resources and may win more votes than the DA, it also might struggle to reach a majority. It is entirely possible that, despite an election, the political situation in the council might not improve much.

And yet, there are a few small signs that some of the political parties may be maturing.

One of the problems with the coalitions in places like Nelson Mandela Bay and Joburg was that they were composed of parties with opposite ideologies; they had very little in common except the lust for power. However, Professor Ivor Sarakinsky from the Wits School of Governance has pointed out that this could still be managed if there were proper coalition agreements in place. He says that if that was the case, it’s possible for parties to measure their behaviour, and hold each other to certain promises.

With our political constituencies moving further apart, the chances of one party winning power outright in local government will become even slimmer.

However, if coalitions can be successful at the local level, if parties do learn to work together, they may find a foundation stone of other coalitions, perhaps at a provincial or national level. But for that to happen, they need to be able to negotiate in good faith. Managing coalitions is going to become more and more important in the future. Actions like that of Maile (in trying to “discipline” the two DA Speakers) will prevent that from happening. DM