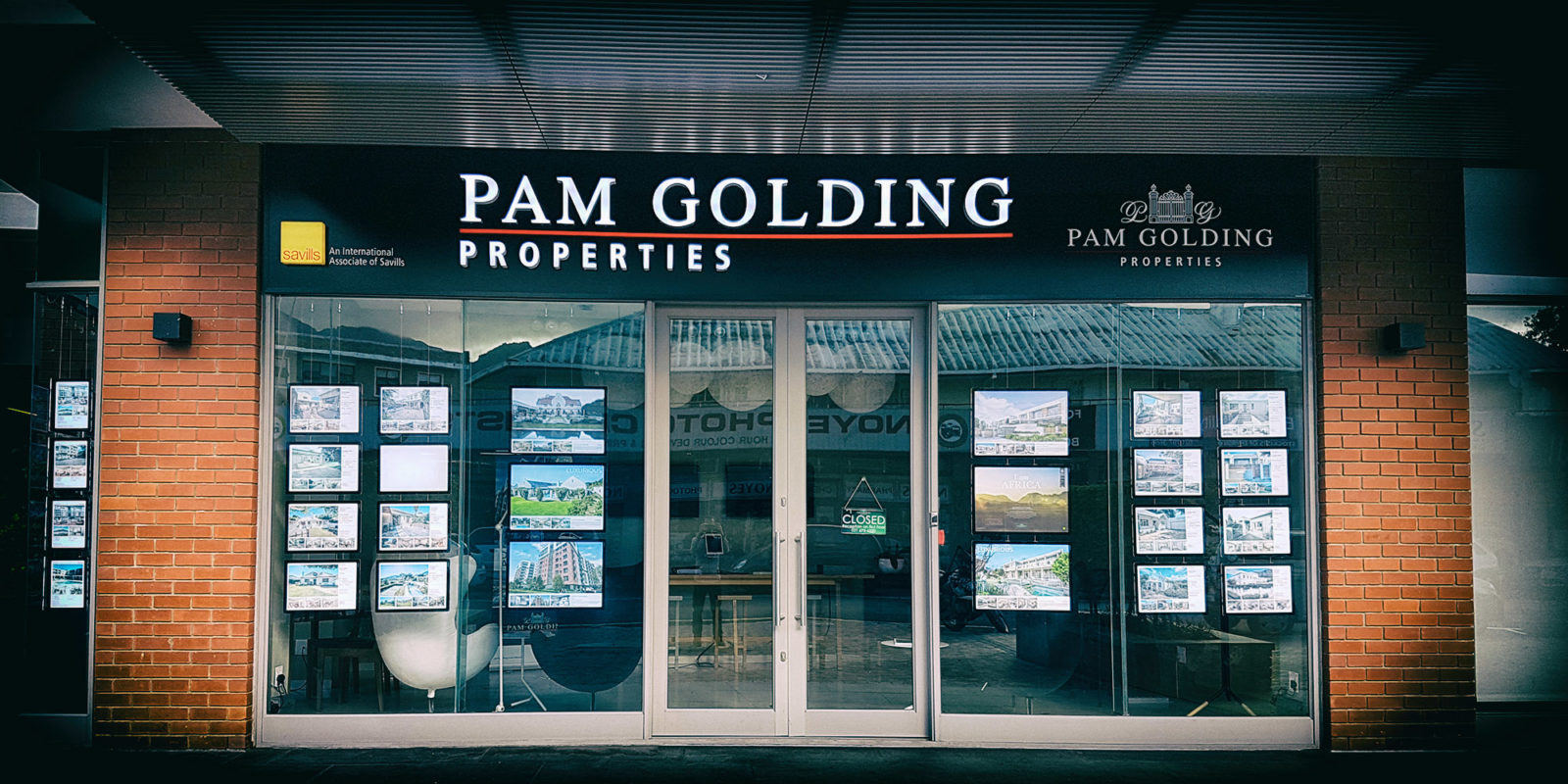 The Estate Agency Affairs Board has always been considered a bit toothless. So the sanctions Pam Golding Properties could face if found guilty of aiding money-laundering transactions are probably lightweight. But the Financial Intelligence Centre might also get involved, and the penalties may be more severe.

Pam Golding Properties, one of SA’s largest estate agencies, might face slap-on-the-wrist sanctions if it is found guilty by the Estate Agency Affairs Board (EAAB) of aiding money-laundering transactions involving the children of former Mozambican president Armando Guebuza.

Pam Golding Properties allegedly sold the two properties in Johannesburg’s affluent suburbs of Dainfern and Kyalami Estate without checking the source of funds that were used to purchase them or performing due diligence on the politically connected individuals.

If found guilty, Pam Golding Properties will be hauled to an EAAB disciplinary hearing where its directors might have their fidelity fund certificates suspended for not more than three years. The certificates are renewed every year to allow estate agents to sell properties.

Pam Golding directors or estate agents that were involved in the sale of the properties might face monetary fines of not more than R25,000. A higher amount can be imposed by Human Settlements Minister Lindiwe Sisulu, whose department oversees the affairs of the EAAB. But this is rare.

For many years, the EAAB has been criticised for not having teeth and for imposing lenient sanctions, especially when it charges real estate giants with serious misconduct and contravening financial laws.

After all, a potential R25,000 fine is paltry for Pam Golding Properties, considering that for its financial year ended February 2019 it had a property sales turnover of about R18.8-billion despite the company’s CEO, Dr Andrew Golding, saying the company faced “challenging economic and socio-political trading conditions”. And between March 2019 and September 2019, Pam Golding Properties saw its sales increase to R11.6-billion compared with R10.7-billion during the same period in 2018.

The EAAB said it was working with the Financial Intelligence Centre (FIC) in its investigation following an article published by the Mail & Guardian (Pam Golding facilitates African kleptocrats’ money laundering) on 21 February 2020 about the financial affairs of Armando Guebuza’s family.

The EAAB said it would meet with the FIC to finalise the scope of the investigation, which will look into whether Pam Golding Properties transgressed sections of the FIC Act. The sections include money laundering and terrorist financial control regulations, suspicious and unusual transactions, and cross-border electronic transfers. The investigation would involve officials doing on-site inspections at Pam Golding premises and requesting access to documents.

Although the EAAB board’s sanctions are arguably lenient, a Johannesburg-based lawyer said the FIC has the discretion to impose harsher penalties against Pam Golding Properties under its own laws if the company is found guilty of wrongdoing.

The FIC supervisory board can impose administrative penalties on Pam Golding Properties, such as issuing a warning, restricting its business activities for a certain period or monetary fines of between R10-million and R50-million.

The EAAB didn’t immediately comment to Business Maverick about whether it wants Pam Golding Properties to also be sanctioned through the FIC Act.

According to the Mail & Guardian article, which cited US court documents, the two Johannesburg properties were purchased by Guebuza’s children at a time when bribes were received by the former president’s government.

Guebuza’s son, Ndambi Guebuza, has had several brushes with the law. In February 2019, he was arrested in connection with Mozambique’s $2-billion government debt scandal that led to him facing US corruption charges. During his father’s presidency, Ndambi sold government debts on international markets that were concealed from Mozambique’s parliament and the International Monetary Fund, which has offered financial assistance to the country.

Although it is not clear when the two Johannesburg properties were bought by Guebuza’s children with the assistance of Pam Golding Properties, the EAAB said the Guebuza family were allegedly “laundering money by investing large sums of illegal monies in properties in SA, resulting in the artificial inflation of property prices and skewed market values”.

According to US court transcripts that the Mail & Guardian saw, Pam Golding Properties allegedly received illegal funds in its trust account on behalf of Ndambi Guebuza. This is despite Pam Golding Properties being fully aware that regulations in SA such as the FIC Act require real estate companies to identify the source of funds used to purchase properties.

In a statement to Business Maverick on Sunday 1 March, Pam Golding’s general manager for real estate operations, Bradd Bendall, said the company has not been notified by the EAAB or FIC about any investigation. Bendall didn’t address the merits of allegations that the company sold properties without making the necessary checks on the source of funds it received.

However, he said: “We take these allegations extremely seriously and to this end have commissioned a full and independent external investigation. This investigation is well under way and as it is important that the integrity of this investigation is maintained, we are not in a position to comment further at this time.” BM