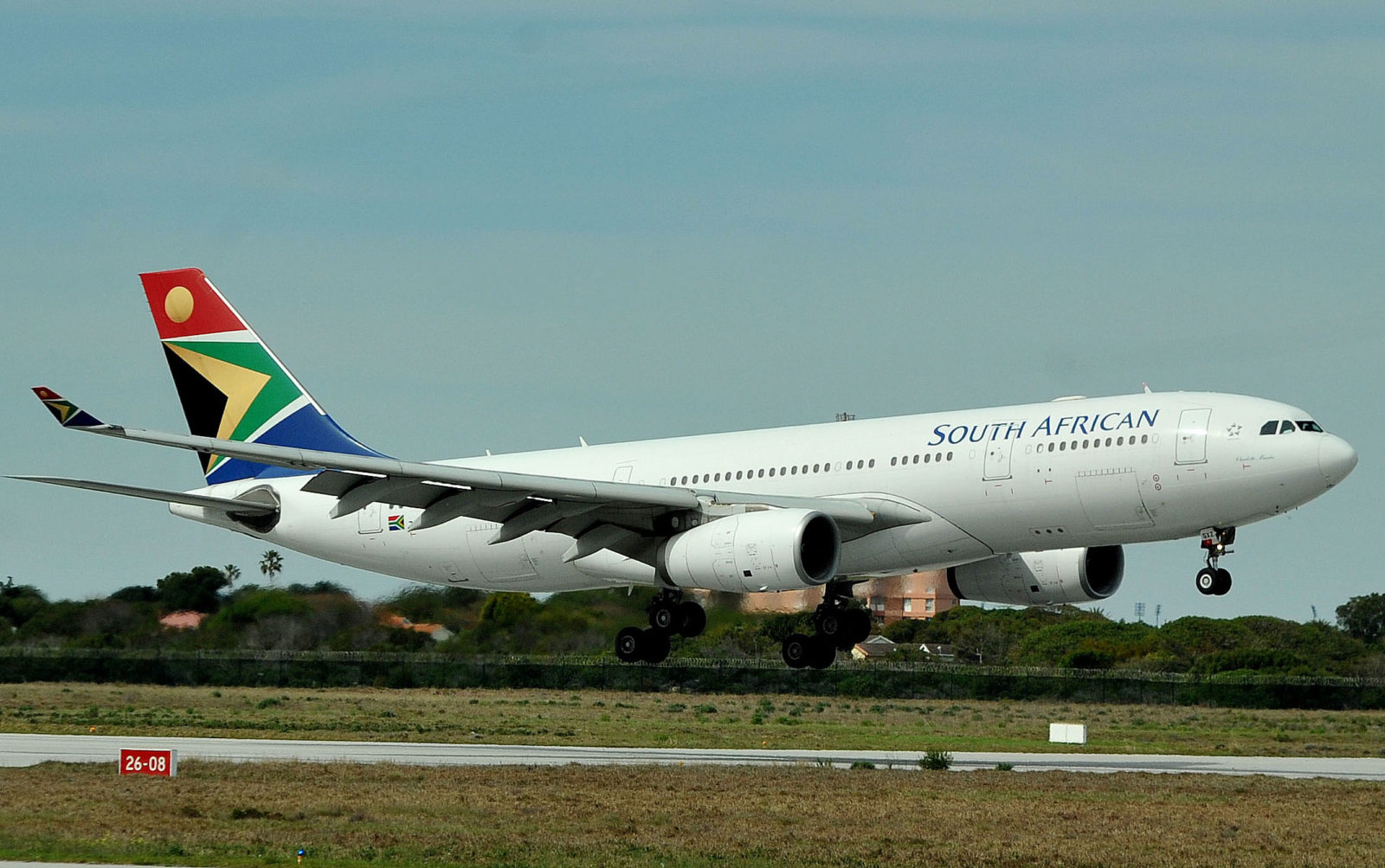 The SAA A330 aircraft lifts off at airport on September 04, 2018 in Port Elizabeth, South Africa. (Photo by Gallo Images / Netwerk24 / Lulama Zenzile)

Administrators for South Africa’s loss-making state airline have been given an extra month to complete a turnaround plan.

The so-called Business Rescue Practitioners can now file their report on South African Airways by the end of March, they said in a statement on Friday. A majority of creditors agreed to the extension. Bloomberg News earlier reported the development.

South Africa’s government placed SAA into a local form of bankruptcy protection late last year, a move designed to end a cycle of state bailouts and mounting losses. The National Treasury increased the amount of funding available to the carrier to 16.4 billion rand ($1 billion) earlier this week to help service debt while the administrators complete their task.

The extension is to allow committees representing SAA employees and creditors to give feedback on a draft version of the plan, while the Department of Public Enterprises will also be given an opportunity to comment, the administrators said. A final version will then be published and voted on by lenders.

“We believe that a further extension of one month will allow for sufficient time for us to finalize the draft plan, given the complexity and extent of engagement that is required in a business of this size,” the rescue practitioners said.

To date, the rescue team led by Johannesburg-based Matuson & Associates have cut several international and domestic routes while serving notice to labor groups that job cuts may be inevitable. Finance Minister Tito Mboweni on Wednesday reiterated that the government’s aim is to turn SAA into “a sustainable airline that is not a burden to the fiscus,” rather than close it down.