OFF THE RAILS (AGAIN) 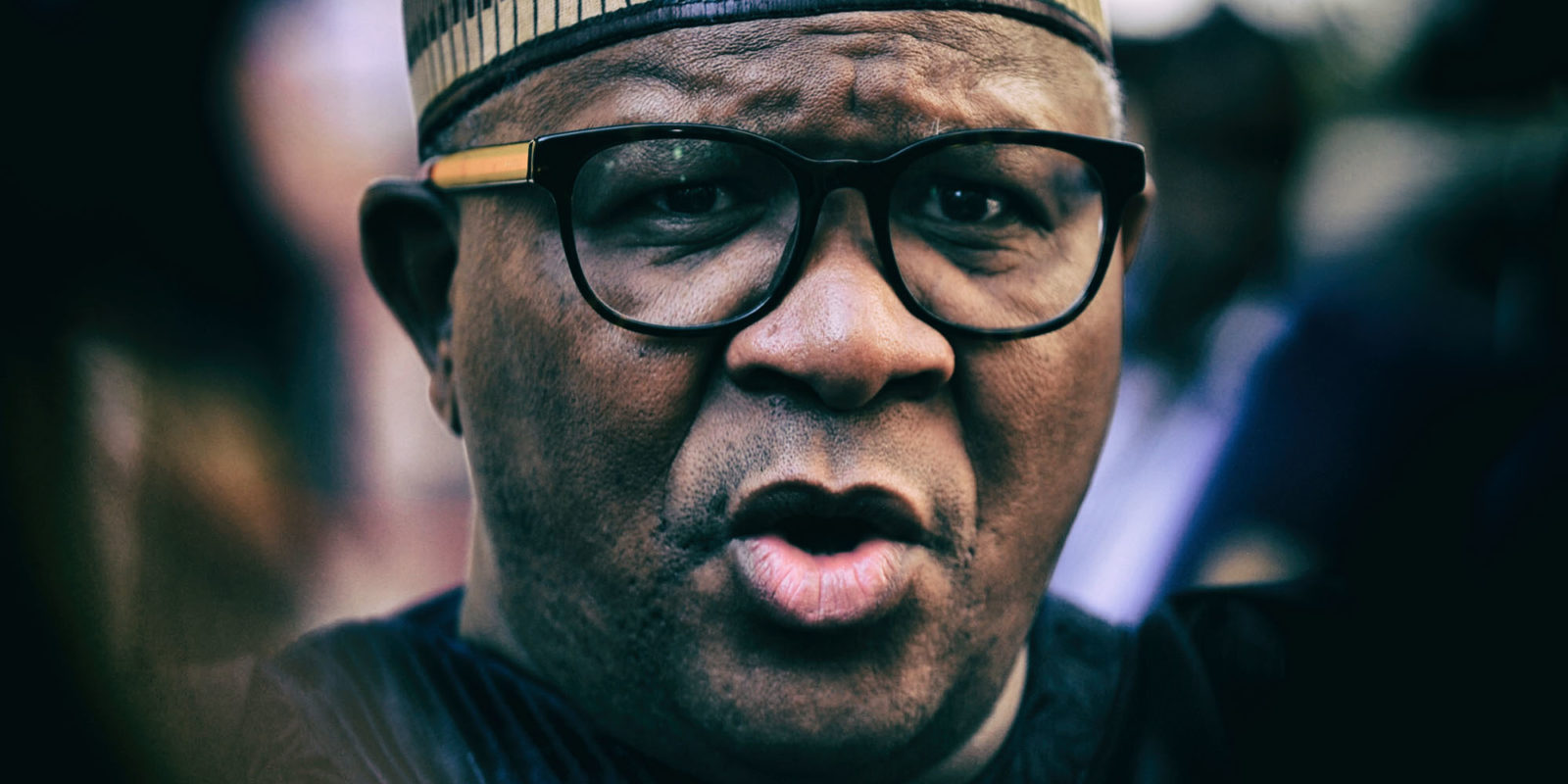 How does a state-owned enterprise not pay its electricity bill, leaving hundreds of thousands of commuters — in peak hour Cape Town — stranded and needing to find alternative transport at the shortest of notice?

According to Eskom, the Passenger Rail Agency of South Africa (Prasa), had not paid an outstanding R4-million, which was due 34 days ago. In the afternoon, four power supply substations were cut. After Eskom switched the power back on, there were of course delays. According to Metrorail’s Twitter account, by the time services were restored there were residual delays of up to an hour on all lines across the province.

Metrorail estimates that about half a million commuters use rail transport in the greater Cape Town area daily.

Mbalula held a press briefing at Cape Town station in the evening to explain the mess. He apologised to commuters affected by what he termed “disruption”.

“The suspension of commuter rail services in the Western Cape immediately affects 289,000 commuters who rely on the Metrorail service during the afternoon peak,” Mbalula said. “Equally, this action represents the deepening of the crisis facing Prasa,” he said.

“It is a matter of public record that Prasa is experiencing a cash flow crisis as a result of a depleted operational budget while a significant amount in excess of R18-billion remains tied in the capital budget… This afternoon Prasa settled the outstanding Eskom debt and the restoration of power on the Metrorail lines is currently under way.”

Mbalula, who is on a stabilisation mission at the embattled rail agency, said:

“Eskom has cited overdue payment of 34 days of their Western Cape electricity account of R4-million. This is despite the fact that other regions have not been subjected to a similar treatment. Of equal concern is the fact that Eskom had declared Metrorail a priority user at the start of load shedding and cuts of traction power is unprecedented.”

But Eskom dismissed these claims:

“Eskom wishes to highlight that the disruptions at Prasa are due to the disconnection of electricity supply following the non-payment of their account only, and not due to load shedding. Eskom has engaged the entity for an extended period to avert the disconnection of supply without success,” said Trish de Silva, middle manager: communication and stakeholder management, in a statement to Daily Maverick.

But Mbalula was quick to stress that money that could have been added to fix rail has been shifted from Prasa, according to Finance Minister Tito Mboweni’s Budget speech on Wednesday.

Mboweni said that “public transport spending is adjusted by R13.2-billion, mainly on allocations to the Passenger Rail Agency of South Africa and the public transport network grant”.

This means that money will be taken from the struggling entity. Mbalula is not happy about this:

“Nobody asked me about my analysis of the Budget. R13-billion has been taken away from me,” he told journalists, adding that “the trade-offs that we make as a country in the light of the dire economic climate must be responsible and not adversely affect the livelihoods of the poor who rely on public transport. As part of this engagement, we will brief Cabinet on our efforts to stabilise our commuter rail service.”

Mbalula said that the electricity debt issue preceded his appointment in May 2019, but he and his team had been negotiating with Eskom to resolve this. When asked if it would happen again, Mbalula said that once that (Prasa’s debt to Eskom) had been addressed, it would not recur.

Mbalula then repeated his oft-stated claim that he was there to get things back on track with the entity and stated that in a year’s time “we will have reached stability”. DM