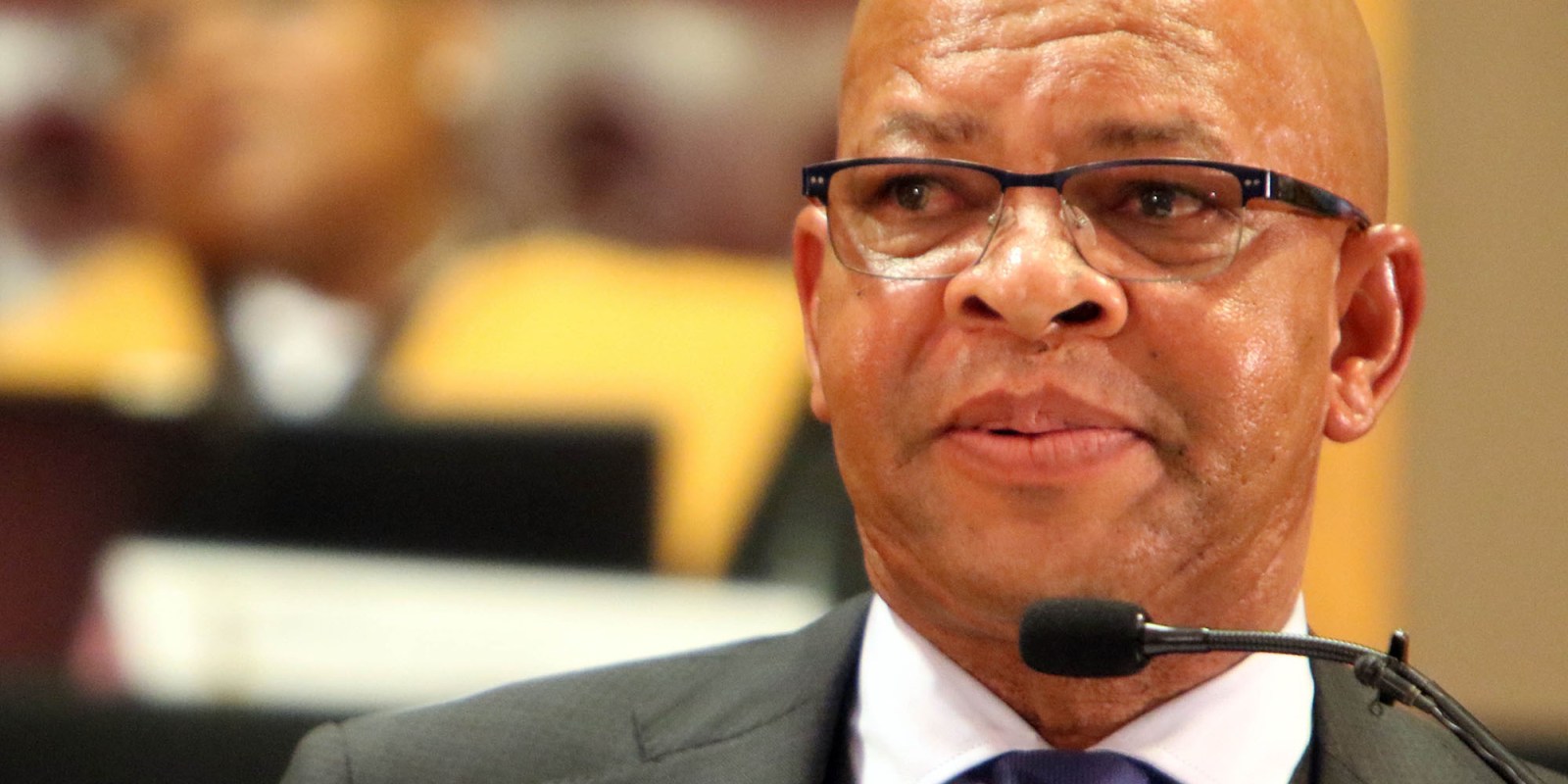 Limpopo premier Chupu Mathabatha boasted confidence in the sixth administration’s potential to catapult the province to a higher growth trajectory, but the details remain foggy.

At the dawn of his 2020 State of the Province Address, Limpopo Premier Chupu Mathabatha painted a picture of a thriving economy in Limpopo against the backdrop of several catalytic projects. These include the Musina-Makhado Special Economic Zones (SEZs), the Tubatsane SEZ, the revitalisation of the industrial parks, and agricultural and mining activities.

Delivering his 2020 State of the Province Address on Thursday, the Premier said these projects were piloted to create job opportunists for the youth, stimulate provincial economic growth and strengthen integrations between countries within the SADC region.

Mathabatha said that under these projects, several plants would be constructed, and it was projected that they would create over 21,000 jobs.

So far, the Premier said, they have recorded significant progress.

“The number of projected jobs to be created by the Musina-Makhado SEZ project has since been revised upwards from the initial 21,000 to 26,000,” he said.

According to Mathabatha, the province has since completed the External Master Plans for both the southern and northern parts of the SEZ. “In the same vein, the internal master plan for the southern part is complete,” he said.

In his 2019 SOPA, Mathabatha said that appropriate resources would be allocated to send young people to universities in China. “The idea is to train and equip these young people with requisite skills to be able to participate fully in the running of our SEZ project,” he said.

Mathabatha said these projects were established to stimulate economic growth, create job opportunities for the youth, and encourage integration with countries within the SADC region.

He said the SEZ company recently signed an additional $1.1-billion in investment commitments. This was followed by a further cash injection to the tune of $15-billion for a vanadium and titanium smelter project from Shanxi CEI Investment Holdings in Northwest China.

The Premier also announced that a local company whose name he did not reveal has committed to manufacture, among other things, new energy solar products, energy electric vehicles, energy storage systems, and high-density polyethene water pipes.

In line with the project, Mathabatha said the training of young people is also taking shape. “In this regard, the province has launched a fully-fledged training centre in Musina. We, therefore, implore all young people to seize the opportunities represented by these developments around the SZE.”

He said they had turned the tide on their rollout of low-cost housing for the poor. He said that in 2019 they had committed to build a total of 10,456 houses and to date 6,232 houses have been completed. “The reminder is at various stages of construction and will be completed by the end of this financial year,” he said.

The province aims to direct more resources towards expanding access to education and improving quality outcomes. Mathabatha said that if the latest Grade 12 results were anything to go by, they are beginning to see progress.

However, the DA in Limpopo said they are very disappointed in Mathabatha’s “lacklustre” rendition of the State of the Province Address.

“The Premier’s address was void of the reality of what the people of Limpopo face every day. Most issues highlighted by the Premier are a repetition from previous years,” said DA provincial leader Jacques Smalle.

“Limpopo is in a crisis with the highest unemployment rate and the lowest matric pass rates and one corruption scandal after the other. It is clear that this provincial government does not have the knowhow or political will to fix our long-standing challenges,” he said. DM