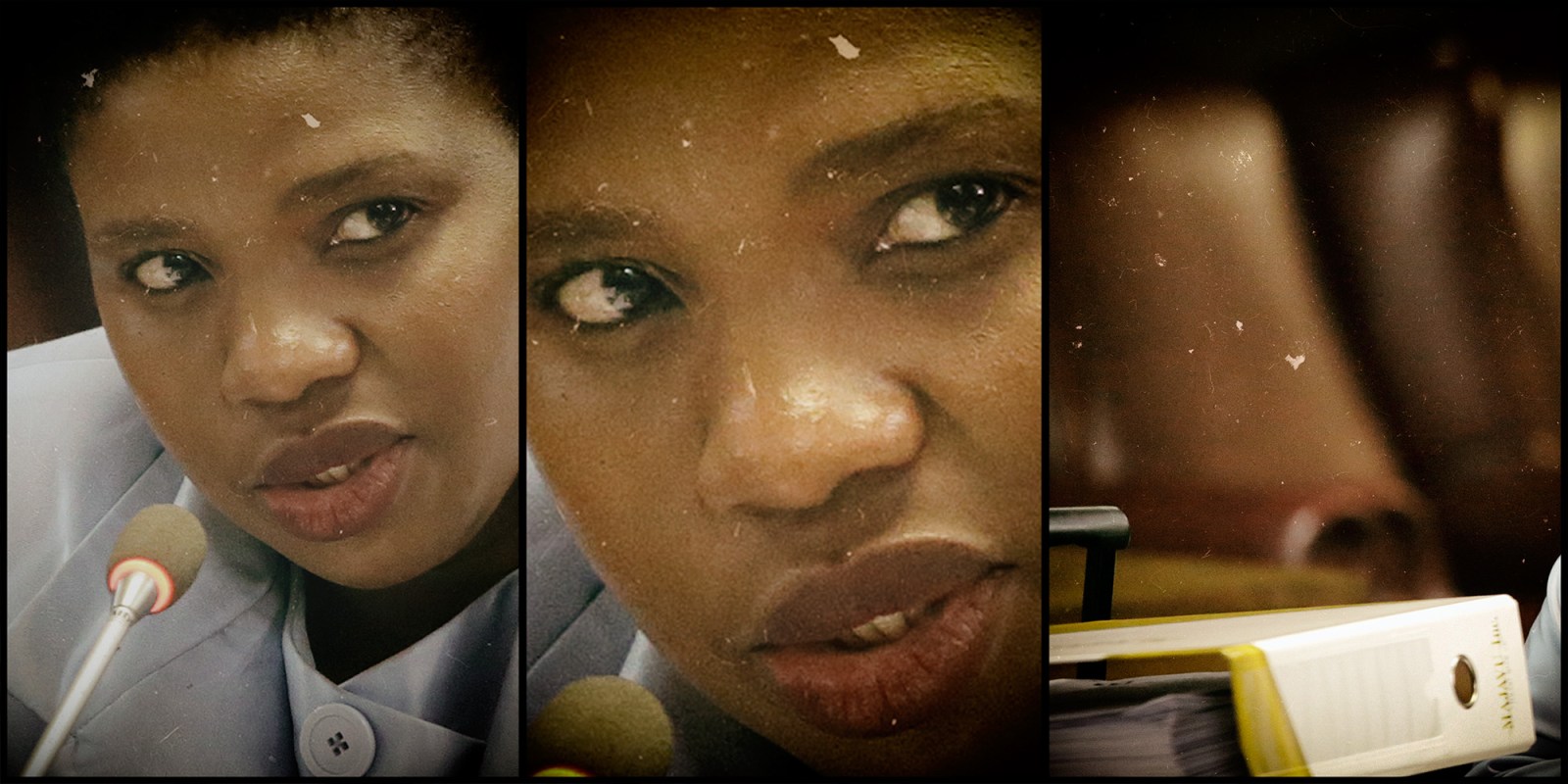 The former acting director of public prosecutions in KZN has told the Zondo Commission how he was forced out of his job after refusing to sign an indictment against police officers in the Cato Manor ‘death squad’ case.

Simphiwe Mlotshwa had been acting as the director of public prosecutions in KwaZulu-Natal for a little over two years when he received a call around June 2012 from acting NPA head Nomgcobo Jiba.

Jiba informed Mlotshwa that there was an indictment he was required to sign “urgently” – bringing charges of murder and racketeering against 27 police officers from the Cato Manor and Port Shepstone organised crime units.

This, Mlotshwa told the Zondo Commission on Thursday 27 February, was his introduction to the notorious Cato Manor “death squad” case.

The narrative that policemen from these units had been involved in extrajudicial killings was made public by the Sunday Times in a series of articles that the newspaper has since retracted and apologised for.

In July 2019, NPA boss Shamila Batohi announced the dropping of charges in the matter against the 27 SAPS members, including former KwaZulu-Natal Hawks boss Johan Booysen. Booysen told the Zondo Commission in 2019 that he and his fellow officers were targeted after refusing to scrap investigations into politically-connected Durban businesspeople, including Thoshan Panday and former president Jacob Zuma’s son Edward.

But back in 2012, all Mlotshwa knew was that he was being expected to sign off on a criminal prosecution within his provincial jurisdiction that he knew nothing about.

Asked by commission chair Judge Raymond Zondo how it was possible that the investigation into the Cato Manor police could have taken place without the involvement of Mlotshwa’s KwaZulu-Natal office, Mlotshwa replied: “That is the aspect I also found a bit odd.”

He explained that his office “did not even have the case numbers, the police stations… We didn’t even have the dates of the possible commission of the offences.”

Mlotshwa’s response to Jiba was that he “never had a problem signing the indictment, providing it was accompanied by a report or memo detailing evidence linking each accused to the charges”.

The normal practice in the NPA was for an indictment to be accompanied by a “detailed memo”, Mlotshwa says. Such a memo he described as serving the purpose of a “safety valve in a situation where the wrong people are prosecuted”.

Instead, he was sent an indictment to sign without any accompanying information about the charges or the accused.

When Mlotshwa said that he would not sign the indictment without this information, he received an email from the South Gauteng Director for Public Prosecutions, Andrew Chauke, copying in Jiba.

In the email, which Mlotshwa read aloud to the commission, Chauke wrote: “I really do not see any need to give you any report.”

Chauke added: “There are serious issues of security in this matter which are not relevant to you.”

At a subsequent meeting to which Mlotshwa was summoned in Jiba’s office, Mlotshwa said he was told by Jiba: “I’ve got a legal opinion which says you will have to sign the indictment.”

Mlotshwa continued to refuse to comply, due to his “nagging feeling that the quality of the indictment was not above reproach”.

The advocate told the Zondo Commission that the situation gave him “sleepless nights”.

Then he began to receive threats. Mlotshwa told the inquiry that on one occasion, his bodyguards received a call while driving him home in which they were instructed to leave him in the middle of the highway. He was able to convince them to drive him home safely.

With his job becoming “unbearable”, Mlotshwa learnt from media reports that he was to be replaced in his position by advocate Moipone Noko. He opted to step down in July 2012.

Mlotshwa never signed the Cato Manor indictment. But his successor Noko was so keen to get the job done that she attempted to enrol the matter twice: once shortly after taking office, and again in 2015 after the high court had set aside the initial indictment.

A day before Mlotshwa’s testimony to the Zondo Commission, Colonel Petrus du Plooy from the Durban Hawks told the inquiry how Noko withdrew charges a month after taking office in the “Amigos” case – which involved the controversial award of a R144-million contract by the provincial departments of health and local government. Among those charged were provincial MECs Peggy Nkonyeni and Mike Mabuyakhulu.

Du Plooy testified that he and the prosecutors on the case were shocked to hear that charges had been withdrawn, as there was a “very strong case” to be answered: involving three years of investigation and 2,500 pages of evidence. Three months had been set down for the trial to be heard.

“Nobody from the investigation side was ever informed of the reasons [for dropping the charges],” Du Plooy said.

The testimony currently being heard by the Zondo Commission relates to an aspect which Judge Raymond Zondo mentioned in his December 2019 extension application as being particularly significant to the inquiry: the manner in which law enforcement agencies were captured.

The commission now goes into recess for almost two weeks to accommodate the moving of the inquiry to new Braamfontein premises, with hearings to reconvene on 11 March. DM