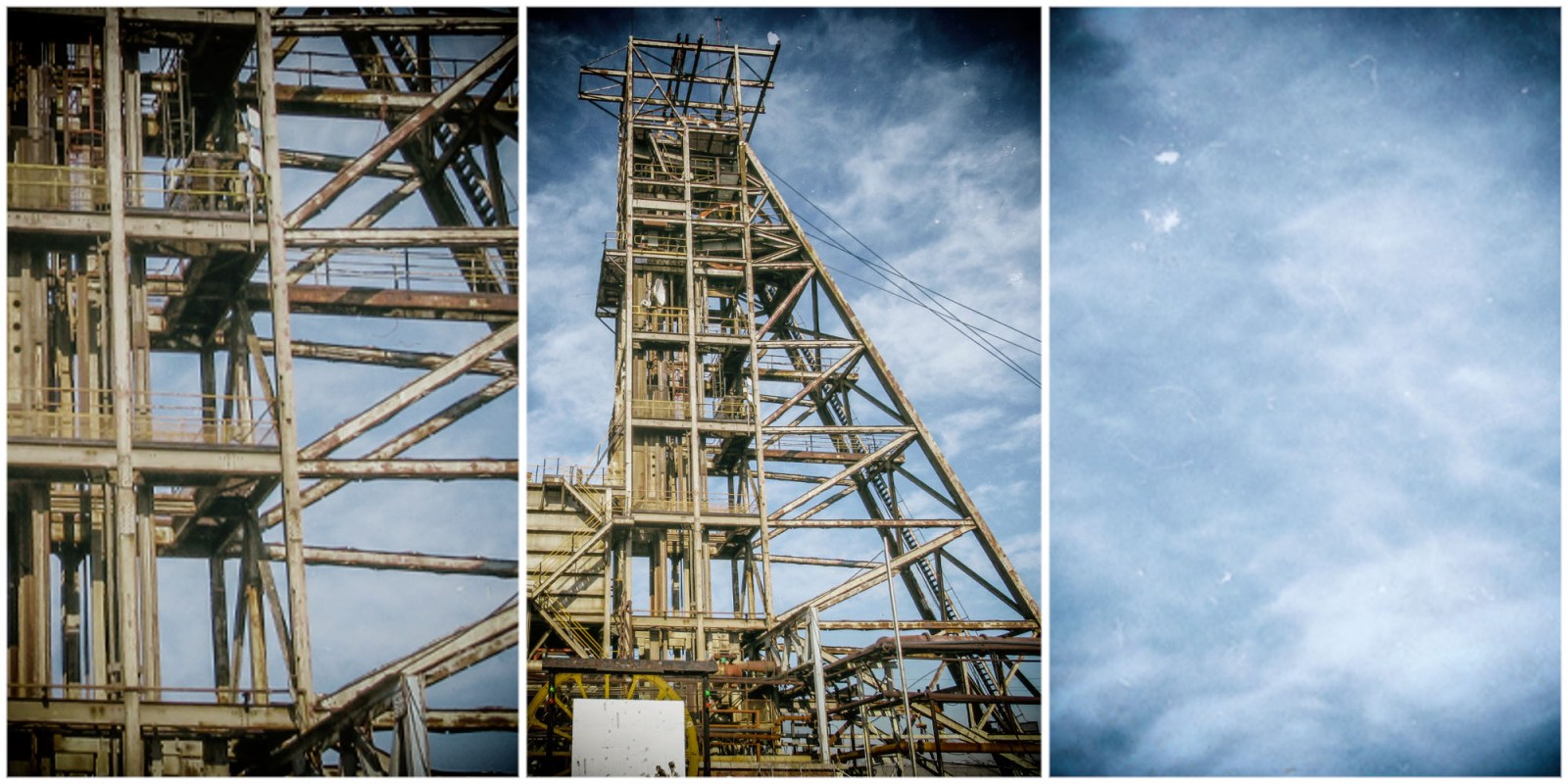 Surging platinum group metals prices, notably for palladium and rhodium, and operational improvements have helped stave off shaft closures at Rustenburg that had been planned by Impala Platinum. It would be premature to say the jobs bloodbath in the mining industry is over, but it is finally being stemmed.

The company said its headline earnings for the period amounted to R3.4-billion, or 436 cents per share, from R2.3-billion the year before, an increase of 48%. Implats also resumed dividend payments for the first time since 2013, with an interim dividend of R1.25 per share.

There was a social dividend on the jobs front as well. The company said it would maintain operations at shafts 12 and 14 at Rustenburg – which at one point looked set for closure – “for the foreseeable future”, securing 10,000 jobs. Shafts 1 and 9 will continue operating for at least three years, securing an additional 2,500 jobs.

The company noted that this comes “at a time when the economy and region can ill afford further job losses”. That is an understatement.

One key factor here has been the surge in prices for palladium and rhodium, used as catalysts in petrol and hybrid vehicles which have been in chronically short supply.

Implats said the dollar basket price for the metals it produces was up 36% over the period to $1,420 per ounce, “driven by significantly stronger palladium and rhodium dollar prices”. Rand revenue rose 41% on exchange rate weakness.

“In the end it is basic mining, doing the right things well and consistently every day,” Implats spokesman Johan Theron told Business Maverick.

This is good news. Rising metals prices are boosting profits for shareholders and taxes and royalties for the Treasury, which may start milking them at some point for the newly established South Africa Sovereign Wealth Fund.

These trends are also saving jobs. Hopefully, if this boom is maintained, growing profits may get translated into new investments which not only preserve jobs but also create some in the process. BM