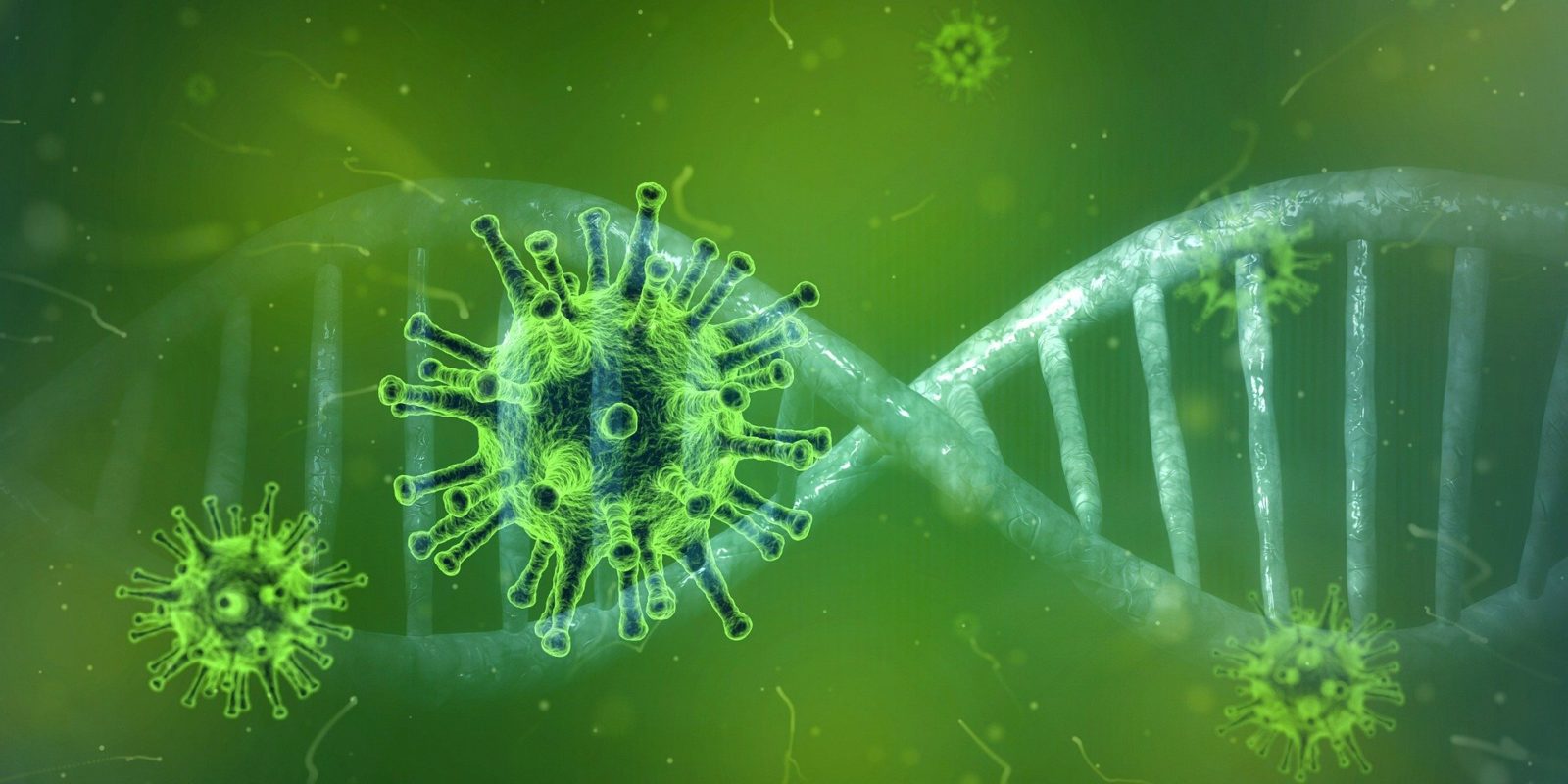 Image of coronavirus by Pete Linforth from Pixabay

South Africa will evacuate more than 100 South Africans from Wuhan, the epicentre of the coronavirus outbreak in China, SA officials have confirmed.

South Africa is not accepting the Chinese government’s assurances that South Africans are safe in Wuhan, the city where the deadly virus erupted in China in November 2019.

Officials told Daily Maverick the details of the evacuation had not been confirmed. They estimate there are 233 South Africans in Wuhan, capital of Hubei province in the centre of China.

Pretoria has been agonising about what to do with these nationals for some time. Last week it announced it was on standby to evacuate its nationals if requested.

Until now Pretoria seems to have accepted the assurances of China’s ambassador to South Africa Lin Songtian who said at a press conference in Pretoria a week ago that the South Africans were safe in Wuhan.

He said there were about 3,000 South African students in China of which 165 were in Hubei province. No South Africans had been infected with the virus.

However, the students, like everyone else in China, were subjected to severe restrictions on their movement to prevent the virus spreading. But this was necessary, as China was “in wartime, fighting this epidemic”.

Those countries who were evacuating their nationals, such as the US, Singapore and Canada, had exposed themselves to the risk of spreading the disease further, he said.

So far, he said, only 27 of the millions of foreigners in China had been confirmed as having the virus, and two of whom had died.

But a combination of factors seem to have changed Pretoria’s mind, including pressure from relatives of some of the South Africans in Hubei, according to the Mail and Guardian. It has been reported that there are 199 South Africans in Wuhan of whom 132 have asked to be evacuated and 13 had chosen not to leave. The remainder had not been traced.

But the South African government has also questioned Beijing’s assurances about the safety of the South Africans. “The Chinese discourage evacuations because they reckon it makes them look bad. It sends a message that they’re not able to manage the crisis.

“SA government would be extremely reckless to fold its arms and do nothing. If South Africans start dying over there the media will be the first to blame government for not doing enough for its citizens.

“Once these people are brought back they’ll be quarantined and observed for a period of time before they’re cleared to go home.”

The Mail and Guardian story suggested the government was investigating an army base in Free State as a possible quarantine centre and reported that the whole operation of evacuation and quarantine had been budgeted to cost some R80-million. DM

This is a developing story, watch out for updates.