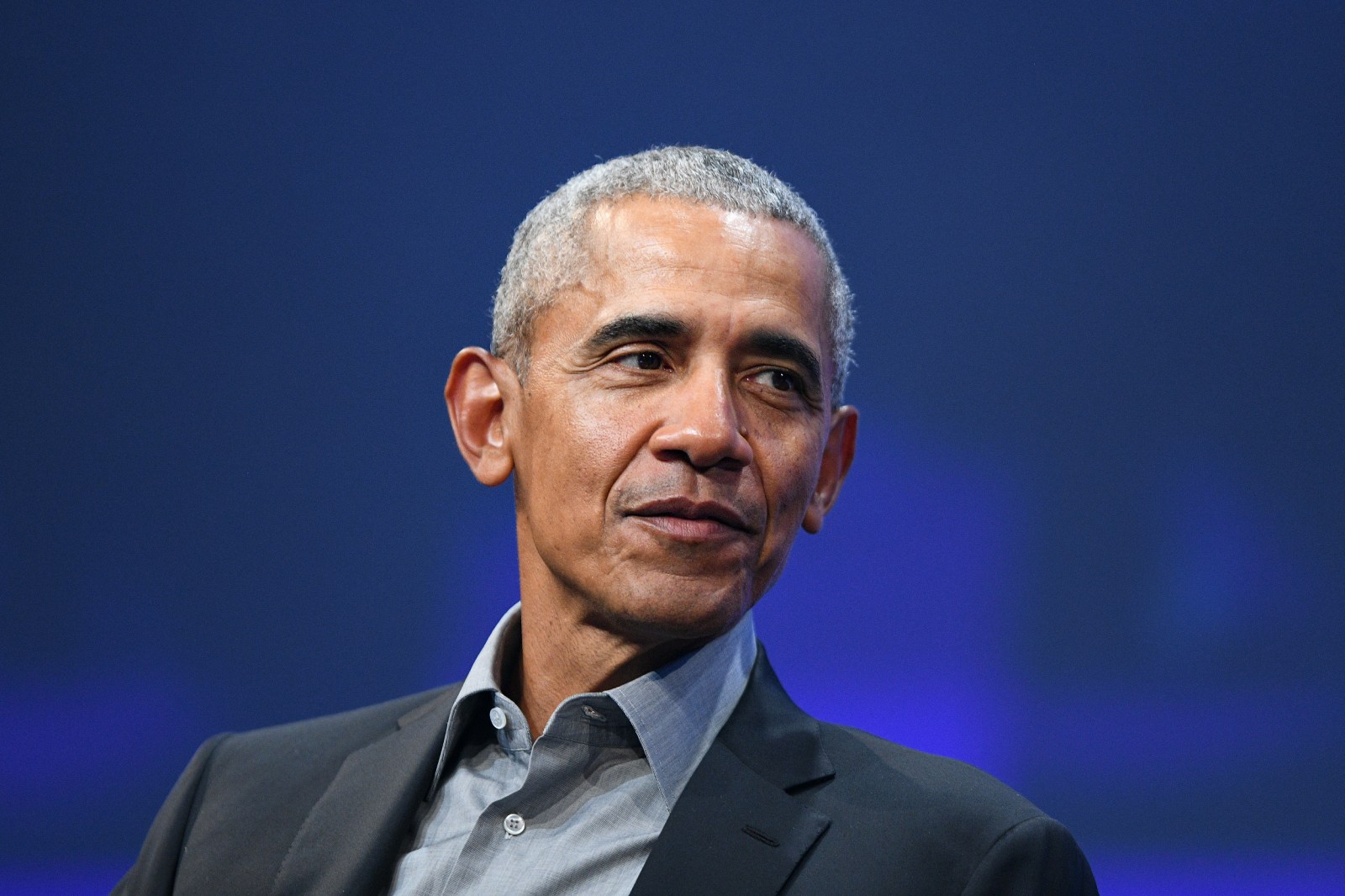 The ads, which aim to depress African-American votes in Saturday’s South Carolina Democratic primary, are funded by the pro-Donald Trump super PAC Committee to Defend the President. They began appearing Tuesday in the state, where Biden is relying on a strong showing to revive his struggling campaign.
In the ads, a clip from Obama’s reading of his 1995 memoir “Dreams from My Father” is paired with unfavorable media quotes about Biden’s record on race.

“This despicable ad is straight out of the Republican disinformation playbook, and it’s clearly designed to suppress turnout among minority voters in South Carolina by taking President Obama’s voice out of context and twisting his words to mislead viewers,” Obama spokeswoman Katie Hill said in a statement. “In the interest of truth in advertising, we are calling on TV stations to take this ad down and stop playing into the hands of bad actors who seek to sow division and confusion among the electorate.”

Obama’s lawyers at the Perkins Coie law firm, also sent a cease-and-desist letter to the Committee to Defend the President, saying the ads were an “unauthorized and misleading use of President Obama’s name, image, likeness, voice and book passage for advertising purposes.”

The ad features Obama reading a quotation from a barber about Chicago’s first black mayor, Harold Washington, in which the man speaks negatively of the city’s Democratic politics. “Plantation politics. Black people in the worst jobs. The worst housing. Police brutality rampant,” Obama quoted the man as saying. “But when the so-called black committeemen came around election time, we’d all line up and vote the straight Democratic ticket. Sell our souls for a Christmas turkey.”

Biden spokesman Andrew Bates said ads are another reminder that Trump and his allies are “absolutely terrified” of facing Biden in the November election. “This latest intervention in the Democratic primary is one of the most desperate yet, a despicable torrent of misinformation by the president’s lackeys. It spotlights yet again what we’ve all known for a very long time: Joe Biden will win this battle for the soul of our nation,” he said.

Ted Harvey, chairman of the Committee to Defend the President, rejected the demand from Obama’s lawyers.

Biden, Harvey said in a statement, is simply giving lip-service for votes. That’s the point President Obama made in his book, and we have every right to use his own words — in his own voice — in the political forum.”

The Committee to Defend the President previously used the quotation in a Facebook ad targeting African-American voters before last November’s off-year elections and in 2017 against a House special election candidate in Georgia, Jon Ossoff.

Hill also reiterated in her statement Obama’s promised neutrality in the Democratic contest, saying he “has several friends in this race, including, of course, his own esteemed vice president” but that he “has no plans to endorse in the primary because he believes that in order for Democrats to be successful this fall, voters must choose their nominee.”