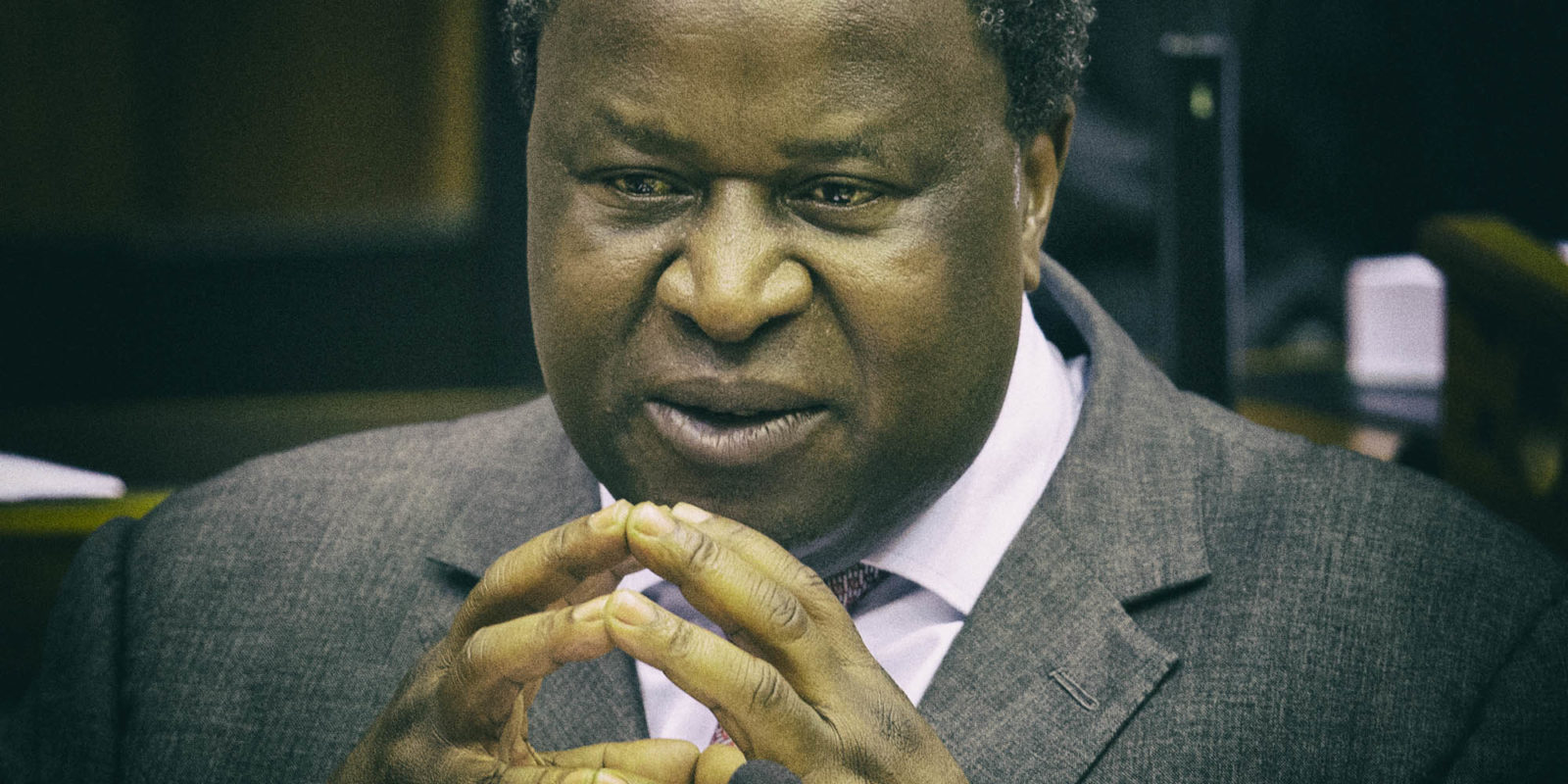 Economists and analysts are a tough crowd to please. Finance Minister Tito Mboweni’s Budget on Wednesday 26 February at least struck the right notes.

Economists have given a cautious thumbs-up to the 2020/21 Budget that Tito Mboweni presented to Parliament, which is an improvement on the Medium-Term Budget Policy Statement that he delivered in October. In a nutshell, the Budget deficit is seen climbing to 6.8% of GDP in the coming fiscal year and over the next three years, there is R261-billion in planned cuts, with R160-billion seen coming off the public sector wage bill.

“This is a fascinating Budget,” Peter Attard Montalto, the head of capital markets research at Intellidex, told Business Maverick.

“Tito has thrown the kitchen sink at the unions, and the public sector wage war has started. This will be a shock to realign politics and is strategically smart to maximise the chances of success.”

But he also noted that the economic growth forecasts – 2020’s has been pegged at 0.9% – looked optimistic, after the economy probably barely registered any growth in 2019.

“There were no large tax increases but actually decreases; no big ‘sin tax’ increase; and no end to SOE bailouts. The big issue for Moody’s, I would think, will be the fact that there is continued expenditure on bailing out SOEs like Eskom and SAA, and no radical plans to improve these entities. Eskom is one of the largest drains of the economy, in terms of spending and costing businesses with continued load shedding, and it was named just twice in the whole speech.”

Still, the fact that there was tax relief was welcomed. Paul Theron, who runs equities asset management company Vestact, and who is also known for his “Business Blunders” series, said on Twitter:

“Well done to @tito_mboweni. The SA Government budget and tax proposals were a lot better than I expected them to be.”

Theron seldom has a good word for ANC policy, so Mboweni is starting to break some ice with people who actually invest money in the economy. And in Theron’s case, people who also invest South African money in US equities. They need a good reason to keep their clients’ money here.

Ekow Eghan, EY’s SA tax leader, said: “There is much to welcome in this Budget, particularly action on youth unemployment, some fair steps in creating a fair tax system in support for beleaguered state-owned enterprises. This was also a Budget for business and a Budget for trade.

“Signalling the corporate tax cut in the future made our tax system more competitive. It also helps with the broader messaging that SA is open for business. We welcome this Budget and believe that it enhances immediate prospects for economic recovery and the economy’s long-term growth prospects.”

Accountancy PwC said:” Was there good news for rating agencies in Budget Speech 2020? Yes, but not a lot. Efforts to address the public sector wage bill will be a positive, if it is indeed implemented. So too all the intentions for reforms going forward – this has been an important downgrade buffer for Moody’s for some time.

“However, the realities are that economic growth forecasts have been revised lower, expenditure has not been trimmed significantly, and the Budget deficit is ballooning. As a result, public debt is rising rapidly, with little prospect of the trajectory looking any better come MTBPS 2020.”

So the broad consensus seems to be that Mboweni is steering things in the right direction. Hopefully, his efforts won’t be derailed by politics, global economic turbulence or the sheer scale of the task.

Market reaction to the Budget was muted, which in context is a big win for the Treasury. The banks’ and general retailers’ indexes bounced, probably on the back of the decision not to raise VAT, supported by easing concerns internationally about the spread of Covid-19. The bounce helped push both the JSE All Share and the Alsi40 into positive territory.

But the Budget’s negatives were also reflected: the rand/dollar exchange rate declined in the dollar’s favour just a smidgeon, a move probably smaller than it might have been since the dollar weakened against major global currencies. The rand was trading at  R15.12 to the dollar after the Budget was announced, 0.64% down. BM